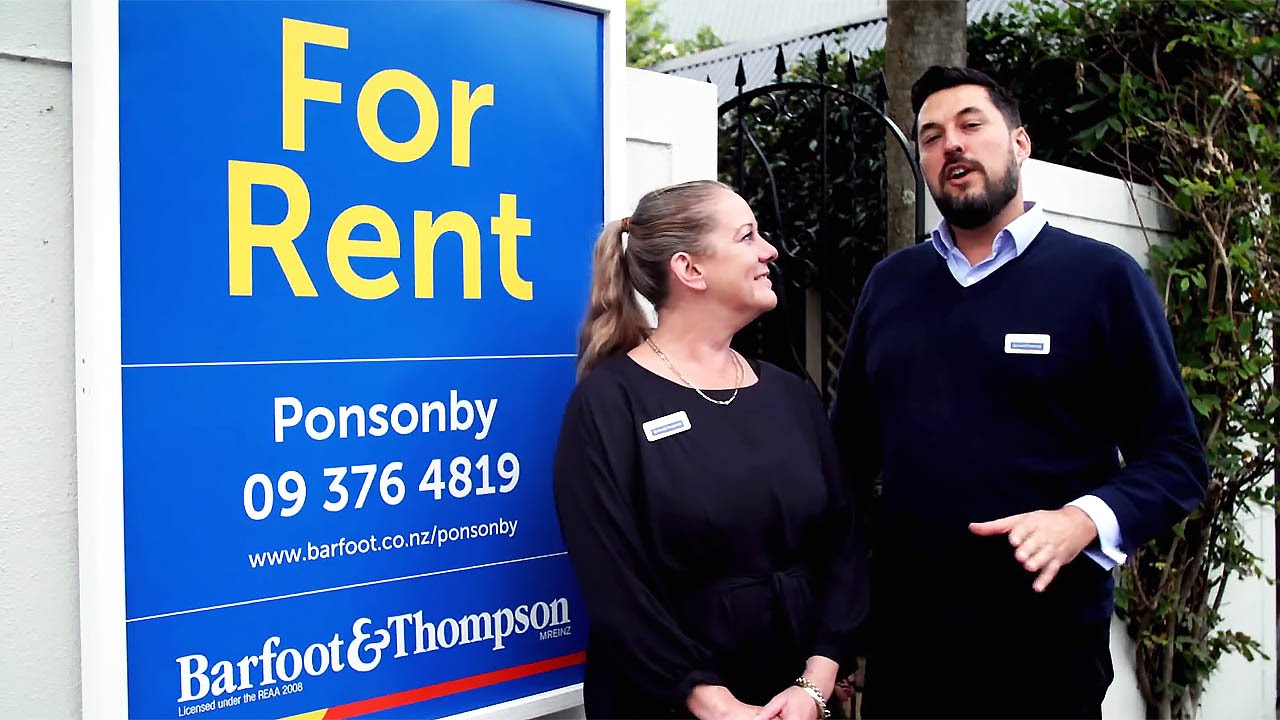 The rents charged on rental properties managed by Barfoot & Thompson increased by an average of 2.5% last year, the lowest rate of increase for several years.

Barfoots is the largest real estate agency in Auckland and manages more than 16,500 residential rental properties on behalf of their investor owners.

The agency said the average rent charged on the properties it managed was $582 a week in the fourth quarter of last year, up 2.5% on the same period of 2018.

However the figures also showed that the rate at which rents increased slowed throughout 2019, with the lowest rate of increase recorded in the fourth quarter.

Last year was the first time the annual rate of increase had fallen below 3% in many years, the company said.

"During 2019, the rate of rent increase fell under 3% for the first time in many years, with figures representing an annual rise of around $16 to $18 a week for the average property," the company said in a statement released with the figures.

But even with the slowing rate of growth, the average rent in Auckland was likely to hit $600 a week by the end of this year, Barfoot & Thompson director Kiri Barfoot said.

The Average Rents for Properties Managed by Barfoot & Thompson

House prices are going up 7% per year to infinity and beyond (according to the banks). This is why rents are only increasing between 1.03% and 3.85% per year. Seems legit.

Property investors haven't increased their rents for charitable reasons. Maybe it'll happen when inflation kicks in, which will likely go hand in hand with an increase in interest rates and wage inflation. Sure, mortgage serviceability may decrease with higher interest rates but wage inflation will likely compensate for that. As long as the investor is not leveraged with Interest Only mortgages they'll be fine.

Dont worry. CJ099 aka Phil Goff is on the case of the vacant Ghost houses. He will have them filled as quick as you can say "Housing NZ has some lovely tenants moving into this house"

its all over for the private rental sector, there is a tidal wave of redev work going on across every HNZ site I see, one house demo'd for 3 to 4 replacements brand new and very warm. If I was in rental property right now I'd be getting out. See you on the trading boards tomorrow...