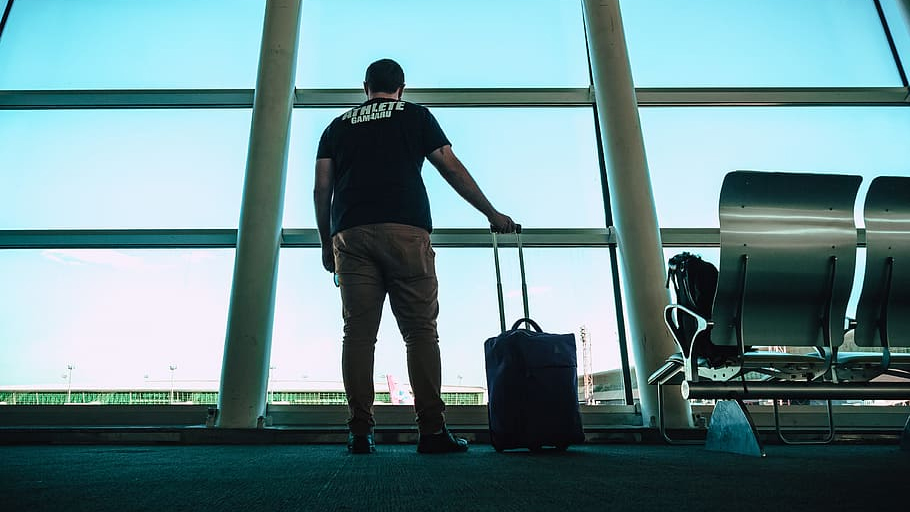 Statistics NZ said 57,200 people left the country in the three months to the end of June, while 21,100 arrived.

Half (7100) of the returning New Zealanders had been on a short trip overseas while the other half (7200) had been living overseas for more than a year.

In the month of June just 4500 New Zealanders returned to this country from overseas, down 98.6% compared to June last year.

Statistics NZ population indicators manager Tehseen Islam, said it remained to be seen how many of the 7200 New Zealanders who arrived back in this country in the second quarter of the year after an extended stay overseas, would remain in this country long term or return overseas.

Not all of them would be classed as migrants and provisional estimates indicated about 2500 could stay for more than a year.

So the plan for about two-thirds of returning Kiwis is to fly back to home base, find a safe spot and lay low on NZ taxpayer dime until the health risk reduces around the world and economic hatches reopen?

While they're here doing nothing, they should also consider enrolling into a few public-funded courses to up-skill for better earning prospects overseas.

They can trade houses while waiting for condition to be improved. Buying and selling houses is a growing industry in NZ.

Yaaaay! Advisor for President! Execute them all at the border eh? How dare they come home to their own country bringing all that hard foreign capital with them, utter scumbags.

They probably want to come back because they love their country. Ultimately though, if there're no good jobs they'll have to go overseas again.

There doesn't seem to be an explanation of how the 35% figure was calculated.