Of the main centres, Auckland has had the weakest house price growth and Wellington the strongest

Of the main centres, Auckland has had the weakest house price growth and Wellington the strongest 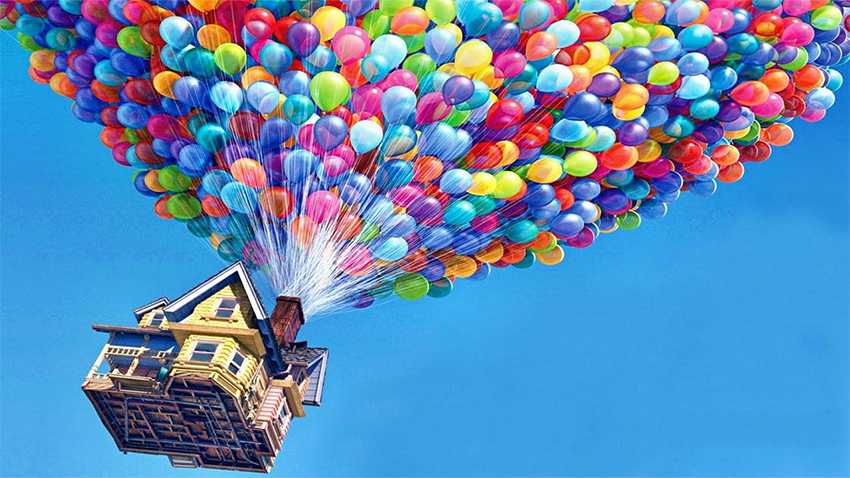 Napier has the highest house price growth in the country while Whangarei has the lowest, according to the Real Estate Institute of New Zealand's House Price Index (HPI).

Nationally, prices across the whole country were up 1.3% in January and up 19.2% for the year.

The HPI adjusts for differences in the mix of properties sold each month and therefore gives a better indication of overall price movements than either median or average prices, which can be more affected by by relative rises or falls in the types of properties being sold.

In the main centres price growth was weakest in Auckland with a 0.3% decline in January, although the 12 month increase remained substantial at 17.7%.

The Wellington region had the highest price growth of the main centres, increasing by 3.0% in January and 26.0% over the 12 months to January, while prices in Christchurch were up 1.3% in January and 10.9% for the year.

The only district that did not record double digit price growth in the 12 months to January was Queenstown-Lakes, however given the COVID-affected economic conditions in the district, its annual price growth of 7.6% suggests the market there remains surprisingly resilient.

The table below shows the HPI movements throughout the country over the 12 months to the end of January.

The comment stream on this article is now closed.

Of the main centres, Auckland has had the lowest house price inflation and Wellington the worst.

"Worst", "Best" are personal opinions depending each person's situation in life

How about the situation in which the country is at the moment? Or is it all about me, me, me?

Get with the program b21, everyone is about me, me, me its never changed for as long as I can remember. In the end you have no choice but to join the pack or you will get trampled on by those trying to get ahead of you.

Your program is awful. My comment was about journalism BTW, and how biased opinions can make it to the headlines.

Wrong. Not everyone is about me, me, me. Maybe everyone in your circles.
If everyone was about themselves we wouldn't have teachers and caregivers who are some of the most important people in making our society function. Many people also vote according to who will have the best outcome for society and not their own wallet. I acknowledge this is a foreign concept to some people.

Bless their souls. But I don't understand why anyone these days would consider teaching. Poor pay, poor conditions and entitled parents and kids that can bully the school's staff with a quick message to the editors of Stuff.

now now, we all want NZ to be a stable, livable country.

Quite right - higher house prices benefit both those who own a large house and want to downsize, and those who own more than one house. For the other ~90% of the population, it's either neutral or negative.

It seems in this world you use or be used..

At the table or on the table.

Being these negative if you cannot afford buying a property, which is most of the country.

Investors should be barred from buying existing housing unless it is redevelop immediately the section it's on.

Not even in this case, this may have a detrimental effect in housing quality since investors will try to make the highest return on their investment, opposite to homeowners building their family homes for the long term. We are seeing this already happening.

Frankly I'd be pretty happy with that as well

I can only assume that a lot of houses at the top end of the market have sold here in Napier recently, skewing the average price paid to the upside. That’s about the only way I can see how they come up with this figure of prices increasing by 36%. Yes, prices have jumped and I would have guessed about 15% in the last year - which is already huge. But as someone who follows the market here in Napier closely, I have not seen evidence of house prices increasing by 36%.

Makes sense to me, inner city Napier is actually beautiful which sets it apart from other New Zealand cities.

Most other cities in New Zealand look like they where planned with a random number generator, there is no coherent style to architecture. They are a blight on this countries breathtaking landscapes.

I wonder how much of the increase in Napier is due to the recent floods taking out quite a few properties from the market...https://www.nzherald.co.nz/nz/napier-flooding-35-homes-declared-uninhabi...

Napier city council have allowed building on land that's very close to sea level and has to be continually pumped out...trouble ahead.

Wow, I just want to see how highhhh we can get. I need to get highhher. It's so floaty up here, I feel sooo good, sooo successfulllll.

Napier Council acting as developer releases small numbers of new sections in its subdivisions , which has driven this massive price increase Com Com should investigate the market manipulation. Shame shame and more shame on the Napier city council especially when there is a massive shortages of warm dry safe housing. The land is there , just like Christchurch the storage could be alleviated in a couple of years.

Would you trust Napier council to provide the infrastructure necessary e.g. Water that doesn't have campylobacter ??

Marky, can you point out where this land is that won't have issues with sea level rises or take up productive land on some of the best soils in the country?
https://www.napier.govt.nz/assets/Document-Library/Publications/GIS-Down...
The only place I can see is around Poraiti, in the hills to the west, but that's not going to be cheap...

Parklands is the development that is run by Napier City Council. Something like 20 or 30 sections are released per year. In previous years they have sold out right away. This year (and from memory, last year), they didn't sell out right away. Currently there are some billboards erected around the area stating sections are for sale. It should be noted that this is not the only area with new-builds in Napier. Te Awa Estates is another area and is a couple of km south od the CBD whereas Parklands is a few km west of the CBD. Parklands is built on reclaimed land and I believe (although could be mistaken) that it might actually be a little below sea level. More about Parklands here: https://www.parklandsnapier.co.nz/

Thanks earlyriser, that kind of proves my point. Both Parklands and Te Awa are in areas susceptible to future (and current) flooding. NCC actually have very little land to govern and raise rates on and not much space to expand in to. (Maybe I should buy some land near Poraiti now for when they inevitably have to move to higher ground...?) At some point I reckon the council boundaries will be redrawn and Napier will get some of Hastings council's parts which go all the way up north. See map in previous link

Looks like the East coast NI is going strong with plenty of steam. The only threat of price stall is the lack of inventory.

There goes my retiring in Napier dream.