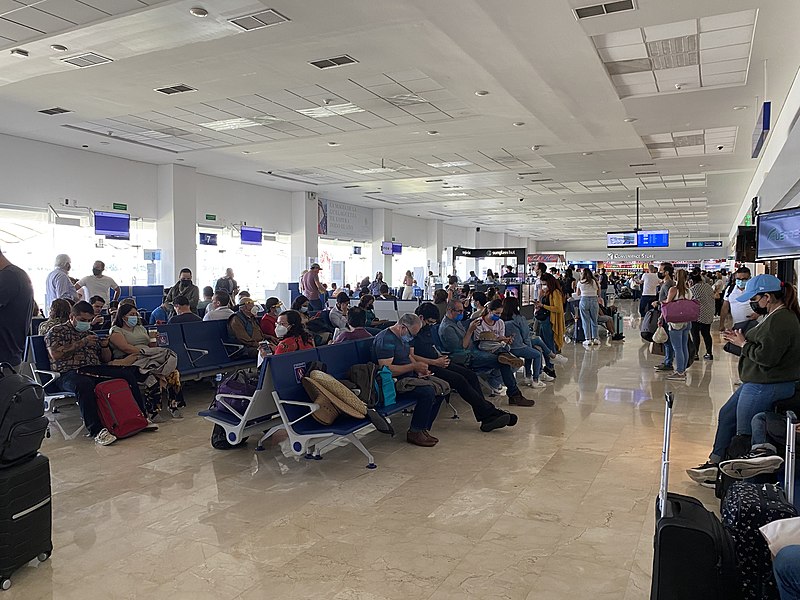 The number of visas approved for people coming to this country on working holidays is increasing steadily and the number of overseas students getting visas is also starting to rise strongly.

The latest figures from the Ministry of Business Innovation and Employment show that 5682 working holiday visas were approved in June, up from 2862 in May and 2331 in April, making that group the largest within the work visa category in June.

The next biggest group were 2328 skilled workers followed by those obtaining their visa on the basis of a relationship (1401).

Altogether, those three groups accounted for 85% of the 11,000 work visas approved in June this year.

The number of student visas being approved also increased significantly for the second month in a row.

However, June's figures were still down by two thirds compared to the 5034 first time student visas issued in June 2019, before pandemic restrictions on travel were introduced.

That means the number of overseas students in this country is the lowest it has been since the MBIE data series began in 2008.

However, the decline in work visa numbers has likely been affected by many people on work visas becoming New Zealand residents under the one-off 2021 Resident Visa scheme, which fast tracked resident visa applications for people who had already been in this country for several years.

At the beginning of this month Immigration Minister Michael Wood said 60,000 migrants had been approved for residency under the scheme.

Could we get some graphs of these figures Greg?

Given NZ has really only just opened up, and how long people often take to make plans, I imagine it'd be a good 6-12 months before the figures were overly reliable.

It's almost as if Kiwis aren't the only ones champing at the bit to spread their wings.

I wonder if they're on finance websites in their own countries having a moan also.

What's german for "be quick" and the plane emoji.

Credit to INZ for adopting a software solution that uses ML to automate decision-making on low-risk applications.

Looks like less resources are being wasted on reviewing applications that involve 2x median wage earners, tourists from low-risk countries with good history, student and workers renewing their visas with same conditions, etc.

Machine learning? Can't you do with a spreadsheet and filters?

now to spread it's use into other areas of govt. and reduce the "human" element

Good news for Wellington landlords - finally some demand for rentals!

Not gonna lie. I'm in this boat and like this news lol

Will have to be enough to net against the exodus that is also occurring. Our company is losing under 35s in droves, many simply can't afford NZ anymore.

So your effectively saying the company doesn't pay enough.

Too many entitled older folk holding the young up by the ankles and shaking the money out of their pockets.

Wait until they arrive and find most of the hostels full of emergency housing tenants and the insane cost of living.

A bit off topic, but everyone coming here should be aware of the high cost of living (survival):

Maybe this is what investors and house owners are waiting for, an influx of people.

Conveyer belt to Aussie up and running.

Hi Greg, I'm not sure why you used a memorial painting of the 15 people killed in the Childers Palace Backpacker Hostel fire in 2000 in your article.

Thanks for drawing that to our attention. The image has now been changed. It appeared in an internet search under the heading backpackers, but without details of the painting's significance. Our sincere apologies to anyone this caused distress to.

Read an article on the weekend that indicated that NZ was the second worst country to emigrate to and live in the world. The worst was Kuwait. Cost of living was a big driver as well as opportunity (lack of) and wage rates.