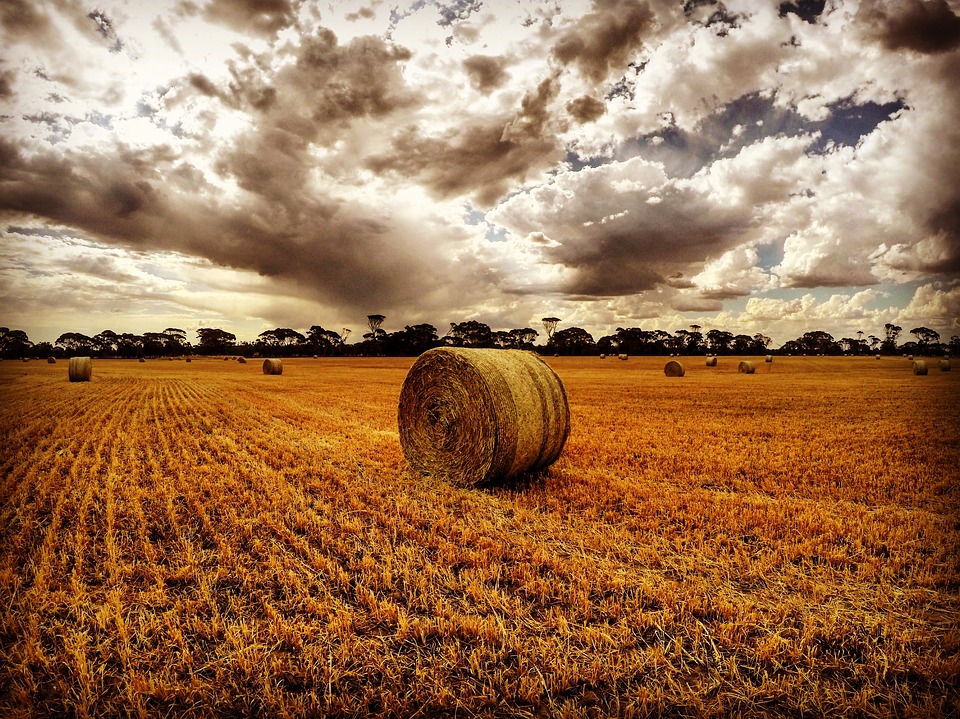 The rural property market is inconsistent and volatile, with the number of farms coming on to the market threatening to outstrip demand, according to the Real Estate Institute of New Zealand.

The REINZ recorded 394 farm sales in the three months to the end of December, down 21% compared to the same period of 2016.

Prices appear to have held up reasonably well do far, with the REINZ All Farm Price Index, which adjusts for differences in farm type, size and location, up 8.1% in the three months to December compared to the same period a year earlier.

However that may mask some underlying problems in the market.

"Good properties continued to sell well, but lesser categories struggled to attract interest or a sale, unless vendors reflected strong motivation and were receptive to the signals relating to value," he said.

Dairying is one area to have experienced some price weakening, with the REINZ Dairy Farm Index down 5.4% in the three months to December compared to the same period of 2016.

Difficult weather conditions had a significant impact on rural the market.

There has also been a slow down in lifestyle block sales, with 1822 lifestyle properties selling in the three months to December, down 16.9% compared to the same period of 2016

"While sales volumes for the three month period ending December 2017 eased from the same priod of 2016, there was still a significant drop of over 20% for the month of December compared to the previous month," Peacocke said.

There are more details here, including prices on a per/ha basis.

Finally they started to blame the weather as expected. Next they are going to say Autumn and Winter are usually the slower periods in the year. Just watch.

Only 3 weeks until Chinese New Year. That always causes problems for farm sales.

And it's Lent from 14 February, so don't forget to factor that in as well.

This will NEVER affect the big city folk - right? They are happy buzzing along in their self contained economy, selling houses to each other ;-)

In 2007 weren't we already heading into a recession because of a drought?

"The supply of farms for sale could outstrip demand, reduce prices, and endanger our RE commission revenue stream"

A farm near us has sold. Turned down the first offer some months back. Ended up deadline treaty with one offer from a farmer who had previously looked at it and said they were wanting way too much. Offer was more than 20% less than the original asking price. Owners were a retired city investor couple who had had nothing to do with farming before they bought it, ran it down while they owned it, (because they needed the income from it so failed to do necessary r & m) and employed a farm management company to operationally manage the farm who were paid handsomely for it. Farmer who bought it, is a member of a farming family dynasty.

Unfortunately those larger herd-owning sharemilking jobs are getting far and few between. The reason is clear to me - the larger farms that were part of the stepping stone for progression are now part of large corporate enterprises, which have portfolios of multiple farms. Some of these corporate enterprises are driven by overseas investors who have bought in New Zealand. Yes, some of these farms do have herd-owning sharemilkers on them but numbers are dwindling and managerial positions are taking over.

The contracts some of these corporates are offering are no longer the traditional 50/50 agreements. One experienced sharemilker, recently looked in to a corporate job for next season. The catch was that once milk price was $5.50 the sharemilker was liable for all grazing of young stock - with no compensatory clause for increased owner costs. The sharemilker asked some in depth questions about the contracts in general and the farm management company interviewer took offence. Consequently the sharemilker walked away.

Last figures I saw Sharemilking contracts had dropped from 33% to 26% in the last two years. That is one hell of a drop and change in structure. And to add to it lately I've been coming across sharemilking jobs taken over by established farm owners, I'm not sure on their logic but Im pretty sure of the long term effects.