Not a single sale at Barfoot's main apartment auction, two out of five sell at Ray White City Apartments

Not a single sale at Barfoot's main apartment auction, two out of five sell at Ray White City Apartments 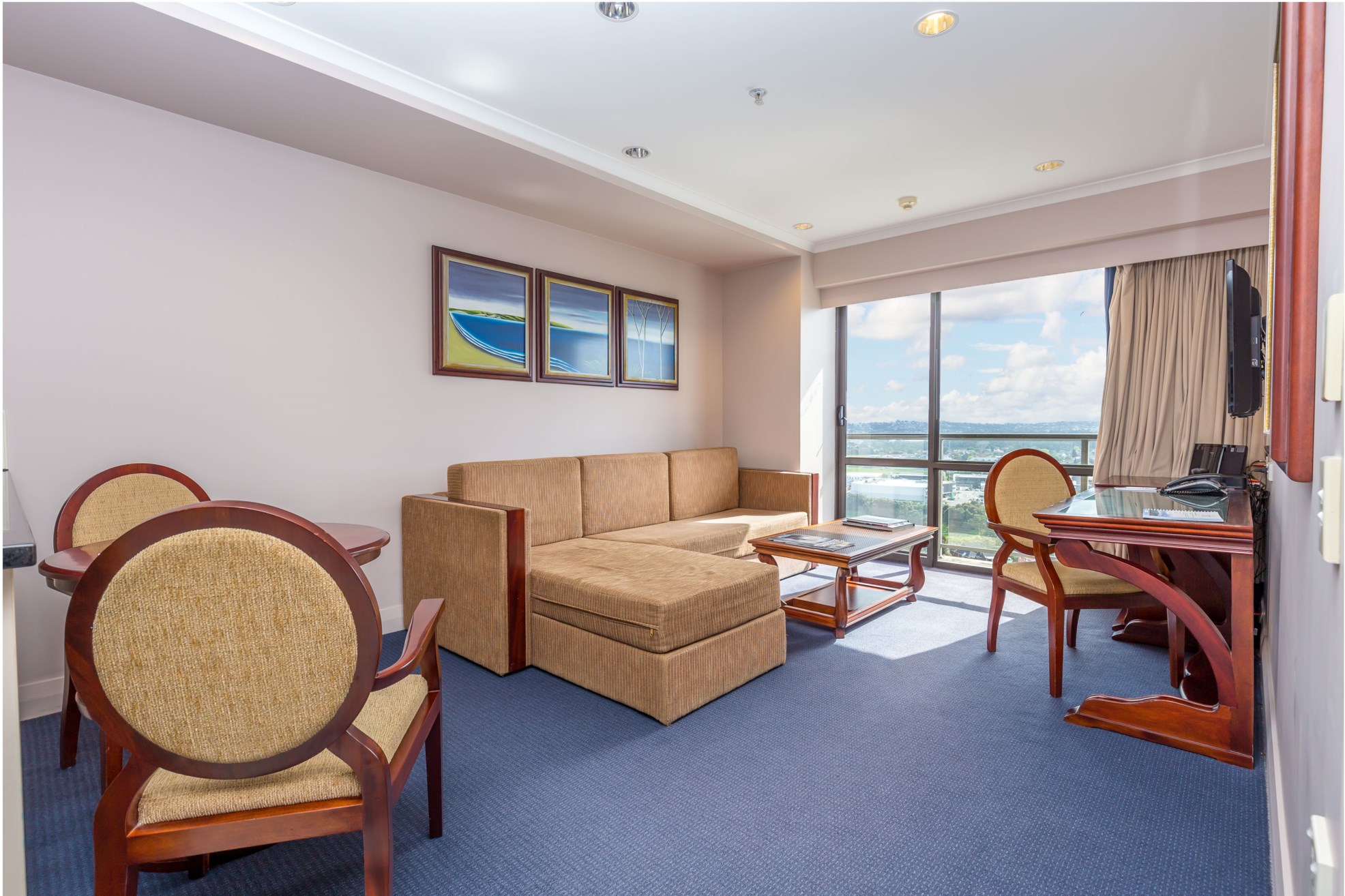 The omens weren't good at the start of Barfoot & Thompson's main CBD apartment auction this week, with a very thin crowd of potential buyers turning up at the agency's Shortland Street rooms, although there were also some phone bidders.

Five apartments were on offer, most of a reasonable size that could have appealed to owner-occupiers or investors.

These ranged from a studio in the Harvard building on Hobson St in the CBD, to a two bedroom apartment in the stylish Station R building on the border of Eden Terrace and Mt Eden.

Three of the units attracted multiple bids, one had a single bidder and one had no bids, but one thing they all had in common is that they all failed to make their reserves and all were passed in for sale by negotiation.

Things were a bit livelier up at Ray White City Apartments' regular auction where there were also five apartments on offer.

There was a bigger crowd in attendance and all of the apartments received multiple bids.

However by the end of the proceedings only two had sold under the hammer and the remaining three were passed in for sale by negotiation.

One of those that sold was a studio the Cintra building on Whitaker Place, which has weathertightness issues.

The other unit to sell was in the Spencer on Byron complex at Takapuna, which also has remediation issues and the contract required the purchaser to pay the special remediation levy struck to undertake the necessary repairs.

The unit was leased to the hotel operating from the building and it sold under the hammer for $340,000 plus GST (if any).

You can see the details of all the properties offered at both auctions, on our Residential Auction Results page.

lamenting our losses I presume

I guess the buyers are retreating then?

It's not a real auction if it has a reserve. Sellers need to experience the market.

I have to say leaky apartments are still selling very well as expected, showing true resilience in this softening market and riding out the oscillations quite nicely.

Lol. T’is the start of the beginning of the end. Homes.co.nz sent me an email advising me that the expected value of my home dropped by $50,000, in December.

All my Kohi friends said their values increased .I will ask to see their emails.

Came to me today. Minus 2%. There are some family homes, rebuilds and new builds coming on the market soon. No excuse properties. It will be interesting to watch interest in them.

I don’t which is sadder – the sales results or the comments.

Indeed – those 2 were certainly all quality, proving once again in Auckland the cream has risen to the top.
Good luck with those repairs.

For the want of nothing better to do – Auckland listings now 12,000+.
Many of today’s listings PBN – easy auction $$’s for RE industry drying up.

The party is definitely over

and now for the hangover, might need a couple of panadol for the pain

Specuvestors have paid to much for RE, all pumped by range of factors resulting from the last governments policys. A few changes. Construction is in the crapper, look at fletchers and Hawkins being sold off to Downer a while back for not much. Tradies all chargeing more because they want to buy a house as well and overseas and specuvestor cash promised big profits for developers. All this has pushed Block laying is labour now at $20 per block and supervisors earning up to $170k per year. All madness.

Our merchant banking "master plan" is working so well, for all our fine ilk ....haw haw ! ....and an extra 150 ft motor yacht for moi this year for Meditterean cruising this coming summer ....Portofino, here I come, empty the harborside restaurants for my entourage, say what !

Little ol' New Zealand way down there in the Sith Pacific missed out last time in the big residential housing market crash of '08 ...but this time it will be another chapter as my good friends and I will snap up those villas on the leafy tree lined streets of Remuwera at a discount, then onsell them a few years later for maximum profit ....haw haw ...well, we can do this ...we can "print" our munny then lend it out at maximum interest to little plebs like you and keep you chained to the mortgage FOREVER ! ......FRACTIONAL RESERVE BANKING ....Moi's favorite 3 words !

Now back to work slaves and stop wasting your companies time ...they have debts to pay and you have your mortgages !! .....ahh what a wonderful world it is ....(big contented smile) ...toodle pip for now