Central Auckland remains the most popular area for overseas buyers, who accounted for 13.7% of all sales in the area in Q4 2018

Central Auckland remains the most popular area for overseas buyers, who accounted for 13.7% of all sales in the area in Q4 2018 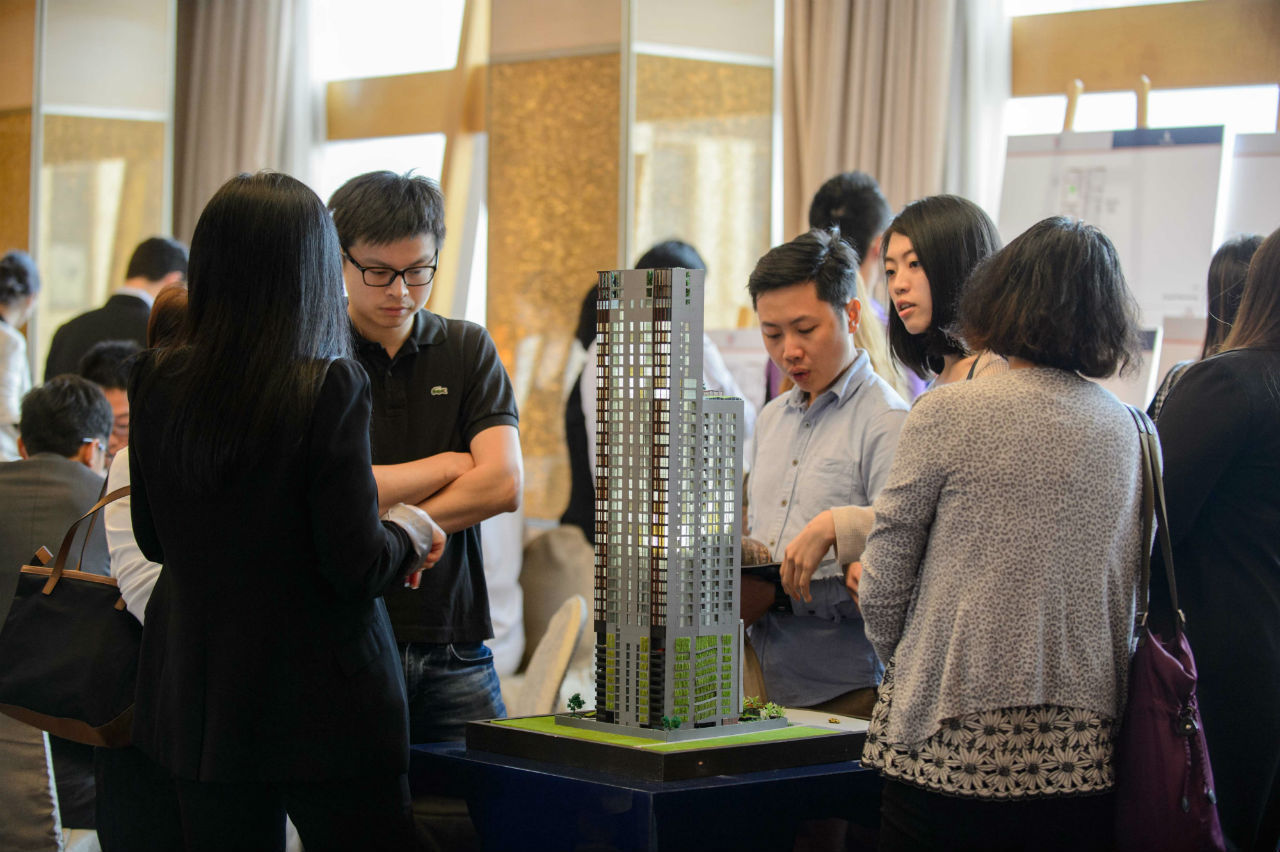 The percentage of residential properties sold to overseas buyers increased slightly in the fourth quarter of last year, in spite of new rules restricting the ability of overseas persons to buy residential property in this country, which came into force on October 22.

Statistics NZ said 2.3% of sales in Q4 last year were to overseas persons, compared to 2.0% in Q3 last year.

But the Q4 figures were lower compared to a year earlier, with 2.9% of sales going to overseas persons in Q4 2017.

Central Auckland remains the most popular area for overseas buyers to purchase a property, with 13.7% of sales in Auckland's Waitemata Ward going to overseas buyers in Q4 2018.

Outside of Auckland the only areas to record sales above 3% to overseas buyers in Q4 2018 were Hamilton 3.6%, Queenstown-Lakes 3.7% and Invercargill 3.2%.

However, the statistics probably only paint a partial picture of overseas buyer activity in this country because they only include data on properties purchased directly by individuals.

Nearly one in four people who live in Auckland are off Asian bloodstock. The horse has bolted. Auckland is now just another Asian suburb setting up in the West - such as Sydney, Melbourne, Brisbane, Perth, Los Angeles, Seattle, San Francisco and others, all with huge Asian populations. Some go back 150 years or more & if you look closely at the way our two cultures merge through the generations - it's not much. If you have a glass half full of water & you add oil to it, it doesn't matter how much you shake it, it will still be oil & water. How does this relate to the above article? The article is just more government propaganda.

Your point being...? Do you suggest one of the races should stay and the other leave the country? Which one?

I think his point is one race is more oily than the other.

Hahaha good one. .
Long John, what are you trying to say

This reminded me of a scene I witnessed at Pakuranga Plaza few years back.
Two skinheads sat in the food courts abusing all the Asian dinners. What ironic was that they were having Asian food from the nearby stall. Later on I spotted them drove off in an old clapped out Jap Import Corolla! Ford Cortina, doc martens and cold meat pies aren't cool anymore!

Did they abuse the chow mein more than the egg foo young?

I don't think Long John is insinuating anything racist. And my joke was well. just a joke., funny to some, and not to others.

I think the main point is that to be 'Kiwi' is a mixture of all the best of any culture that embraces kiwi culture.

Yes all countries evolve with the introduction of other cultures, but I think we all have to remember that all our ancestors came here to escape something, whatever that was, we need to leave that escaping negatively back there, other wise they just need to %$*# back from whence they came.

I think his point is that the two are very different and don't tend to mix.

Personally I think the Asians are great. Very smart (average IQ second only to the Jews), hard working, diligent, commit very little crime, not particularly religious. What's not to like? Second generation Asians integrate very well as far as I can tell. Just thank your lucky stars its the Chinese, Indians, Saffas, Brits and Aussies that are invading instead of folks from the Middle East, Pakistan and North Africa.

[ censored by DC for wrong-think ]

LOL David, you censored it just as I was replying to it :-). I am in awe of your work as the moderator. Well done.

I'm interested to know your thoughts on the matter Kate. DC won't be getting any more donations if he keeps his readers comments.

Anyway what I was trying to say is that China is [the most trustworthy country ever] and [diversity is a strength].

Personally I think the Asians are great. Very smart

Higher IQ maybe, but guilible. So many ethnic chinese people believe in things like TCM. I mean you do get the odd westerner who believes in himalayan rock salt and healing crystals, but it's not at the same level.

I am more concerned that people think the horn off a butchered rhinoceros will regrow it self in another form on a human. Many other wild species are in grave danger because of nutty beliefs. I will always reserve the right to roundly criticize such practices no matter by who or why.

One can only hope that second generation Asians don’t buy into the alternative medicine nonsense. My impression is that they don’t.

Here’s one for you - What do you call alternate medicine that works? Medicine

@Long John Martin, is that sunburn on your neck?

LJM, try adding cordial to your water instead of oil ; )

They had and have a choice. Encourage population growth in the old fashioned way. Universal child benefit. Side effect is to reduce child poverty. Also allows Auckland planners the 20 years they need for any required infrastructure projects.
Various unbiased outsiders claim NZ has high skill levels for its school and university leavers compared to other OECD countries. Obviously not enough for our rapid rate of immigration.

There is a fundamental difference in term of life style, values held and the inheritance of western cultural heritage between Asians who came to NZ in 1890s and those who came during past 10 years.The real problem is people like you keep judging people by the skin colour. This kind of mindset puts NZ on the back foot in 21st century. Ps. I bet you didn't realize the 23% asian population in Auckland includes Indians, not just the yellow fellas LOL

The ban really was toothless.., takes less than an hour to start a company or a trust.

Are you guys that daft to not realize that the ban occurred in the 4th Q.

Then why did the rate of foreign buyers suddenly increase just before the ban?

Because foreigners can buy a house before the ban, not after.

Percentages... what about the actual numbers of sales? And $ value of sales?

I ran your article through the Google spell checker.

Should ppl without NZ resident or citizenship be banned from purchasing 2nd hand residential properties in New Zealand?

And land. If I wish to go and live in China or SE Asia I have the option to purchase an apartment but that's it. Why would it be a problem having a reciprocal agreement?

Blame the Trade agreement! I know Singaporeans are exempt from this FBB restrictions while Kiwis aren't allowed to buy freehold properties in Singapore except few on the VERY high end.

Guys try living and working in Asia as a Euro “Bule” if you really want to experience racism. NZ rolls out the red carpet in return.

No mention of phase 2 AML. Quite a bit of chatter regarding who the marginal buyers were for the last few years.
https://www.zerohedge.com/news/2019-02-05/vancouver-home-prices-post-big...

Not everyone came here with good intentions wanting to truly make this land their home. Shame on governments for allowing this to happen around the world indirectly or directly, penalizing honest working citizens and future generations.