Mainzeal's liquidators are seeking to double the amount the company's directors, including its chairman Jenny Shipley will have to pay creditors, from $36m to $73m

Mainzeal's liquidators are seeking to double the amount the company's directors, including its chairman Jenny Shipley will have to pay creditors, from $36m to $73m 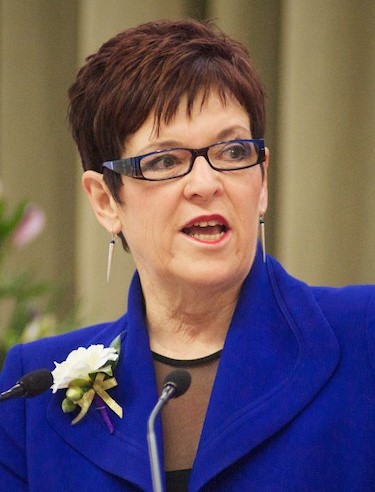 Mainzeal Property & Construction's liquidators are seeking to double the amount several of the company's directors are liable to pay creditors.

Mainzeal collapsed in 2013 owning unsecured creditors around $110 million and in February the High Court found four of its directors, including chairman Jenny Shipley, had breached their obligations under the Companies Act and ordered them to pay $36 million to creditors between them.

Director Richard Yan was found liable for up to the full $36 million, while the liability of ex-Prime Minister Shipley and fellow directors Peter Gomm and Clive Tilby was capped at $6 million each.

All four directors have since appealed that decision, but Mainzeal's liquidators Andrew Bethell and Brian Mayo-Smith have now filed a cross appeal, seeking to more than double the total amount the directors are liable for to $73 million.

Not sure if this an appeal in its own right, or a cross appeal to that lodged by the directors. Appeals can swiftly become a double edged sword. Perhaps the directors have been obliged to take this action in order to satisfy their liability insurance requirements. Could therefore be a very painful costly exercise, if the damages are increased and the insurer finally declares that as trading whilst insolvent is a criminal offence, the insurance cover does not apply.

I may be wrong, but my recollection from the directors course I did was that insurance covers the cost of defending yourself, but not the penalty. Appealing in this situation is a high stakes game. This must be a very sobering experience for her.

Any business/company that takes on an ex politican or ex All Black in a crucial role or advertising becomes an immediate short IMO.

That rules out the banks...

2 thirds of the way there!