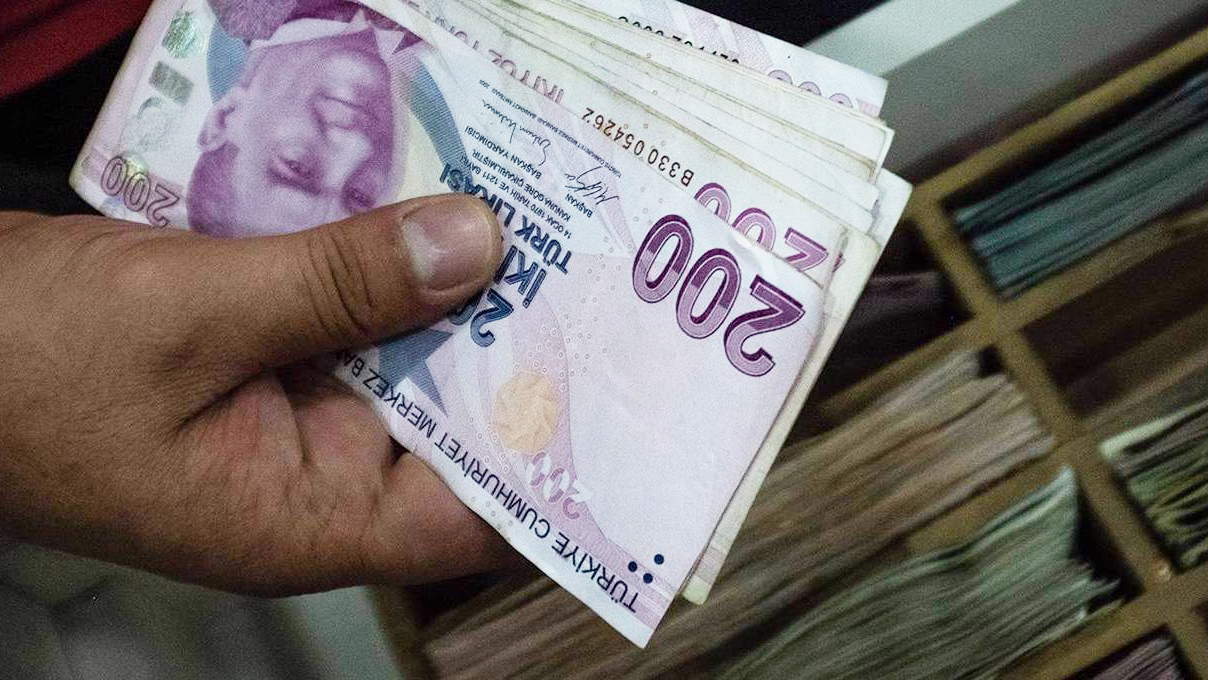 Monetary policy in most economies today is anchored by an explicit inflation target, because targeting price stability has served both developed countries and emerging markets well. Until pandemic-related disruptions to supply chains and labour markets began fueling rapid price growth, inflation was well below target in major economies, and, sooner or later, the question of what to do in such situations will return.

But in the short run, such monetary neutrality is absent, so a drop in the nominal interest rate also decreases the real interest rate. And that hurts both domestic and foreign savers, which is a major problem for a country like Turkey, which runs a persistent current-account deficit to finance its economic growth.

To encourage continued domestic saving, the government recently announced a new policy: If the lira’s decline against major currencies exceeds banks’ short-term deposit interest rates, the government will pay holders of lira deposits the difference. For example, if banks pay 15% on 12-month lira deposits, and the lira depreciates 20% during this period, the treasury will make depositors whole.

While this policy might protect domestic savers and prevent them from abandoning the lira, it does nothing to encourage foreign savers. The resulting outflow of foreign capital will accelerate lira depreciation and fuel further inflation. And, because the policy puts the entire currency risk on the government, it will weaken public finances and eventually could lead to debt monetisation.

Why would the government put in place a costlier alternative to a tighter monetary policy? The answer is straightforward: Turkey’s short-run growth model runs on credit, which requires that domestic borrowers be able to borrow at low interest rates.

But the role of foreign capital flows in those domestic lending rates betrays the model’s fatal flaw. If a country has external financing needs and funds its growth with foreign savings, capital flows are a more important determinant of short-term domestic lending rates than the monetary policy rate – a phenomenon known as the “short rate disconnect.” This is because domestic banks depend on international financial markets to fund themselves.

For foreigners who lend to these banks, there should not be any difference between lira deposit rates and dollar deposit rates once they are adjusted for expected depreciation. This is not true in the Turkish case.

If foreign institutions lend in lira, they charge a risk premium, which now has increased, owing to massive exchange-rate depreciation. And if they lend in dollars, they charge a premium for default risk, which also has grown. The recent record-high Turkish credit-default swap spreads are a good example of this. As foreign investors abandon Turkish markets – or charge higher risk premiums to stay – both currency depreciation and inflation will increase.

To defend the lira and revive capital inflows, inflation targeting must be done right. If inflation exceeds the official target, then policy rates should be increased to cool the economy and stabilise prices. A small, open economy that finances its growth with foreign savings cannot fight inflation and stem currency depreciation without a credible monetary policy. A Neo-Fisherian approach is no substitute.

Şebnem Kalemli-Özcan, a former senior policy adviser at the International Monetary Fund, is Professor of Economics at the University of Maryland, College Park. Copyright 2022 Project Syndicate, here with permission.

Turkey has widespread problems beyond their economic mismanagement with inflation at 20%, hostility towards the US and Israel, currency dropping 45%, and political instability.  Supporting Hamas groups within Turkey also not a good move.

Although recently Ergadon is attempting to mend relations with Israel.

Another strong man leader refusing to listen to logic, reason or science. He alone knows best all of the time.

Lesson for the rest of the world: Do not vote these people in ever!

"But the role of foreign capital flows in those domestic lending rates betrays the model’s fatal flaw. If a country has external financing needs and funds its growth with foreign savings, capital flows are a more important determinant of short-term domestic lending rates than the monetary policy rate – a phenomenon known as the “short rate disconnect.” This is because domestic banks depend on international financial markets to fund themselves.:

Turkish officials believe that high interest rates cause inflation, so they claim that there is causation in the other direction.

I'm having flashbacks to my 6th form Economics class. A robust discussion took place where some students were saying the same thing, while the teacher was ruddy-faced with frustration trying to flip their thinking.

It'll be interesting to see this play out, but I'd rather millions did not have to suffer just to prove a thought experiment.

He’s sacked how many supposedly independent bank governors in the last year.  Four I think.

A big lesson for nz is that we need true independence for our reserve bank. A boundary that politicians are trying to cross here which is quite concerning.

Agreed, but I was merely quoting the article, not making the assertion.

The RBNZ's independence is operational within the strategic framework determined by Government. That framework sets a medium midpoint for inflation of 2% within a range of 1% - 3%,  and also includes employment levels.   That framework, which is the responsibility of Government,  requires revisiting.
KeithW

The Turkish situation is an excellent example how once things have turned to custard  there is no painless solution.  The likelihood of Turkish mega inflation is now very high. The Weimar republic, Zimbabwe, and Argentina in the 1970s, with echoes through to the present day, all come to mind.  It will be interesting to see whether Erdogan can survive as the long-term leader.
KeithW

Turkish strategy (since IMF intevention in 2001) has been based on vast amounts of foreign currency debt, expanding exports, de-regulating the financial sector, selling off state assets, and offering investors large gains on lira-denominated bonds (which they take and then quickly convert back out of Lira).

This model might please the IMF and investors (who extended a lot of credit) but it is a stupid strategy - leaving Turkey exposed to the will of international markets and traders, pushing people and businesses in Turkey away from the Lira, and a steady drop in the value of the Lira, which accelerated in the last year or so (partly because investors flocked to the USD).

The central bank has been purchasing more foreign currencies to shore up this mess for a while - but the market knows that this strategy is limited.

It is a salutory lesson for sure - but I am not sure that Erdogan has any better way out of the hole. Just pushing interest rates up to please the traders, investors and private banks who are milking your economy just sustains a broken model. I had hoped that he would introduce capital controls and lock everything down. Be an interesting 2022.

Keeping interest rates too low for too long is the most disastrous route any country may want to pursue. Take notice, RBNZ, and act urgently. The OCR must be raised to at least 3%, by mid year at the latest.

That was not Turkeys issue and there is no economic parallel between Turkey and NZ.

He wasn't saying that low interest rates meant money was tight (it's opposite in the short run), rather that it had been tight. A policy of tight money leads to slower growth in output and prices, and this puts downward pressure on interest rates in the medium to long run.

I’ve got a one million lira note at home. When I went to turkey they had just divided the lira by 1 million, a 1 million lira note still in circulation  was worth as much as a new 1 lira coin. one of my friends took a billion out of a cash machine just to say he did.  This was less than 20 years ago, you think they would have learnt!

Their currency has always been trash as far back as 1990 when I was there. When you visit some countries and see the way they carry on you can see why they are in the crapper.

Most major economies seem to be largely ignoring it anyway over the past six months.

Turkey’s short-run growth model runs on credit, which requires that domestic borrowers be able to borrow at low interest rates

Sounds a lot like New Zealand at the moment.