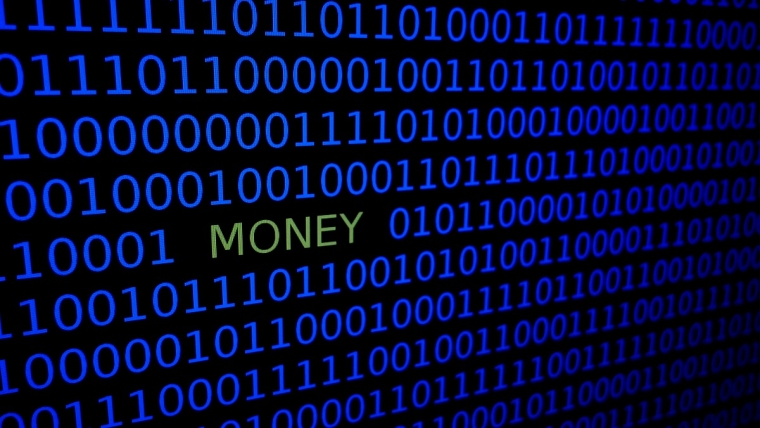 A new Auckland-based financial services company P^werFinance is planning to launch what it is styling as a "world first" digital version of the New Zealand dollar early next year.

The company, with multi-million dollar backing from several tech investors, is planning to start the currency - which will use distributed ledger technology - in a fairly small way among a group of about half a dozen 'foundation partners' - businesses with large scale asset purchase requirements needing large payments. It will only be used within New Zealand at least initially. It will be a 'tethered' currency backed one-for-one by real NZ dollars held through the IRD's tax pooling system effectively as prepaid tax.

P^werFinance chief executive Dave Corbett, who was previously a banking and capital markets partner at PwC for about 10 years before moving into this venture about two years ago, says the company has been "massively interested in doing the right thing" in regard to regulation and has been in discussion with the Reserve Bank about the development of the currency (which the company will call the P^werDollar) since late last year.

Central banks around the world have been looking closely at digital currencies and the RBNZ, as issuer of the currency, has its own programme under way looking at the future of the cash system in this country.

Globally, Facebook caused a big stir last year when it announced plans for its own cryptocurrency, 'Libra', which it stated an intention to launch this year. That has not happened.

Asked for comment on the plans by P^werFinance to launch a digital currency, an RBNZ spokesman said the bank does not comment on engagements or conversations with individual entities, and/or any products or services they might offer.

"Digital innovation in financial services provides many opportunities for firms, regulators and consumers alike. However, they might also present new risks which should be managed appropriately."

He also suggested people might want to refer to the work the RBNZ is currently doing in financial technology. 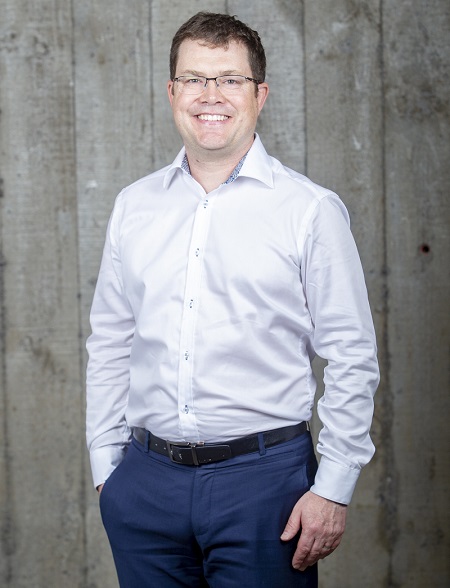 Corbett (pictured) said his company is looking to "embed finance into non-finance experiences".

“As a New Zealand-owned company, our purpose is enabling local businesses to offer financial services with lower costs, greater transparency and the ability to enhance both customer experience and revenue. We want to make it possible for a diverse range of organisations to offer finance products that align with their brand and values, from businesses to community groups and fintechs.”

It will only be available within New Zealand initially and Corbett says there is "plenty of runway in New Zealand for the time being".

“This is a really great way to have a large scale experiment in New Zealand and it might be the thing that encourages the RBNZ to go ahead and do its own digital currency.”

Corbett said the P^werDollar is ‘smart money’ which means, unlike today’s traditional New Zealand currency, the built-in technology and compliance knows who is holding it, where it has been, where it is going and what contracts and regulations apply to its use, which helps prevent money laundering and fraud.

Using distributed ledger and smart identity technology, all currency holders will have their identities securely verified and transactions recorded.

Corbett said the notation of the company's name with the ^ substituting for an o has several meanings including putting someone into the frame, or as a symbol for exponential growth.

The company issued this media release on Tuesday marking announcement of its plans for the new currency and this company backgrounder.

Sorry to say. But,

The next hour after when your servers are built and running, they will be hacked.

This is how immature your security will be.

Blockchain ledgers don't depend on centralised servers Xing. Need to do more homework there buddy.

Ha..shows your lack of knowledge X of Blockchain technology..

Don't quite understand this. With technology isn't the majority of the NZ$ already digital now? My bank balance is not hard cash at my local bank but a series of 1s and 0s on their computer, So it is 'tethered' to the NZ$, by being the digital version of it. What is different here?

Smart contracts, and ownership backed up by a block chain.

The first two are not different than any other organisation, say a bank. Blockchain however is really jsut a means of recording transactions, and aren't our banks held to a similar standard. i can see the virtue of Blockchain for larger organisations which need to secure theirbusiness, but I make mine through a bank and today's bank standards do that for me?

Not sure what the real use case is and it seems to be trying to be everything to all people. The p^wer dollar will be based on the Ethereum platform (smart contracts) and Aaron MacDonald from Centrality is on the team.

Yes also what does this mean : " It will only be used within New Zealand at least initially." How exactly will their smart contract know if another ETH user is within NZ? And if so, what is the point? I'd rather have tether or pax etc, and if I really need currency hedging I can do that seperately.

Wolf. Yep. It's all a bit woolly. Did you notice how many times they referred to 'customer experience'? All very well, but we don't know what the solution really is.

Your point about tether is a bit unrelated though. Tether is not designed for NZ business, which this appears to be trying to do.

who doesnt want to be a bank...
this is exactly what we need ... more credit and a new Ponzi

in the meantime Queenstown gets a much needed Boost ...
https://www.stuff.co.nz/sport/other-sports/122993903/queenstown-to-get-…

its like the MSM dont understand spending power is limited
Its the same when everyone refers to "raising money" for charity .... you dont raise money, you just divert spending power

Why would the RBNZ allow competition for there own digital currency ?

Isn't this just another stable coin (along the lines of tether etc), except pegged to the NZD?

The "sovereign backed" claim is a bit smoke and mirrors. Its just money deposited into an IRD tax pooling account. Its not like you can go to the IRD and claimed NZ from your coins

Hmm probably rather own a digital currency that has a limited quantity...

Its purpose is not as a store of value. It's purpose seems to be as a medium of exchange.

We see from the ledger sir that ten years ago you purchased 2kg of gold. Please enjoy your negative interest rates.

Everyone should create their own digital currency, then everyone can be rich beyond their dreams