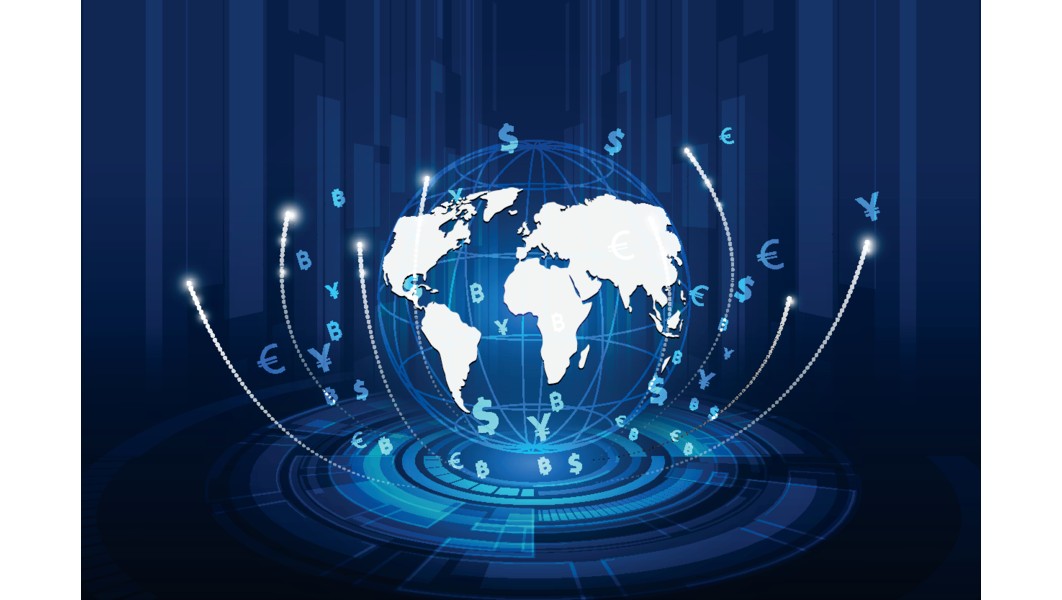 BIS, the central banks' bank, says the project will investigate the potential benefits and challenges of wCBDC in settling cross-border payments and digital financial instruments.

Known as Project Jura, the experiment will explore cross-border settlement with two wCBDCs and a French digital financial instrument on a distributed ledger technology (DLT) platform. It will involve the exchange of the financial instrument against a euro wCBDC through a delivery versus payment (DvP) settlement mechanism and the exchange of a euro wCBDC against a Swiss franc wCBDC through a payment versus payment (PvP) settlement mechanism. These transactions will be settled between banks in France and Switzerland, respectively.

“The G20 has made enhancing cross-border payments a priority and laid out a multi-year roadmap to coordinate efforts. The experiment contributes to this work by exploring how wCBDC could enhance speed, efficiency and transparency in cross-border use cases. The BIS Innovation Hub facilitates central bank experimentation into technological public goods. We are excited to join this project, which complements other CBDC experiments that we are working on,” says Benoît Cœuré, Head of the BIS Innovation Hub.

Project Jura expands on central bank experimentation investigating the effectiveness of wCBDC for cross-border settlement. The parties describe the project as being of exploratory nature, saying it shouldn't be interpreted as an indication that the Bank of France or the Swiss National Bank plan to issue wCBDCs.

Dozens of central banks around the world, including the Reserve Bank of New Zealand, are at the very least thinking about the potential use of CBDCs as a virtual form of a country's fiat currency.

“The Eurosystem is engaging in innovation and adapting its actions to the strong trend towards the digitalisation of payments. The Banque de France is convinced of the potential benefits of wholesale central bank digital currency to provide maximum security and efficiency in financial transactions, and opened last year an experimental programme to make progress in this area. In this perspective, we are delighted to be able to conduct an important experiment – called Jura – on cross-border settlement in partnership with the Swiss National Bank and the BIS Innovation Hub,” says Sylvie Goulard, Deputy Governor of the Banque de France.

“It is essential for central banks to stay on top of technological developments. The Swiss National Bank is already investigating the settlement of tokenised assets with wCBDC as part of Project Helvetia. We are looking forward to expanding this analysis to a cross-border context by participating in this exciting initiative,” says Andréa M Maechler, Member of the Governing Board, Swiss National Bank.

Oh boy. We've got our first blockchain based "Enterprise" solution here folks. Can't wait to see how this turns out. Always good to remember that a Giraffe is a Horse designed by committee, and this committee is quite large. The trade-offs between functionality, complexity and politics are likely to be significant. If you know, you know.

Look at the line-up of players in this. Looks nightmarish. But one thing seems to be missing here: a stated objective.

Presumably the objective is preventing untraceable financial transactions across borders?

And how is that achieved through this project?

Maybe not the first, Microsoft and IBM have already shut their attempts down. But if there’s any company that can make a bigger mess than IBM, it’s Accenture.

What happens to Bitcoin if Fiat disappears and you cannot trade CBDC for Bitcoin ? You get one guess.

Folk need be aware of the BIS.

E.G. drivers of the Basel rules. The ones that means a home loan costs a bank far less to reserve, while GDP business funds are far more....
https://www.rbnz.govt.nz/regulation-and-supervision/banks/prudential-req...

Best not to think of this digital initiative as your digital currency. It not, its theirs all of it.

It's interesting. I think that Ripple XRP have sort of beaten them to the gun. The transaction costs are negligible and quite a lot of trade is starting to go their way. I have looked a few times and they are transacting up to $5 billion per day. I suppose that the establishment have to fight back with something. It will be interesting to see how this all pans out. We need something along these lines to cut the guts out of our overly profitable banking sector.