How has the composition of NZ's top 10 non-bank financial institutions changed over the past decade and does this say anything about the economy?

Banking / news
How has the composition of NZ's top 10 non-bank financial institutions changed over the past decade and does this say anything about the economy? 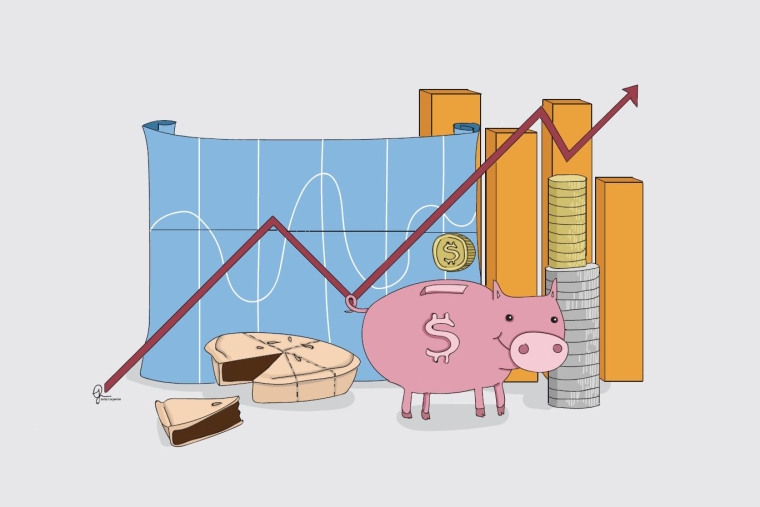 This week's release of KPMG's annual Financial Institutions Performance Survey (FIPS) for non-bank financial institutions offers the opportunity to look at changes in the composition of the biggest such entities over the past decade and see what this says about the economy.

Ten years ago in 2011 the mass finance company meltdown that began in 2006 was still playing out. You can see the full extent of the carnage in our Deep Freeze List here.

According to the 2011 FIPS, the biggest New Zealand non-bank financial institution by assets was GE Capital with $2.5 billion. Second was Heartland New Zealand, which was formed through the merger of Marac Finance, CBS Canterbury and Southern Cross Building Society in January 2011. Third was ANZ's UDC Finance, with PSIS fourth biggest and Toyota Finance fifth.

The rise of vehicle financiers

Five years ago UDC, which provides asset-based finance to businesses for purchasing plant, vehicles and equipment, held the number one spot with total assets of $2.665 billion.

With vehicle sales at record levels, the growing importance of vehicle financing to the non-bank financial institution sector was demonstrated in 2016 by six of the top 10 non-bank financial institutions by assets either being fully or significantly involved in vehicle financing. These were UDC, Toyota Finance, EFN, Motor Trade Finance, Mercedes-Benz Financial Services and BMW Financial Services.

This year UDC remains the country's biggest non-bank financial institution, according to the latest FIPS. Over the past decade its total assets have grown by almost $1.5 billion to $3.465 billion.

However, this year's FIPS also demonstrates the rise and rise of housing. Avanti Finance comes in second biggest with total assets of $1.615 billion. According to CEO Mark Mountcastle, residential mortgages make up more than 50% of Avanti receivables. Avanti's key funding mechanism is a Residential Mortgage Backed Securities programme via a warehouse facility with Westpac.

Others in the top 10 this year include FlexiGroup, which features the old Fisher & Paykel Finance and the Oxipay buy now pay later service. The seventh biggest non-bank financial institution is the Nelson Building Society. The FIPS data shows it has grown total assets by $652 million over the past decade to $948 million.

In this year's FIPS KPMG notes a hit to the profit of motor vehicle financiers with four of the nine reporting a reduction in net profit after tax being BMW Financial Services, John Deere Financial, Mercedes-Benz Financial Services and Motor Trade Finance. This, KPMG says, indicates that while Covid-19 has prevented New Zealanders from spending money overseas resulting in an increase in vehicle prices, lending has been limited by both lockdowns and borrowers using their savings rather than borrowing.

Never realized NZ banks were offloading the mortgage risk to non-bank financial institutions.  Wonder if they will be bailed out, GE was in the US.  Another mechanism to inflate the housing bubble.

That's always been the case.

Liberty also used to use a Westpac warehouse facility.

Good business to have an alternative if you're restricted by cccfa and every other rule.

Unless you have 2-3 years of business financials or a salary you can't buy a house even though you can afford to buy a house. That's a lot of kiwis.