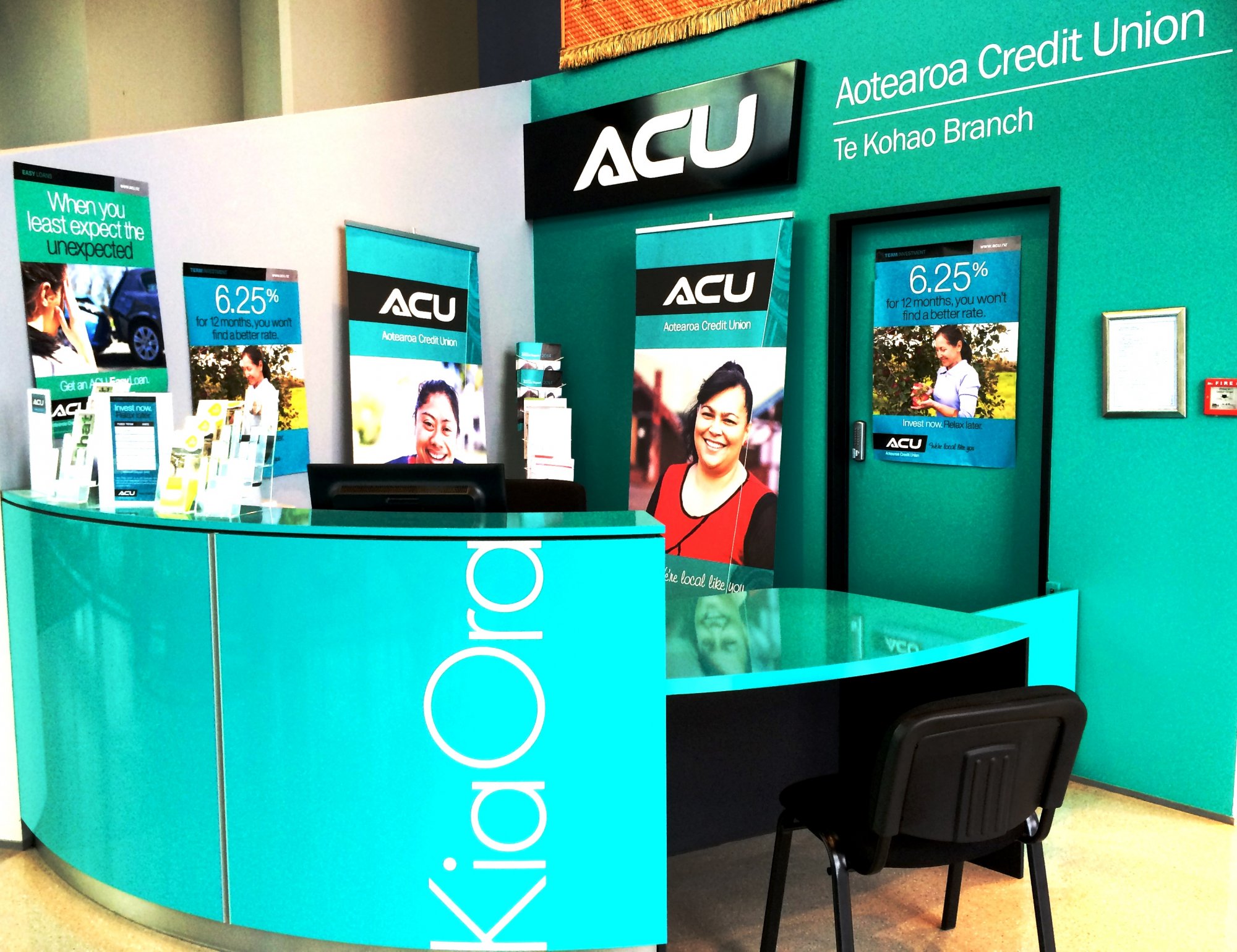 Aotearoa expects to make a September 2018 year operating loss of about $1.75 million. That's more than double its September 2017 year net loss of $804,939. This has left the credit union in breach of both its trust deed and Reserve Bank regulations. Aotearoa's capital ratio was between 4.5% and 5.5% at September 30, it says, versus the required minimum of 11%. It has put a halt on accepting new members until further notice.

Wyn Osborne, Aotearoa's CEO, told interest.co.nz last year's loss stemmed from the capital costs related to the migration to a new Oracle Flexcube core banking system from a 30-year old FACTS system. This year the trading impact of the migration "is showing in our books," he says.

Aotearoa was the first of several credit unions to transfer to the Oracle system in a project overseen by Co-op Money, the credit union industry association. Several others have subsequently followed, with the cost of the new core banking system having blown out well beyond expectations.

For Aotearoa, a small credit union with about 10,000 largely Maori and Pasifika members that had total assets of a shade under $20 million at September 30 last year, survival's now at stake.

"We're very much investing our time and effort in ensuring the continuity of ACU [Aotearoa Credit Union]," Osborne says. "The Board is intently focused on securing the future. We're working very hard on the options."

Capital raise or a transfer

The options are a capital raise of about $2 million, or transferring Aotearoa's members and business to another credit union.

Osborne declined to comment on the potential capital raise. He says transferring Aotearoa's engagements to another credit union is an option available under the Friendly Societies and Credit Unions Act.

"It has been used many a time in the past. It's a process of transferring the activities, members etc, over to receiver credit unions. One day they're a member of ACU, and then the next day all of those engagements, not just with members but with creditors as well, are transferred into the receiving credit union entity," says Osborne.

"It's a mechanism our prudential supervisor is very familiar with and has worked in the past."

Asked whether Aotearoa was talking to any specific credit unions about a transfer he said it was, but declined to provide any names.

"The sector is relatively small now, and we're all somewhat closely interlinked via Co-op Money NZ. Our situation is known so we are working with Co-op Money NZ," says Osborne.

"We're making great progress with getting back to business as usual, that's why we're out there quite confidently talking to parties to construct a solution."

As noted above, as of September 30, Aotearoa was in breach of its 11% minimum capital ratio under its trust deed, and also in breach of section 32 of the Non-Bank Deposit Takers Act. It has informed the Reserve Bank and trustee Covenant Trustee Services.

Aotearoa's 2017 year loss included write-downs and write-offs of $750,062, with $529,832 stemming from internal costs related to the implementation of the Oracle Flexcube core banking system. There was also a $220,230 impairment on Aotearoa's investment in Co-op Money base capital notes. See more on challenges in the credit union sector here.

*This article is a combination of two articles first published in our email for paying subscribers early on Thursday and Friday morning. See here for more details and how to subscribe.

If not for non-disclosure agreements and contract law I'd say more about that Oracle system, suffice to say, anyone who touches it is cursed.

I've worked on a project involving SAP Banking Services and that was cursed from the get-go. Lesson is, never believe what the marketing says for what these big boys purport to offer

that is one hell of a capital outlay for such a small organisation. common sense would suggest migrating those members to another credit union. crazy stuff.

Seems to be a recurring theme among financial institutions. Why does every bank need to build it's own software, does no one sell software for banks?

Um, the article was about a financial institution who BOUGHT a core banking solution from Oracle.

Would appear the only credit union able to take them on is Baywide since First Credit Union has got the hump with NZ Co-op Money and is walking away (oddly enough part of their issue was the expensive system cost from Co-op money).

Aotearoa has been a basket case for some time..... outside of the systems issues the revenue drops listed above are a clear sign its past time for a transfer. Mgmt need to listen to the trustee and agree to transfer.

All the credit unions have investments in Co-op Money - If one rights down their value, shouldn't this be a warning to all. I wonder how much write down the larger credit unions are going to have to make, and whether such write downs will impact the other smaller ones as well. I also wonder what the costs of implementation are going to look like for the larger ones as well. Not a good time to be a credit union. Whatever happened to the Co-op money CEO who set this off?

Laughably the “innovative and visionary” CEO Henry Lynch, as described by coop Chair Claire Matthews of Massey University in the press release announcing his resignation to spend more time with his family (Tui ad) left before the huge thumping $2 million loss was announced to the member credit unions has now turned up as a Director of Transparency International. So to be transparent, how much did Oracle cost vs how much Henry and Claire said it would???

Don't these SAP/Oracle projects always turn out this way? You'd think people would learn. I guess they must have very nice golf club dinners.