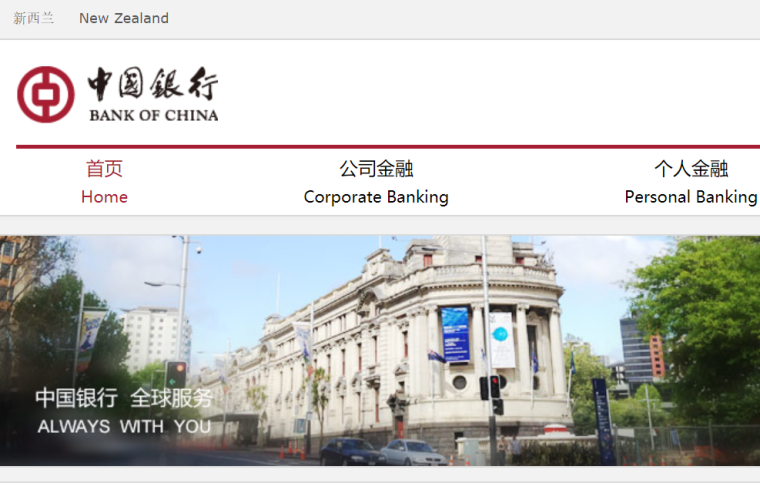 Bank of China celebrated four years on Wednesday since opening its doors in New Zealand and is promising to "continue to leverage our cross-border advantages to promote bilateral economic and trade cooperation".

The bank says its total NZ assets stand at NZ$2.23 billion (at 30 September 2018). Loans and advances have increased to $1.87 billion, representing 84% of total assets, with among these, personal loans comprising $850 million.

Bank of China says its NZ staff numbers have more than quadrupled, from 14 to 69 people - and "the bank continues to seek additional talent". It says 85% of the team are local employees and to accommodate a growing headcount, and to offer additional services to corporate customers, Bank of China has refurbished and expanded into two additional floors at their headquarters at 205 Queen Street, Auckland, including a new customer floor.

Customers attended a special event marking the four year anniversary and the opening of the new customer floor on Wednesday night.

It lays claim to being "China’s most diversified and international bank", with a presence in 56 countries and regions and says its NZ team has been able to play a significant role in growing New Zealand’s trade interests with China.

"In the last four years more than 300 New Zealand companies have attended match-making events with their Chinese counterparts, both in China and New Zealand.

Wang said: “The Bank of China (New Zealand) team will continue to work hard to ensure New Zealand leverages as much of the huge export potential to China as possible.”

Does anyone know if these guys are from the Austrian school, or committed to Keynesians?
- asking for a friend. : - )