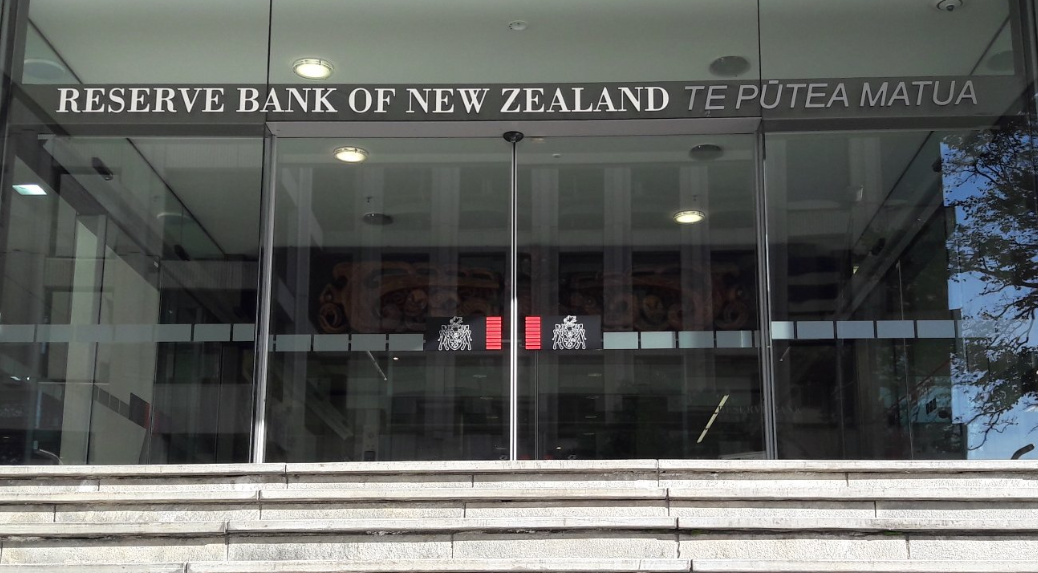 The Reserve Bank has made two internal appointments to its senior management team.

Rayner has been an adviser and manager in the Reserve Bank's Financial Stability Group, including time leading the review into banks’ culture and conduct, since joining the central bank and prudential regulator in 2016. Prior to that she worked for more than a decade at the Reserve Bank of Australia, including management roles in its Economics, Financial Markets and Financial Stability Groups. Rayner’s appointment takes effect from May 6.

“Both Vanessa and Yuong have broad central banking backgrounds, clear leadership capabilities and experience, and the ability to connect and collaborate both internally and externally,” Hawkesby, who recently joined the Reserve Bank from Harbour Asset Management, said.