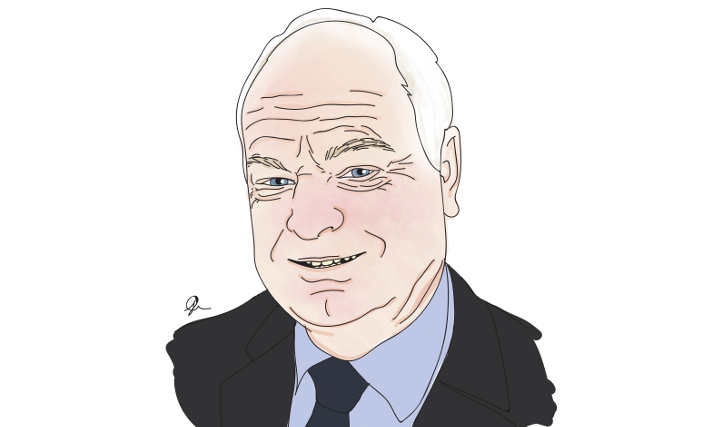 Watson has told the bank's staff the news.

"His doctor says the prognosis is good, so long as he slows down and takes some time off to recover. David has told me he’s keen to get back to work as soon as possible but realises how important his health is. We obviously all wish David a speedy recovery," Watson said.

"As a result, the ANZ New Zealand Board and Group CEO Shayne Elliott have asked me to step in as Acting CEO New Zealand, to fill in for David on group executive meetings and have responsibilities for our business in the Pacific. We have a great team and the second half of the financial year is going well, so I’m sure we’ll all keep the ship running smoothly until David returns," Watson added.

Hisco, aged 55, has been CEO of ANZ NZ since 2010 when he succeeded Jenny Fagg. He's also a member of ANZ's group executive committee with responsibility for Asia wealth, Pacific, and international retail.

Aged 55 is a good age but too young to need extended sick leave. Get well soon David.