Capital gains from bonds can far exceed the coupon interest when interest rates fall, as they have done for years. The size of these gains is impressive

Capital gains from bonds can far exceed the coupon interest when interest rates fall, as they have done for years. The size of these gains is impressive 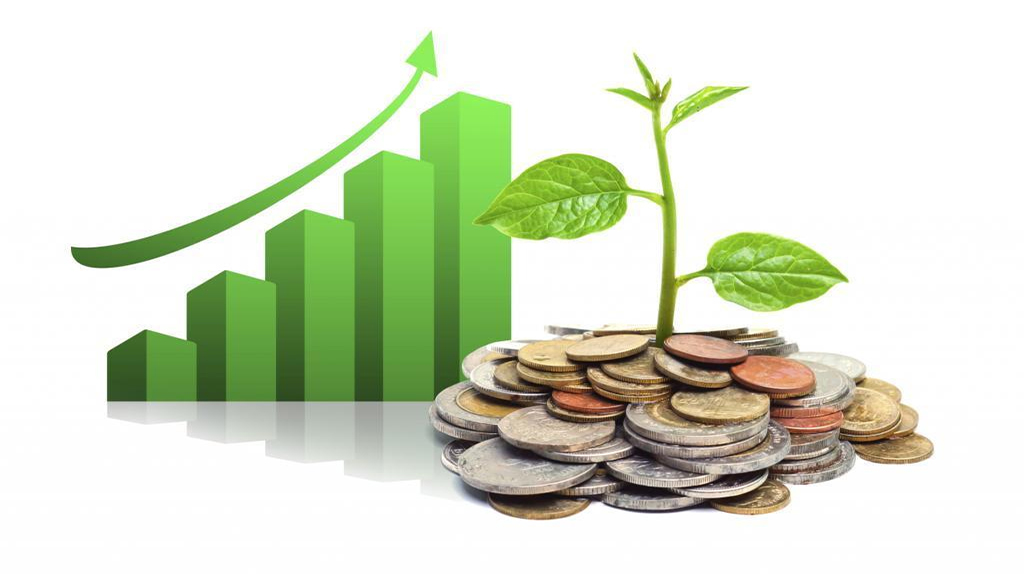 If you invested in NZ Government bonds in 2019, you could have won outsized returns.

If you were one of the nineteen successful bidders at the December 14, 2018 public tender for this bond, and assuming you purchased one minimum lot with a face value of $100,000, you would have paid $132,100 for that position given that it was issued at an effective average yield of 2.271%.

It is only theoretical that you could have sold the bond you bought on December 14, 2018 to an average bidder at the December 12, 2019 tender. But there is an active secondary market for these bonds and it is likely you would have achieved a price close to that on the secondary market (probably less brokerage, of course).

This is why bond investors smile - especially when their expectations that interest rates will fall, come true.

But our imaginary investor has probably been doing this for some time, very successfully.

Over all three years, their original $87,775 investment would have grown to $200,133 in value plus they were paid $8,500 by the Treasury for holding the bond. That is an effective compound gain of +33.4% each year (although brokerage and taxes would have reduced it of course).

Neither equities nor real estate were able to match that.

Rising interest rates would have generated losses, however.

Could you model the capital losses for NZGB holders buying bonds right now, if the 10 year yield moves to 2%, 2.5% and 3%?

Bond rally well and truly over now. All negative returns for over a month or more, and wondering whether to bail completely (I thankfully took half out around end of September). Trouble is longer rates are on the rise, but this is not showing at all in term deposits, so it's back to cash where I'm earning the princely sum of 1.68%, or a deposit at 2.7%, but locking away for a year.

This is a rotten environment for prudent, risk averse investors. I'd go so far as to say we're getting slaughtered.

Should have said my only reason for keeping in the bond funds I'm in from now is I still expect the share crash (it has to happen with US markets all in space somewhere) - despite I can't time it - and thus punting on a sharp bond rally as they go down (then I'll bail before the pent up inflation hits, and ... well, end of the world basically).

If you were one of the nineteen successful bidders at the December 14, 2018 public tender for this bond, and assuming you purchased one minimum lot with a face value of $100,000, you would have paid $132,100 for that position given that it was issued at an effective average yield of 2.271%.

Hmmmm....you have used a perpetual bond calculator for your analysis, when in fact the bond above has a maturity of around 10 years;

So unless there is leverage, the article is widely inaccurate. Maybe I've missed something?

Also, Government Bonds aren't risk free - the capital price moves as explained. They are the risk free rate however at any point in time.

Do you expect the author to offer an apology and correction to remedy the dissemination of grossly misleading opinion?

I'm ambivalent, though a little surprised it's still up.

...though a little surprised it's still up.
Same here - it's a blatant distortion of reality.

Yes the bond maths seems "a bit" wrong. Pity that whilst the message of the post is still true, it is undermined by the example being incorrect.

The S&P is up >40% over 3 years so this article is flawed in it's logic, the maths and the conclusion. It should be removed.