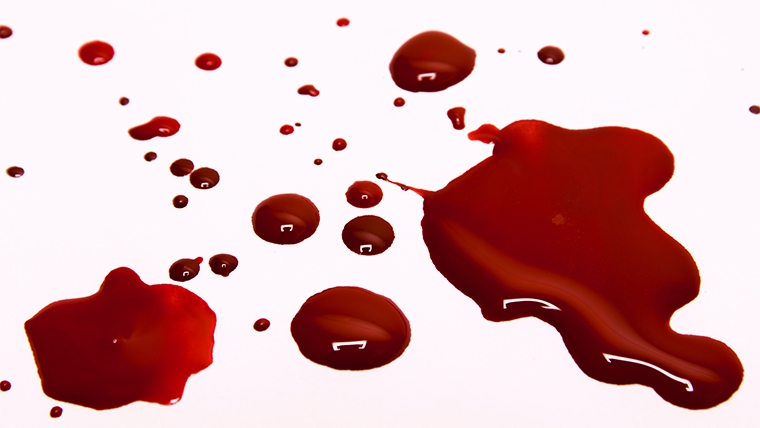 We are the first to open this week, and swap rates have taken a pounding, sinking to record lows.

The five year swap rate is currently down 13 bps, and the ten year is down 11 bps, both to new record lows.

Our exchange rate has also sunk lower, now at just 62.1 USc, although that is not as steep a decline as for the wholesale interest rate markets.

The NZX50 Capital Index has opened down -3.2%. Other markets will be opening later today, but this may be a precursor of more major red ink to splash across the world's financial markets. Update: The ASX200 has opened down -2.6%. The NZ 2yr swap rate is now down -20 bps to 0.66%.

Just the start we are heading back to the NZX being in the 6000 range.

If you own several properties and owe alot of money to the banks you will find they will be wanting their money back soon. House prices are likely to drop in a big way in a month or two. Think about this seriously. Now is the right time to cash in those chips or risk bankrupcy.

I own several properties and I have multiple mortgages (although leveraged less than 40%). I will definitely NOT sell any properties but I'm looking forward to buying more if prices do indeed go down. It's been very hard to get a bargain over the last 10 years

Yvil, While I appreciate the valuations of any of your properties are fluid , "the less than 40 percent" leverage is a little airy fairy.

I think that housing Ponzi is still best one out there.

Beginning of the end!

Yeah, maybe you should just end it now

Really, what happens in 6 months time?

Actually it's Australia that has been in trouble for months or a year. A lot of retail stores closing down and the tax refund that had no effect. They have all the symptoms of too much debt, add in recent events and they are in a lot of trouble.

This is starting to look like it's going to get really ugly.

For 25 years banks have been jamming their SME/Corporate clients into borrowing fixed via swap hedging, the value destruction from this is biblical.