Government to borrow up to $3 billion in 30-year bond issue, which will be its longest-term debt on issue

Government to borrow up to $3 billion in 30-year bond issue, which will be its longest-term debt on issue 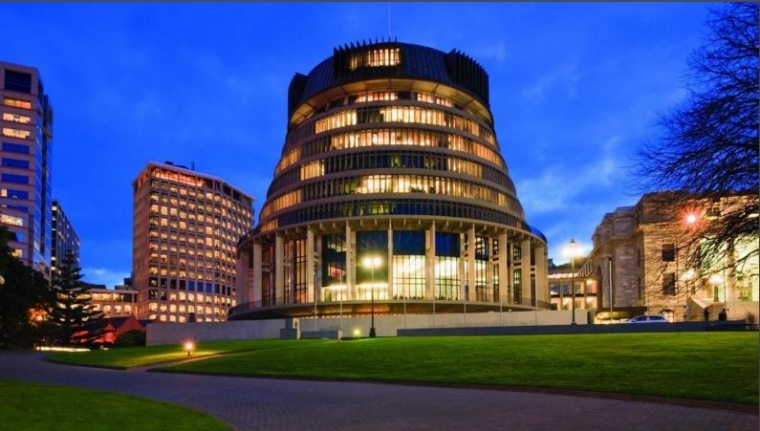 New Zealand Debt Management, the Treasury unit that runs the government's borrowing programme, has unveiled details of its 30-year bond.

This will be the Government's longest term debt on issue, as announced in May's Budget. The bond will have a 2.75% coupon, with the Government to borrow at least $2 billion, and up to $3 billion.

"The issue will be priced on Tuesday 14 September 2021, and further issuance of the new bond will not occur prior to December 2021."

Given the timing of the launch of the 30-year bond, NZDM has cancelled its bond tender scheduled for September 16.

There is no dollar figure on a 30-year bond. There simply won't be enough energy going into the system.

Too Much (about) Taper, Not (yet) Too Many Treasuries

Almost universally, the comeback is always QE. Whenever trying to discuss the bond market’s unmovable pessimism in 2021, especially now about six months after reflation ended, people just don’t want to hear about such low (and lower) growth and inflation expectations in nominal yields. No, that’s not deflationary potential, they’d say, it was and is the Fed buying bonds which has kept a lid on rates.

If not for Jay Powell and his penchant for “monetizing” his buddy Yellen’s offerings, then, you know what with CPI’s and all, that’s when rates really, really skyrocket to where they “should” be.

This unmovable deflation and low rate business brings out emotions at the expense of rational analysis; people want inflation and a broken down Treasury market if only to get the rest of the world to take note of this utter insanity (or to bludgeon whichever occupies Congress and the White House). Maybe because that might be the only way to stop it before it’s too late.

And it is insanity; no question about it. Arguing against inflation and interest-rates-have-nowhere-to-but-up does not mean you must sympathize with and support Team Reckless. Far from it. You can, in fact, remain firmly in the vigilante camp while at the same time acknowledging other factors.

Not just other factors, these are what actually set the whole stage. The US federal government absolutely is the brokest, most unwise spendthrift organization the darker side of human civilization has ever been able to conjure. But as bad as that is, it is still, even now, a tomorrow problem which takes a backseat to the more immediate and detrimental today shortcomings which will always come first so long as they remain.

Treasuries aren’t really investments. Sure, they are to you and me, the small-time investor. In truth, on the contrary, they really are balance sheet tools, a currency-like system all its own which manifests in the shadow world behind all the world’s post-August 2007 troubles. You need to keep that in mind each and every time you correctly, wisely, and emotionally curse how fiscal sanity is so incredibly absent from both partisan “sides.”

Uncle Sam, and his political minions, get away with it because they’ve piggy-backed on this special monetary situation – without knowing it. I don’t believe they are shooting for this, there’s no conspiracy just ignorance, but so long as we are stuck with a generally deflationary real money background the government has – obviously – no reservations whatsoever about taking advantage of it so long as it possibly can.

How very Japanese of everyone at the federal level.

This will be a good long term hold.

You can guarantee than in 15 years time, all developed countries will have deeply negative interest rates, so even 2.75% will be seen as a win!

I wonder if 30 year mortgages will follow, they're standard in the US after all