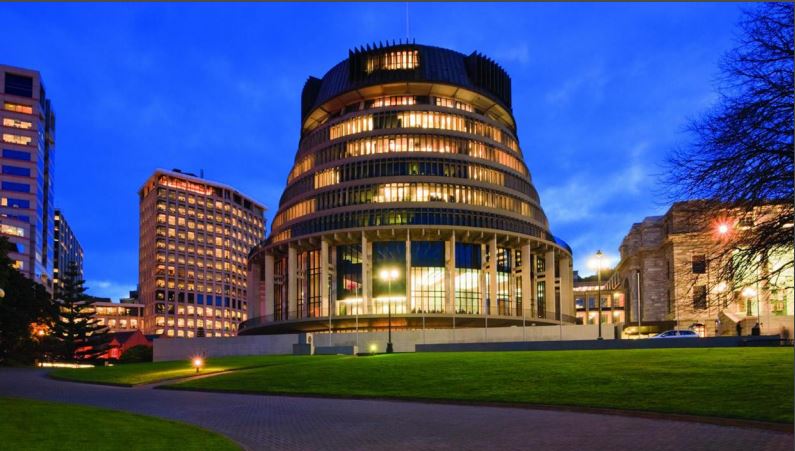 "Subject to market conditions, it is expected that two new NZGBs [NZ Government Bonds] will be introduced, via syndication, in 2021/22. The first is expected to be a 2051 nominal NZGB that will be launched by 31 December 2021. Further details of the second will be announced in subsequent updates," NZ Debt Management says.

The forecast 2021/22 NZGB programme is set at $30 billion, which is unchanged from December's Half-Year Economic and Fiscal Update.

"Treasury Bills (T-Bills) on issue at the end of 2021/22 are forecast to be $5 billion, $1 billion lower than forecast at the Half-Year Economic and Fiscal Update 2020. T-Bills on issue have been lowered by $2 billion, to $4 billion, in the remainder of the forecast years."

"A flexible approach to T-Bill issuance will continue to be taken in the annual borrowing programme. The forecasts show current expectations of T-Bills on issue at fiscal year-end. However, the actual level of T-Bills on issue may vary from forecast, based on short-term cash needs and an assessment of relative costs."

NZ Debt Management says it and the Reserve Bank "are committed to collaborating closely" to ensure the efficient functioning of the NZGB market.

"The Reserve Bank of New Zealand is working closely with New Zealand Debt Management when planning operations under the [RBNZ's] Large Scale Asset Purchases programme to achieve this objective."

Through its Large Scale Asset Purchase Programme, the RBNZ plans to buy up to $100 billion of NZGBs, Local Government Funding Agency bonds and NZ Government inflation-indexed bonds in the secondary market by June 2022.

Launched at the onset of the COVID-19 crisis in March 2020, the Large Scale Asset Purchase Programme aims to lower borrowing costs to households and businesses by injecting money into the economy. Thus far the RBNZ has bought about $52.9 billion worth of bonds through the programme. The central bank is restricted to buying no more than 60% of government bonds on issue.

The government should just take out 30 year mortgages

Can't the government just lower its expectations and move out of Ccentral Wellington?

Decouple Spending From Bond Sales by Clint Ballinger.
Government bonds for funding are well understood to be an unnecessary, vestigial custom for currency-issuers.* There has been discussion of eliminating them as they serve no funding purpose.
An argument in favor of eliminating bonds is that they are the foundation for the widely held yet false belief that a “national debt” limits what public projects can be carried out. Eliminate bonds associated with “funding” and we achieve a more transparent, easy-to-understand system with no “national debt” for the media to discuss. This in turn enables the media and public to see the logic in optimizing spending up to the public’s own desired resource use for their own wellbeing (healthcare, education, a job guarantee) and in turn electing representatives who will do so.
https://clintballinger.wordpress.com/2018/11/13/decouple-spending-from-b...

The government should just take out 30 year mortgages

Yup pretty much free for the govt to borrow. All the more vexing why the budget was so timid. Take the opportunity to invest in the infrastructure we're going to need. Think renewable energy on a serious scale, or onslow, or a tiwai replacement hydrogen plant, or...

What we got is next to nothing, sadly.