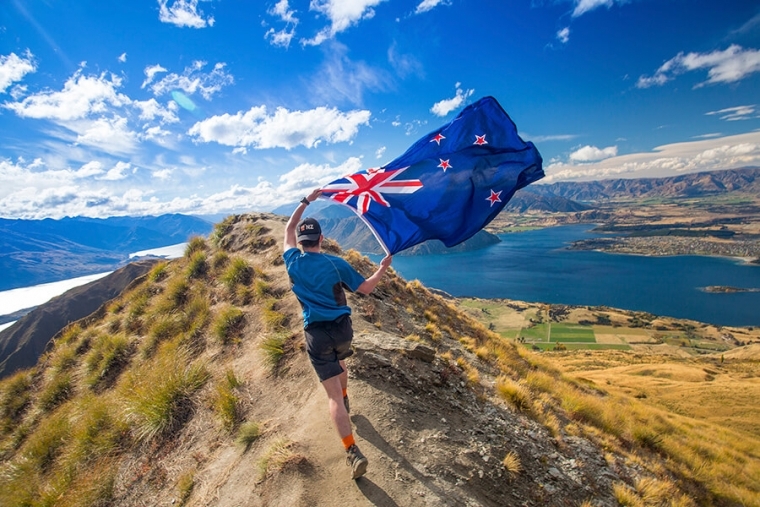 The bond, which will be the Government's longest-term debt on issue, will pay a yield to maturity of 2.8575%.

"The Treasury has today announced that NZ$3.0 billion of the nominal 15 May 2051 New Zealand Government Bond has been issued via [bank] syndication," NZDM, a unit of Treasury, says.

Settlement of the 30-year bond will occur on September 24 with no further issuance before December.

NZDM had said previously the Government would borrow at least $2 billion through the 30-year bond issue, and up to $3 billion.

There's a final term sheet for the bond issue here, and a detailed interest.co.nz article on government debt here.

Seems like a stupid Idea to me, we all know that rates in a world where everyone is trying to devalue their currency, only go down. Why would we issue such long term bonds at the current rate when we can use 10 year bonds, and constantly refinance at the lower rates in the future?

When the whole world is running on negative interest rates in 20 years time, these things will 1) be worth a fortune and 2) be costing us a fortune.