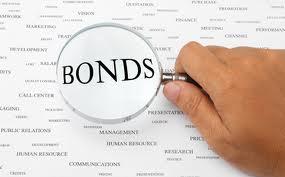 Infrastructure and utility investor Infratil has delayed the launch of its latest bond issue because of the Labour/Green electricity sector proposals.

Infratil announced last week it was seeking up to NZ$100 million through an issue of 'Infrastructure Bonds'.

The offer was due to open yesterday, but Infratil said in a statement that it was delaying the offer to allow amendments to its prospectus.

"Although the prospectus discloses changes in the regulatory environment as one of the principal risks of an investment in Infrastructure Bonds, the amendment will include additional information about the Labour-Green proposals so that prospective bond investors can consider that additional information in their decision making," the statement said.

Infratil would announce the new date for opeing of the offer after the amendment had been filed.

So begins the long winter of capex:

Or should that now read Eek-o-system?