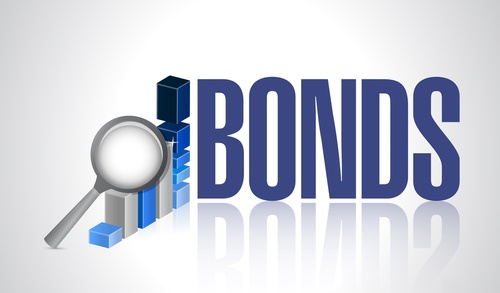 In a statement to NZX the council said the issue was target to the public in New Zealand and institutional investors.

The bonds were expected to have a term of 5.5 years and will form part of the council’s overall borrowing programme, with proceeds being used for the general purposes of the council, including refinancing maturing debt and funding investment in projects across the region.

The offer will be made in accordance with the Financial Markets Conduct Act 2013 as an offer of debt securities of the same class as quoted debt securities. The bonds are expected to be quoted on the NZX Debt Market.

The council said it was expected that full details of the bond issue would be released prior to the offer opening, is expected to be, next week, the week beginning March 9.

The council has appointed ANZ, BNZ, CBA and Westpac as Joint Lead Managers in relation to the bond offer.

Ratepayers and other investors were being invited to register their interest with one of the Joint Lead Managers or a financial advisor.

This is just unaccptable , what on earth is  an "inspecfiied amount " about ?
I would also like to issue a press release saying Mr Boatman intends to raise an "unspecified amount " for some nice to have project and spend money an firvoulous stuff . For example  I would love a brand new Yacht .
I cant do it , firstly  because its meaningless , and then I have a sense of reality , and ,  like most Kiwis know how difficult it is to make One Dollar into Two ( or ten ), and pay my taxes ,  live within my means and stay out of trouble
The City is up to its eyeballs in debt , has become a massive bloated bureacracy of overpaid incompetents who have never had to produce anything to make One dollar into two   , and now they are going to raise money on my behalf .
Its just not on .