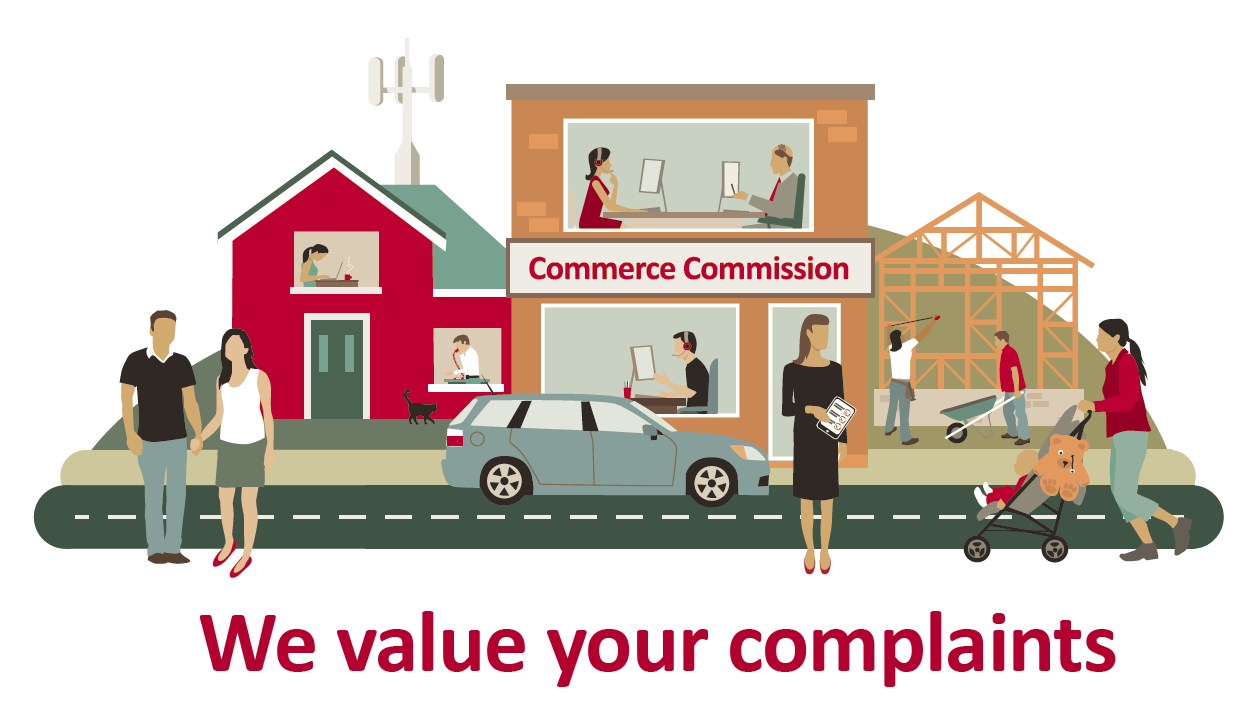 The Commerce Commission says the number of consumer complaints made to it rose by more than 20% in the past year.

Most of the complaints related to matters covered by the Fair Trading Act 1986, which saw an increase of more than 1500.

The commission on Thursday released a snapshot of the 8,964 consumer complaints it received from 1 July 2018 to 30 June 2019, including examples which are indicative of the complaints we received.

“This is the first time we have released complaint information in this way, and we’ve done so for two main reasons: we want to make this information more accessible and meaningful to consumers, and we also want to show that every complaint we receive is important to us, even though we can not investigate all of them,” said Commission Chair Anna Rawlings.

Telecommunications retail service providers generated the highest number of complaints under the Fair Trading Act at 727, up from the 2017/18 figure of 584. Complaint themes included consumers saying they were charged fees they were not told about, their bills are often inaccurate, or they were signed up to contracts they did not agree to.

There were 585 complaints about online ticket selling, up nearly 63% from 359 during 2016/17.  Complaint themes included that headline prices did not match the final price, and that consumers felt pressured by countdown clocks or messages presented to them during the purchase process such as “limited seats”.

“The increase in complaints about online ticket reselling is led by the unprecedented number of complaints about Swiss company Viagogo.  We are taking High Court proceedings against Viagogo and can’t comment further on that while the matter is before the Courts,” said Rawlings.

Domestic appliance retailers were the subject of 469 complaints, up 78. Complaint themes included that consumers were told the Consumer Guarantees Act did not apply when they attempted to return a faulty product, or that they would have to pay for a repair because the manufacturer’s warranty had expired.

Complaints about irresponsible lending increased nearly 40% to 116, with complainants alleging that lenders did not check if repayment was affordable, and that borrowers were offered more credit even though they were struggling to pay current debts. Debt collection practices generated 124 complaints. Complaint themes included that consumers felt unfairly pursued or harassed by debt collectors to pay their debts.