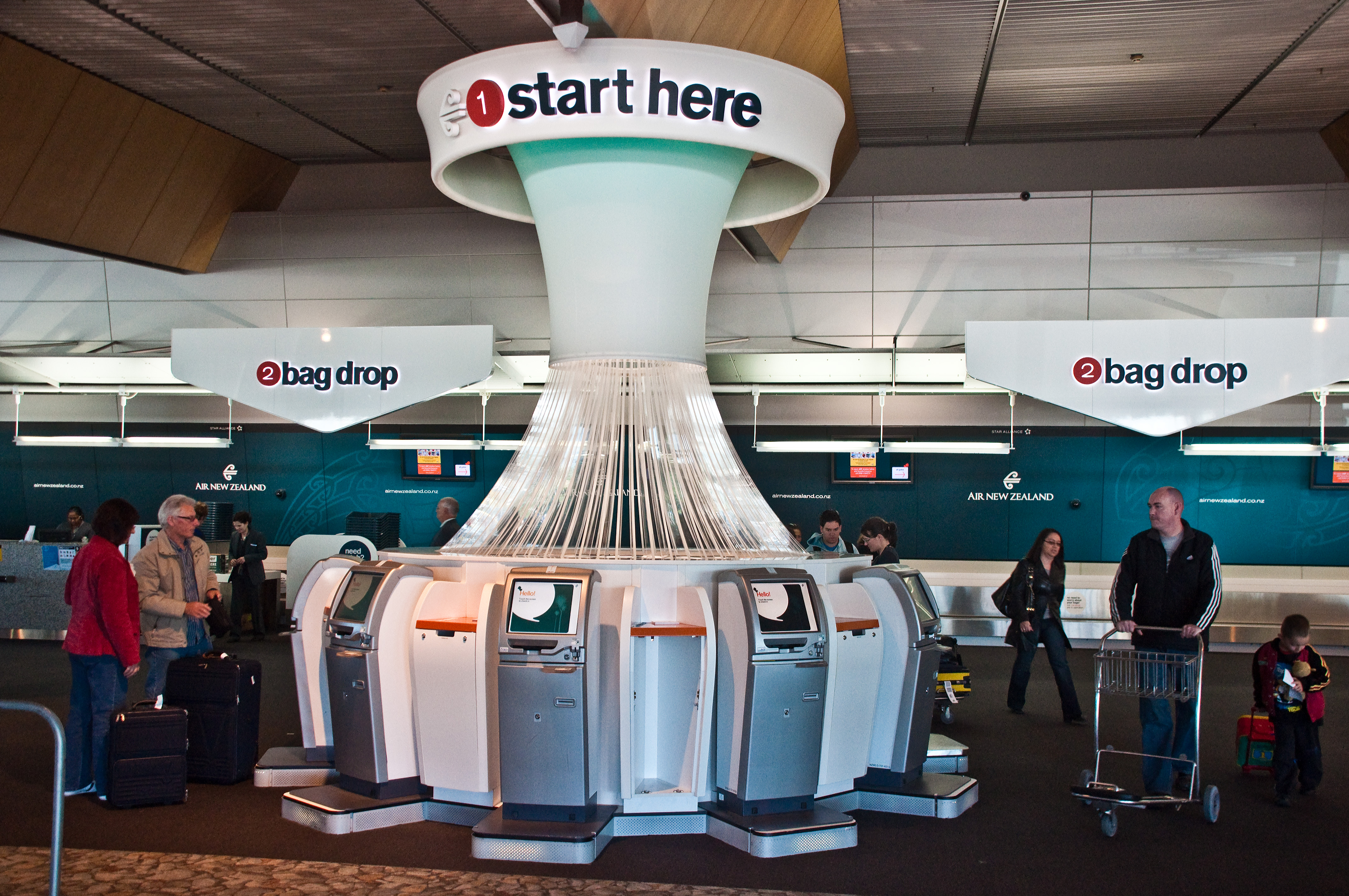 The Government has released details of the first tranche of its $600 million relief package for the aviation industry.

"We are moving quickly to help by stepping in to fund things like traffic control and security screening that the aviation industry normally pay themselves and stopping any increases to fees for the next year," Transport Minister Phil Twyford said.

"This package will see the Government temporarily fund these services while airlines experience customer decline.

"These first steps are designed to ensure the essentials of the aviation system continue to run, help airlines in New Zealand and encourage them to increase services faster during eventual recovery.

"We are also committing to working with the sector and the CAA to ensure there is no red tape stopping airlines ramping services back up when international conditions improve.

"This is just the start and further initiatives will be developed with the sector to keep critical air freight flowing and our airports open," he said.

All Executives in the industry to drop Salary to $100k for 12 months, to save there own job's and their employees.

Maybe all of New Zealand's middle-class heroes can approve an air points bail-in to help save Air NZ.

I have some internal flights booked over the next few months and paid for which obviously includes fees. Wonder if I get reimbursed by AirNZ?
Not holding my breath - more concerned as to whether the flights get cancelled or not.

"The International Visitor Levy is not included because it is paid directly by passengers".

Indeed. So why not increase it (x10 would seem a base) to ration demand? Proceeds to conservation, clean-ups, regions with few ratepayers but many tourons. ECON101.....

Still no support for pilots and cabin crew??? To the dole queue I guess?

Gov't should keep it's powder dry, this hasn't even started.

Air travel will be cut down drastically in the next 6 months. So how is per-passenger based assistance supposed to help ?
Apart from Air New Zealand, which other airlines here are likely to benefit by the compensation for declining in revenue ?