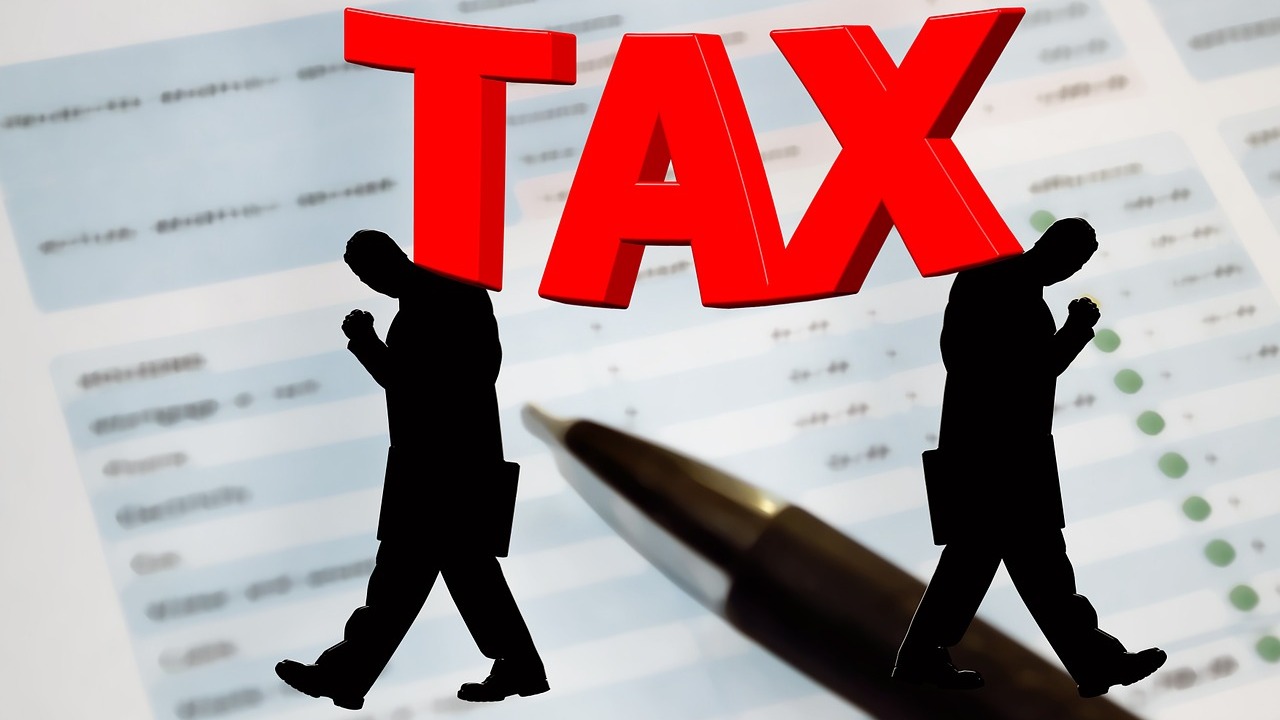 In today's article, more on Inland Revenue’s response to the Covid-19 pandemic. Inland Revenue is closing down, but only temporarily, and what lies ahead in the tax world.

This week has been the first full week of the lockdown. So, we’re all settling down into some sort of routine and Inland Revenue has provided further guidance around the application of the time bar rule and its right to review tax returns after they have been filed.

The guidance that has been issued has not, as I had hoped last week, given a blanket extension of time for filing the March 2019 tax returns, which were due by March 31st. Instead they set aside some criteria where in four years time Inland Revenue might be considering a review of a tax return and the scenario where it would not do so because the return had been filed late as a result of the 2020 Covid-19 Pandemic. Basically, these rules will apply if the return was due before 31 March, but instead is filed by 31 May.

The criteria are relatively specific in that if in four years time, 31 March 2024, Inland Revenue will close any review or compliance activity for any March 2019 tax return, which was filed after 31 March 2020, but before 31 May 2020, has no other exclusions from the standard time bar rule, that is, there's no fraud or willful omission or income which should've been declared has been omitted. There's no dispute going on, it does not involve tax avoidance, and doesn't have tax in dispute of greater than $200 million. A very specific set of criteria there. I can tell you that that last one is rather redundant because anyone who was dealing with a tax return of that size would have made damn sure it was filed by 31st  March so there was never any issue around the time bar applying.

This concession does read a little like the sign in a bar which says credit will only be extended to anyone over 85 who is accompanied by both their parents. I find it rather grudging. I think it just stores up issues for arguments three or four years down the track, which are unnecessary.

This is a highly unusual situation. Inland Revenue has rather glided right past the fact that we have been ordered to shut down by the government.  For a government agency to still be insisting that filing deadlines should be continued to be met as if nothing was happening, is frankly a little unrealistic.

I'd still like Inland Revenue to come out and give a flat concession, saying that they would extend the basic times for filing elections and tax returns to, say, 30th April, if not as far as 31st May.

I’m trying to understand why it is that small businesses get no such concessions when we're not always as well resourced, while larger multinational organisations who have access to the best tax advice, get a three-month extension of time. That's a sort of left hand not talking to the right hand and not thinking about what they're doing.

There has been quite a lot of discussion amongst tax agents about the wage subsidies and eligibility for the wage subsidy, which does apply to shareholder employees and also to independent contractors. But several agents in discussions have been wondering whether, in fact, some of the applications they're receiving, are shall we say, gilding the lily.

This scheme is quite generous, it is designed to help everyone through the Pandemic and there's no doubt that everyone has taken a massive hit to their business. It could be accused of being overgenerous, but that said, I would caution people about trying to push the boundaries on this one. I think the general backlash against businesses that are seen to have rorted this system will be quite strong. And the Finance Minister made it clear that people who made false declarations would be prosecuted.

Use of money interest and late payments

We've still not heard anything about a reduction in the use of money interest rates. Rather amusingly, an article in the April edition of the Tax Information Bulletin noted that an Order in Council has been made to ensure that the Commissioner’s use of money interest paying rate cannot be set at a negative rate. In other words, they had to pay something. Rather redundant in the current circumstances.

The position is that Inland Revenue has said that it will be effectively wiping interest and penalties. But these are only on Covid related circumstances that caused the late payment, and it has essentially reserved itself the right to look at everything on a case by case basis. Again, we're still waiting to hear if they're going to delay the 7 May provisional tax and GST payments, something I think should be done as a matter of course.

Moving on, Inland Revenue is about to close for seven days, from 3pm next Thursday 9th April, and will reopen on 8am, Thursday 16th April.

This is part of Release Four of its Business Transformation programme.

It's a good time for it to be done over Easter. This was well planned in advance and will probably take the strain off their systems because clearly Inland Revenue is still trying to sort out the working remotely thing out, as we all are.

A few things to note about the Inland Revenue shutdown is that the MyIR online services will also be unavailable, as well as the offices being shut, the phone lines will be closed. And there is something else. If you're thinking about filing your tax return in early because you think you’re due a refund, you should make sure you have filed it by 3pm on 9th April.  Otherwise if you have a return or e-file in draft or any draft messages in a myIR account, these will be deleted as part of the upgrade.  So, if you're filing returns, or sending messages through the MyIR portal, get it done before Thursday.

What lies ahead – the future of tax

I think in the short term, tax rates will rise. We will see the re-emergence of a very strong debate over the taxation of capital. And that means capital gains tax will be back on the table. Environmental taxes will rise in importance. The corporate tax rate around the world will rise and the OECD BEPS initiatives will come through very quickly. And finally, the power and reach of tax authorities will increase - the stuff we see with FATCA and the Common Reporting Standards - we're going to see more of that.

So that's it for this week. I'm Terry Baucher. And you can find this podcast on my website, www.baucher.tax or wherever you get your podcasts. Please send me your feedback and tell your friends and clients. Until next time, Kia Kaha, stay strong.

This article is a transcript of the April 3, 2020 edition of The Week In Tax, a podcast by Terry Baucher. This transcript is here with permission and has been lightly edited for clarity.

Re the Wage Subsidy and so any tax-take:

Eventually, the coronavirus outbreak will subside, but with an economy that looks as if it has been nuked, and a workforce that has become so used to subsisting on what amounts to a state-provided “universal basic income” that it has lost all will to work. In any case, there may not be that many jobs to go back to....when the (UK) Treasury modelled the lockdown, it assumed that something like 10pc of the economy would be removed. This now looks like an extreme underestimate

I still cannot see the Gubmint resisting the temptation to 'fine-tune' GST. They can kiss goodbye to business income tax for a couple of years, will see PAYE halved as earners earn less, drop through to lower tax bands, or drop out of the workforce altogether, leaving PAYE in pension/benefit-level incomes. So that leaves consumption taxes, Modest Fees, (whisper it quietly) NEW TAXES, and CGT.

I can see GST being exempted on food (the OZ model, in all it's intricacy) because Think of the Children. The fact that doing so will utterly foobar the nice simple basis we have at present is collateral damage.

I can see Modest Fees being hiked, because they are generally levied on unloved sections of the community so Who Cares.

I can see CGT introduced on a deemed/unrealised basis (i.e. on a valuation, not on a realised sale) because that gives instant tax revenue flow (realised has to wait for a far-off actual sale or other taxable transaction). This will instantly raise the 'tax the Family Home' issue - bring popcorn.

I think the 'No New Taxes' pledge is under the (electric, but of course) Bus because WuFlu.....

So, I'm trying to get my head around these extraordinary circumstances, run a business with no cash-flow, pay my taxes on time (hopefully) pay our staff for 3 months (gee thanks Jacinda) again for no real return, & am reading most things & trying to keep up with everything that is going on/changing/happening out there & if we're still going to be in business or not & now if the IRD will come calling, or not, up to 4 years hence.......
and have decided to walk the dog & upon my return have a large red wine, & generally close down for the day. Who knows, it could be our last.

We don't like to put a comment when that dreaded three letters being mentioned.. IRD.. corona you!