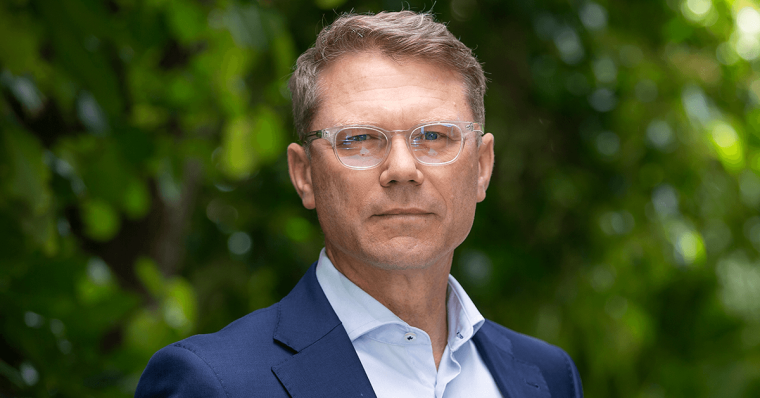 The National Party has quietly dropped what would have been its most fiscally expensive bid to woo small business voters.

The package of measures to aid small and medium enterprises it announced this week did not include any reference to the policy of a GST cash refund for businesses able to show their revenue had dropped more than 50% across two successive months because of the (original nationwide) lockdown.

Beyond that there was scope for a soft loan of up to $250,000 repayable over five years for businesses which paid more than $100,000 in GST over those six months.

National estimated 160,000 businesses would be eligible, at a cost of $8 billion. The policy was announced in May when Simon Bridges was still National's leader.

As of Thursday it was still on the party’s website as part of its economic policy offering but has since been removed.

“That policy was one we were advocating for the Government to consider for the Budget while we were in the original lockdown,” finance spokesman Paul Goldsmith said.

“It is no longer appropriate, given its very substantial cost and that fact that we are, hopefully, back to lower [alert] levels."

businesses able to show their revenue had dropped more than 50% across two successive months because of the (original nationwide) lockdown. If they can demonstrate that, then they would be able to claim back the GST they paid during the six months to 1 January 2020, up to a maximum of $100,000

So in short, this was never meant to be a job-creating/business-saving subsidy. Instead the GST refunds were designed as a cash reward for businesses that survived the 'original' lockdown after suffering a 50% or more drop in their revenue (for just 2 months).

Bridges clearly cooked up this awful idea in a desperate final bid to muster support from party right-wingers, being aware that a leadership coup was bubbling.

Was just not sustainable, particularly when you look at all the promises Chris Bishop has been throwing around lately.

Wow, National have admitted they were making knee-jerk policy announcements that actually weren't in the best long-term interests of the country, but just putting up policy that was different to the government's, so they could oppose for the sake of opposing.

It's a novel approach doing this before the election.

Just goes to show how desperate and clueless the Nats are.

I thought it was an interested idea. Not fully thought out, but at the time nothing was. It would be nice to see NZ tilt toward supporting SMEs, not just in times of need, but as ongoing policy.

We have adopted a culture of continually loading obstacles in the form of more and more detailed regulation on them. Large organisations, both corporate and government, suck their blood by the erection of more and more toll booths. Economists' brows furrow over declining productivity. Central banks reduce interest rates to see if that might help.

SMEs are special. They create the jobs of the present and future. How best can we support them?

I think you should state clearly what you think should be done. NZ has a chronic issue of very poor productivity per head and while policy settings can help-perhaps targeted relief for R&D, for better technology and employee development costs-it is primarily up to these companies to do all these things. It may be an old cliché that too many business owners want the bach, the BMW and the beach, but there is still more than an element of truth to it.

Dropping this now might be the right thing. But given the rorts on wage subsidies I am hearing of daily I thought the idea of giving taxpayers money only to those who had paid some had considerable merit.

??. Business don't pay gst. They collect it then either pass it on to another business or the ird.
Was a dumb idea from the party that knows business?