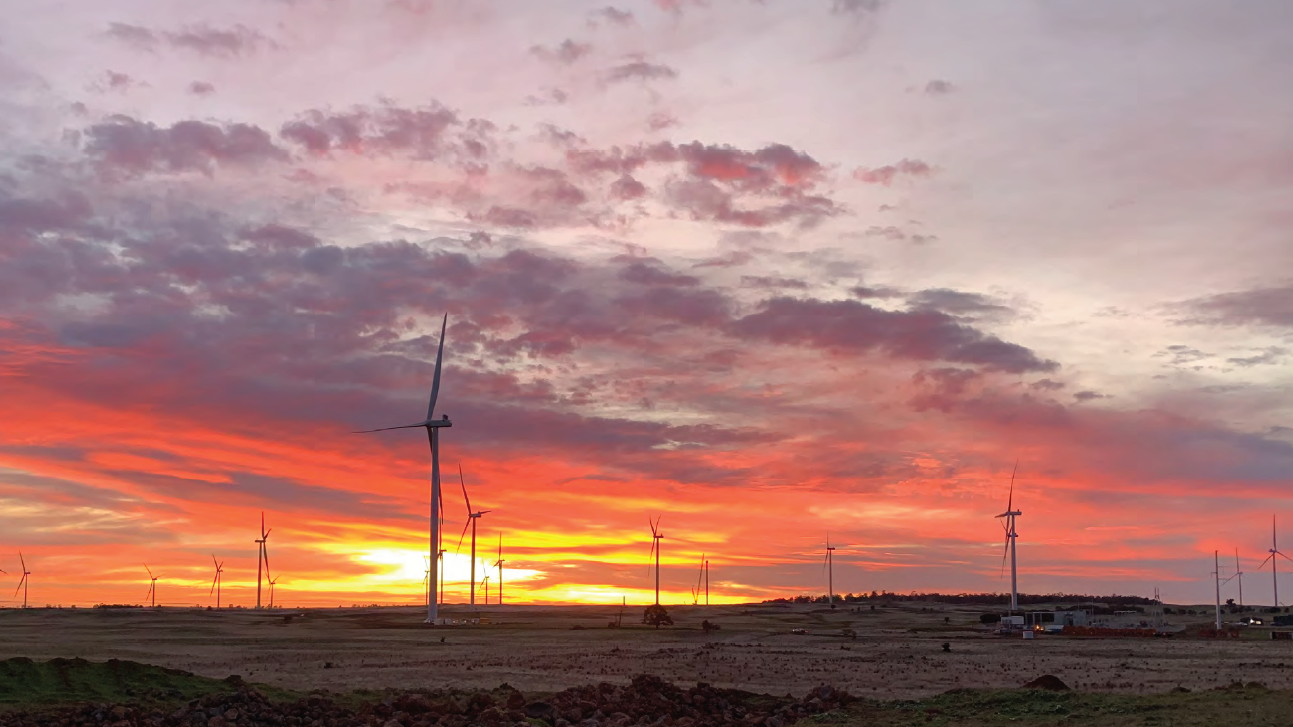 Another NZX-listed company is set to disappear - with wind power generator Tilt Renewables to be taken over in a complicated $3 billion deal that will need court and other regulatory approvals.

The Tilt board has recommended shareholders accept the deal, which will be for $7.80 cash per share.

The deal will see Government-controlled Mercury (MCY),  currently a 19.9% shareholder of Tilt, take ownership of Tilt's NZ windfarms in a deal that values those assets at around $770 million.

The Australian assets of Tilt will be taken over by Powering Australian Renewables (PowAR).

The Tilt share price rocketed by $1.17 to $7.65 on the NZX on Monday, while the Mercury shares, perhaps surprisingly, were unchanged at $6 in early trading.

The transaction will be implemented by way of a court-approved Scheme of Arrangement (the Scheme) where Tilt Renewables shareholders will receive NZ$7.80 per share in cash. It may take about four months to consummate the deal.

Wellington-based infrastructure investor Infratil (IFT), which currently owns 65% of Tilt, will get just under $2 billion for its share of the sale. Its shares were up 15c at $7.35.

PowAR was established in Australia in 2016 as a partnership between Australian energy business AGL and QIC, an investment manager owned by the Queensland Government. It acts on behalf of its managed clients QGIF and Australia's Future Fund.

"Mercury’s decision to invest in Tilt in 2018 has made this transaction possible and it will be immediately earnings accretive for Mercury shareholders,” Hawksworth says.

He said the acquisition of the New Zealand operations by Mercury will be funded from the sale of Mercury’s 19.9% Tilt shareholding, worth $585 million and net debt of $185 million and are forecasted to lift Mercury’s operating earnings (EBITDAF) in full year 2022 by $50 million.

"The acquired Tilt assets will increase Mercury’s total annual generation by over 1,100GWh and include several prospective development options."

I'd mark this one with a high probability of being blocked. The government are already facing criticism about the behaviour of big generators who effectively control the market, they won't want to be seen to facilitate an oligopsony.

Interesting development, can anyone explain what it means? Why did Infratil decide to sell? Mercury has about 8000 GWh of generation already so another 1100 GWh won't change their market share all that much. But will this make Tilt's new wind farms (other articles talked about 3 farms totally 473 MW) more or less likely to go ahead? Mercury is already investing fairly heavily in the Turitea wind farm and was talking up Puketoi to the east, adding 3 more would be quite a big ask at a time when no other wind farms are being built.

Infratil might be trying to maximise shareholder value by getting as much as they can for their assets prior to a takeover by either an Aussie super fund or more likely the NZ Super fund with whom they have a working arrangement going back to Z Energy. They seem to be looking for interest in a range of their assets. Could be looking to float Vodafone if they can improve its profitability.

Hopefully they aren't buying a dog, particularly if "overpriced" In many of these takeovers run by accountants and lawyers, the engineering side and asset remaining life are glossed over to make it more attractive to the buying board. No doubt in NZ the board will be banking on increased or no change in subsidies for wind farms and an increase in tax for non renewables.