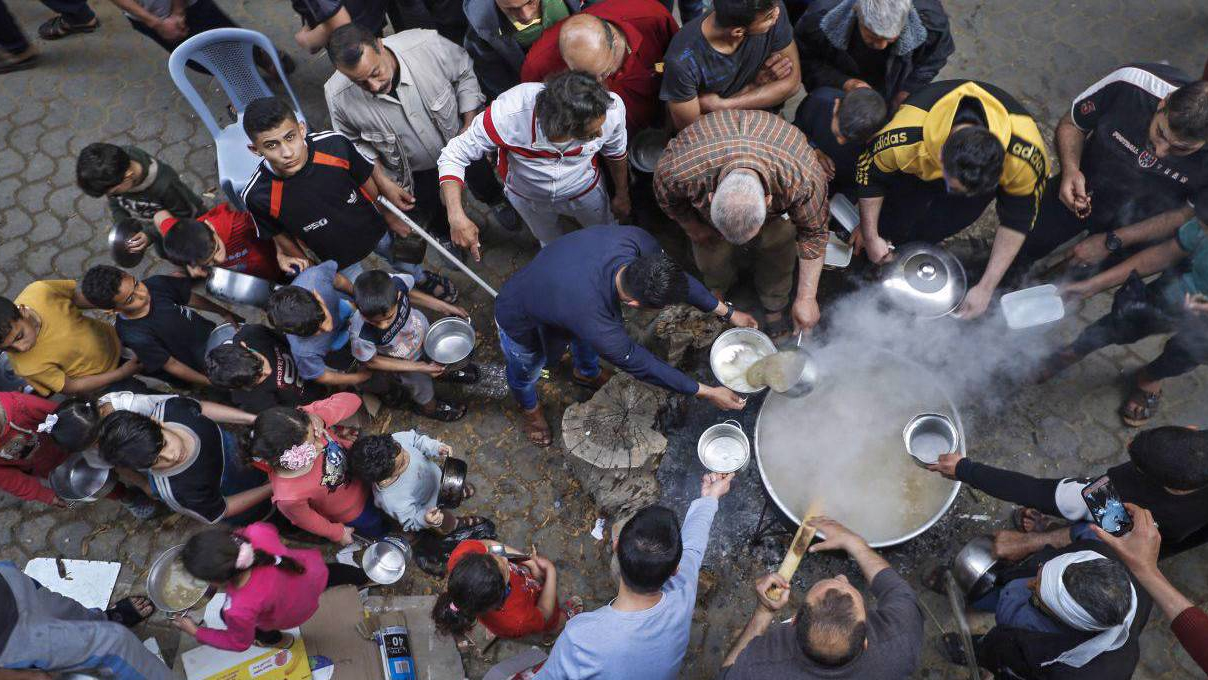 With vaccinations raising hopes for an end to the pandemic, predictions about the post-COVID world are multiplying fast. From envisioning a reordered economy to forecasting how people will live, work, and play, experts are doing their best to extrapolate from developments that the virus has put into motion.

In the United States, most forecasters, whether on Wall Street or in Washington, are fixated on the short term: namely, the likelihood of higher US economic growth following mass vaccination (which will liberate consumer spending) and a new $1.9 trillion recovery package. Fortunately, two economists at the International Monetary Fund have lent some balance to the prevailing bullishness.

Offering a longer-term perspective, Philip Barrett and Sophia Chen point out that the pandemic’s political impact has yet to materialise. As they and Nan Li noted in a blog post in early February, “history is replete with examples of disease outbreaks casting long shadows of social repercussions.” Generally, the social scarring from such mass tragedies doesn’t show up for years, and there is no reason to think that the coronavirus pandemic will be an exception. Following the historical pattern, today’s lockdowns, limited mobility, and crisis-induced displays of national unity have merely masked the pandemic’s full effects.

Although the IMF economists’ research is a work in progress, any intelligence analyst who has struggled with forecasting political events would advise you to follow it. Their findings reflect data collected on 569 episodes of social unrest across 130 countries from the 1980s to 2020, as well as around 11,000 international epidemics and natural disasters since 1990.

What can the past 30-40 years tell us about potential threats to stability in the future?

Contagions aren’t conducive to organising protests, nor are authoritarian regimes reluctant to use them to tighten the political screws. Nevertheless, Barrett, Chen, and Li show that whatever dampening effects a disease outbreak may have at first, it brings a “heightened risk of a major government crisis – an event that threatens to bring down the government and that typically occurs in the two years following a severe epidemic.”

Another analysis warning of political and social instability ahead comes from the global consulting group Verisk Maplecroft, which uses similar metrics to gauge the likelihood of protests arising around the world. The firm’s “Civil Unrest Index” tracks the causes and outcomes of unrest in 198 countries, rating the risks to businesses at the state and provincial level. In December, the index signaled the likelihood of growing protests in 75 countries – including the US – through 2022.

Like the IMF economists, Verisk Maplecroft doesn’t argue that the pandemic is the direct cause of the growing risk of instability. Rather, it has exacerbated pre-existing social and political tensions. A surge in instability, its analysts write, will “take place against a backdrop of a painful post-pandemic economic recovery that will likely inflame existing public dissatisfaction with governments.” In other words, simmering sources of protest – such as rising living costs and deepening inequalities – are more likely to boil over once the economic reopening gets into full swing.

Historical parallels aren’t the only reason to worry about the pandemic’s implications for social and political stability. The fallout from recent policy and governance failures also warrants a closer look. The vaccination effort is a case in point. Despite notable progress in North America and countries like Israel and the United Kingdom, the World Health Organisation reports that almost 130 countries had yet to administer a single dose as of mid-February. Even in India, a leader among developing countries and the world’s largest vaccine producer, only 2.2% of the population had received shots as of March 17, compared to 32.3% in the US.

The implications of these trends aren’t hard to discern. Consider Africa, home to the world’s ten youngest countries (by median age), where youth unemployment ranges from 9% in the Sub-Saharan region to nearly 30% in the north. With Africa beginning its first COVID-19 vaccinations this month, the continent is lagging far behind in protecting its population. And yet, without vaccinations, COVID-19 will continue to constrain Africa’s economies, and its jobless young people will become a source of political instability – as is true in Latin America and much of Asia.

There are also broader challenges to monitor. Last October, the World Bank projected that the pandemic would push as many as 115 million people into extreme poverty in 2020. And recent forecasts indicate that some 85 developing countries might not have enough vaccines to protect their populations for another two or three years. The Bank thus warns of a global decline in “shared prosperity.” Put more bluntly, the pandemic has ripped open economic divides that will disproportionately affect countries where ethnic, class, and caste tensions were already high.

Attempts to predict political instability can go too far, of course. In 1983, then-CIA Director William J. Casey transmitted the first edition of the Agency’s “Indications of Political Instability in Key Countries” to President Ronald Reagan’s cabinet. Previewing the new classified quarterly, the authors justified their efforts on the grounds that “US policymakers need to know which countries are ripe for revolution and insurgency.”

Reflecting on the effort five years later, a senior intelligence analyst cautioned that when it comes to forecasting the risk of instability, such analysis “will remain an art, not a science.” The best artists, he explained, combine “deep country-specific knowledge with a profound understanding of instability patterns through history and across cultures.” Devising indicators can help anticipate destabilizing developments, but “no computer program will do our job for us,” he concluded.

Like Barrett and Chen, CIA analysts today would doubtless agree that forecasts are one thing, and warnings another. By acknowledging the risk of a problem, we can take steps to avert it. As the IMF duo explain, “understanding the implications of epidemics on social unrest is crucial for preparing for potential social repercussions caused by the COVID-19 pandemic.” Wherever their future research takes them, they have delivered an exceptionally valuable warning.