Terry Baucher takes a detailed look though a tax law lens at the interest limitation rules, what advice was adopted, and how these new rules will be applied

Business
Terry Baucher takes a detailed look though a tax law lens at the interest limitation rules, what advice was adopted, and how these new rules will be applied 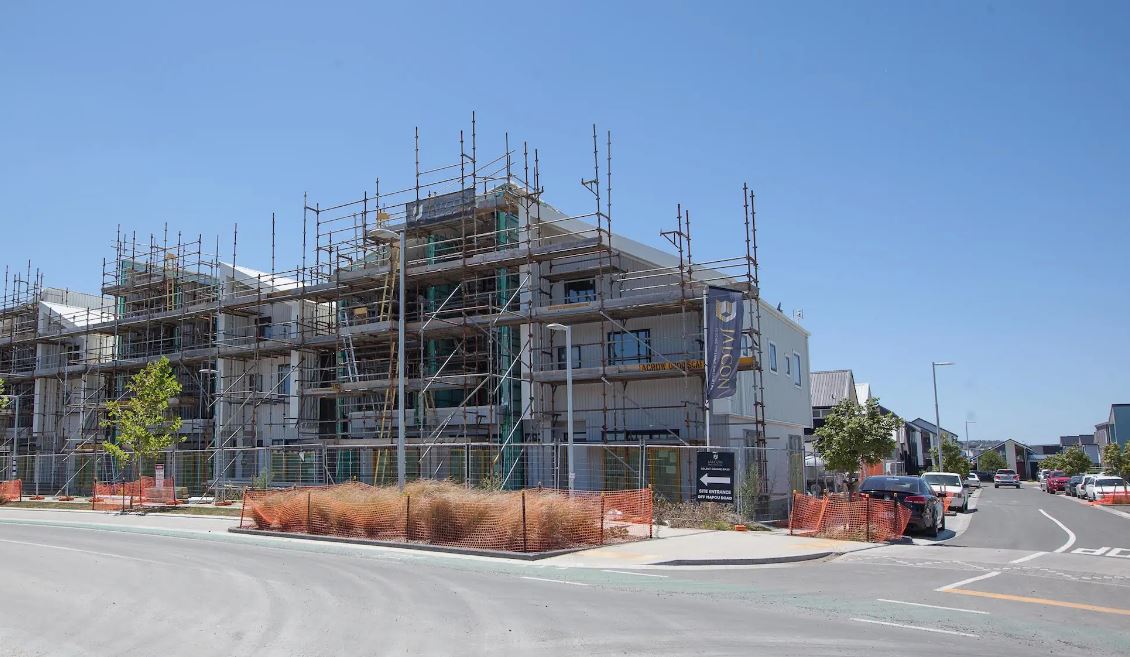 The draft legislation for the interest limitation rules was finally released on Tuesday through a Supplementary Order Paper to the Taxation (Annual Rates for 2021-22, GST and Remedial Matters) Bill. This Supplementary Order Paper (SOP) introduces amended sections CB 6A and CB 16A, which cover the changes to the bright-line test rules, and also to cover the interest limitation rules is a new subpart DH with sections DH 1 to DH 12. There are also new sections FC 9B to FC 9E which relate to the ability to roll over for the bright-line test purposes. In addition, there was a release of the regulatory impact statement and some very useful information sheets, six in all covering the basics of the changes.

There has been no change to the basic position, which was outlined in March, that interest limit deductibility would be limited for residential investment properties. As of today, between now and 31st March 2023, 25% of interest relating to residential property investment is non-deductible. And then that proportion of non-deductible interest will rise steadily over the next following years until it's fully non-deductible with effect from 1 April 2025.

To quickly recap, the main home is not affected by these proposals. It's been confirmed that the limitation would not apply to interest related to any income earning use of the owner occupier’s main home, such as flatting. Commercial property which is not related to the provision of accommodation isn't affected either.  Farmland, certain Māori land, emergency, transitional, social and council housing are all exempt. So too is commercial accommodation but not short-stay accommodation which could provide a residential dwelling (Airbnb would be the target here).  Care facilities, retirement villages and rest homes are exempt, as are employee accommodation, student accommodation and land outside New Zealand.

Now, the big exception to this is an exemption for a “new build.” This is going to last for 20 years from the date on which a Code of Compliance Certificate is issued. These provisions are in the proposed section DH 4. An interesting thing about this new build exemption is that it applies for the 20-year period, regardless of the number of owners. So, it's not just the first owner, the builder perhaps, who has the exemption, but all subsequent owners up to a 20-year period. So that's probably as simple as they could make it which is generous.

It's interesting when you look at the accompanying regulatory impact statement to see that the Ministry of Housing and Urban Development was opposed to limiting interest deductions for residential property because it thought it was concerned about the negative impact this could have on new housing supply. The Ministry of Housing and Urban Development said it preferred a long new build exemption, at least 20 years, which it saw as crucial to ensure that the new supply of houses was not reduced.

I would actually recommend a good read of the regulatory impact statement it’s got a lot of fascinating insights. So, the Ministry of Housing and Urban Development got its wishes, but I do know that from consultation that there was a general hope that there will be a longer period granted for this new build exemption.

A new build doesn't actually have to be a completely new material. It can include modular or relocated homes, which is excellent. And it also covers converting an existing dwelling into multiple new dwellings. And critically, because this was a sticking point when the announcements were first made, it also covers converting commercial building into residential dwellings.

When does the new build exemption apply? Well, it applies either from when you acquire your new build, if it already has a Code of Compliance Certificate or you acquired off the plans or when your new build receives a Code of Compliance Certificate. I imagine there will be submissions wanting to extend that period on that, but at least it's a line in the sand. I do think it's probably on balance, allowing it to cover run for 20 years, regardless of the number of owners it might run through is also sensible.

There's a development exemption which will apply for interest on land you develop, sub-divide or build on to create a new build. And again, that exemption will apply from when you start developing the land and it ends when you sell the land or receive a Code of Compliance Certificate for your new build, at which point it flips over to the new build exemption.

Now, what happens if you sell the property and you've had interest deductions denied, but the gain is taxable for whatever reason, either under the bight-line test or another reason? In most cases, you'll be allowed to treat the non-deductible interest as a cost for the purposes of calculating the gain. However, the deduction will be limited to the gain on sale. In other words, if the total interest costs not previously deducted, exceed a taxable gain that may that arises on the sale, only the interest to the point of the total amount of the gain will be allowed.

The new subpart DH deals with the issue of existing loans and rules around borrowing. If you borrowed funds on or after 27th March 2021, the interest is no longer allowed from 1st October 2021. Except if you used the funds to purchase a property acquired before 27 March or for a new build. In relation to refinancing, amounts up to the level of the original loan will not affect the deductibility of interest. And if that original loan was subject to being phased out over time, then the same treatment applies.

What if you can't work out exactly how much the loan was used for residential property and how much was used for other business purposes? The example they give here is buying a truck for a transport business. What will happen is that loan will be treated as being used to acquire other business property first, based on the market value of that business property, and then the balance will be applied to residential property. That's actually quite a generous treatment.

So, as I said, the regulatory impact statement makes for some interesting reading, you can see the arguments between Treasury, which supported this initiative, don't allow deductions and don't think there should be a newbuild exemption. On the other hand the Ministry of Housing and Urban Development and Inland Revenue took the completely opposite approach to Treasury arguing we really we don't think these rules should be adopted.

According to Inland Revenue, the option which has been adopted, Option Three, is expected to raise $1.12 billion over the forecast period from 1st October 2021 through to 31 March 2025. It will be interesting to see how those extra funds are deployed. You'd hope that they would be used to build more social housing and help ease the crisis, but we shall see.

As you can imagine, it wasn't just the Ministry of Housing and Urban Development and Inland Revenue who were a bit sceptical of the proposals. A total of 484 submissions were received from various bodies. The majority came from private landlords, but also included tax advisors, property investors, representative groups, real estate agents, iwi groups, property developers and engineers. This has stirred up quite a significant amount of debate and will continue to do so. We've got a long way ahead of us as we work through all these provisions. And no doubt, as we drill down into the detail, more points of contention will emerge.

The process going forward is that the Finance and Expenditure Committee should call for submissions very shortly and it's expected there will be about six weeks to respond. Now, according to the Parliamentary timetable, the actual report on the tax bill of which this legislation is now part is due to be released next March. So, as I said, there's some way to go before we might see the final form of the legislation. But at the moment it's applicable and these rules are in force. We'll obviously keep you updated on developments along the way.

Well, in the meantime, that's it for today. I'm Terry Baucher and you can find this podcast on my website www.baucher.tax or wherever you get your podcasts. Thank you for listening. And please send me your feedback and tell your friends and clients. Until next week kia pai te wiki, have a great week!

Seemly every intervention has a interesting and unexpected repercussion .......