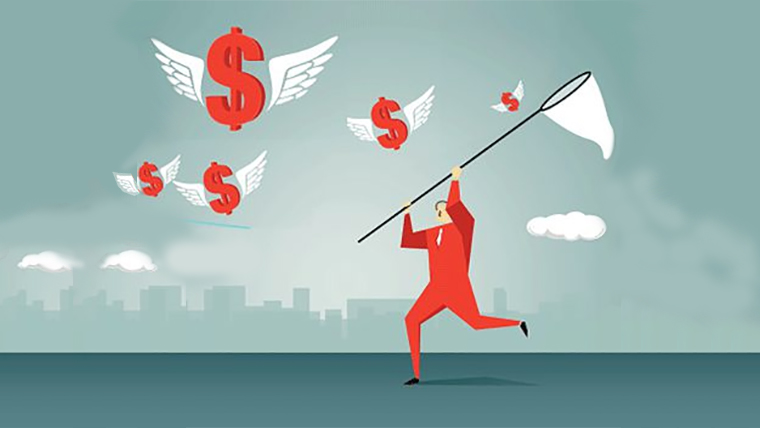 When the bright-line test was introduced in October 2015, the initial period was two years and so the resetting of the timetable wasn't considered to be a great deal. But as of 27th of March this year, the bright-line period is 10 years, so it is now a very significant issue.

Accordingly, there has been pressure on Inland Revenue and the Government to include some rollover relief provisions, and the supplementary paper does include these. Now the proposals won't go as far as people would like, but they’re a start. The key features are that certain transactions will now be eligible for rollover relief and that is mainly some transfers to family trusts and to/from look through companies and partnerships. There's also going to be specific relief proposed for transfers to trusts constituted under Te Ture Whenua Māori Act 1993 and also transfers to land trusts as part of settling claims under Te Tiriti.

The key one for the family trusts is that rollover relief will apply. That is, the period of ownership will be combined, and not deemed to be a break for transfers of residential land to a family trust, provided that each transferor of the land is also a beneficiary of the trust. At least one of the transferors of the land must also be a “principal settlor” of the trust. That's a loaded phrase in itself. And each beneficiary, except for those beneficiaries who are also principal settlors, has a family connection with a principal settlor, or is a company controlled by a family member beneficiary, or is a charity.

In addition to the above criteria, rollover relief is only going to be available if the transfer is made for an amount or consideration that is less than or equal to the total cost of the residential land to the transferor at the date of transfer.

All this is good, if complicated, but with care can be managed. But one issue that does stand out straight away is that the rollover relief does not cover transfers from trustees to beneficiaries. Therefore, the bright-line timetable will reset on such a transfer unless it is possible that another exemption relating to matrimonial relationship property agreements can be used. That also requires a great deal of care.

This is a little disappointing, and I would recommend people making submissions requesting that distributions or transfers of land to beneficiaries can also be included for bright-line test purposes. Or at least flush out from Inland Revenue the reason why it thinks this shouldn't be the case.

If conditions are met for rollover relief, then under the new provisions, the trustees or the look through the companies would be deemed to have the acquisition cost and date mirrors the total cost of the land to the transferor and obviously at the same acquisition date as for the transferor. And similarly for transfers involving partnerships and look through companies.

Now this provision will come into force when the bill is passed, so that means the likely commencement date is going to be late March 2022. As I said, encouraging. But it would be useful at least, if the transfers from trusts could be covered by rollover relief as well.

A tax focus on HNW individuals

Moving on, Inland Revenue is in the early stages of starting a research project for high wealth individuals relating to their effective tax rates. And what they plan to do is to collect information to help Inland Revenue assess the fairness of the tax system.

This is something that the Government specifically allowed for in this year's budget. Inland Revenue got five million this year to June 2022  as part of this project. Inland Revenue apparently selected some 400 individuals who are regarded as high wealth, and households in this particular group are expected to have or thought to have a net worth exceeding $20 million.

The project is based on household income, so the first stage is to confirm with the individuals selected who's in the household. Then in stage two, which will be early next year, individuals will be sent a list of entities and business undertakings, such as trust in companies, Inland Revenue believes they have an interest in. They'll be asked to confirm that interest and provide further details of any other entities Inland Revenue may not have identified That will similarly apply to partners and dependent children. And then finally, financial information relating to these entities must be provided.

The plan is to analyse this information and then provide a report in June 2023. And it's all part of gathering data for better public policy in this area. The information provided will cover the 2016-2021 income tax years, and there will be an estimate of the effective tax rate based to relative economic gain over that period.

This is quite a big project for Inland Revenue, as I told others earlier. One of the unintended consequences of having abolished estate duty in 1992, is that we don't actually have a lot of good data around wealth because grants of probate and wills are no longer made public.

But generally, around the world there’s growing concern around inequality, but also to the question around the brutal fact that most governments have been hit very, very hard by COVID-19 and are looking in the long term at the question of raising revenue. But that's a long way off. In this particular case it's more about “let's find out what what's out there.”

The revenue is using a specific provision, section 17 GB of the Tax Administration Act. And all this information is not to be shared with any operational part of Inland Revenue. According to an information sheet published, it will be held in a database separate from Inland Revenue’s main START system and will not form part of any of the individual's tax records.

Last week, Professor Lisa Marriott and I talked about Inland Revenue’s debt management, and in our discussions Lisa raised the question of maybe a tool to be considered would be publicising the names of debtors.

And one of our listeners, James (thank you, James) followed up with an email pointing out that in fact, Inland Revenue does already have some powers to communicate information to an approved credit reporting agency regarding a taxpayer's reportable unpaid tax.  This is under section 18H and Clause 33 of Schedule Seven of the Tax Administration Act.

So, this is a first step, and the threshold is reasonably high, which gives me some comfort. It's actually quite interesting to look back on this clause and see not much was said about it at the time. And certainly, the commentary issued in the bill doesn't really refer to this in great detail. So this clause went through without too much comment. I'm not aware of it having been used, but we'll put in an Official Information Act request and find out more on that and update you at a later time. So, thank you James, for letting us know on that. As always, we welcome feedback, good and bad from listeners and readers.

Well, that's it for today. Next week, I'll be reviewing Inland Revenue’s just published 2021 annual report together with the latest developments, as always.

Until then, I’m Terry Baucher and you can find this podcast on my website www.baucher.tax cor wherever you get your podcasts.  Thank you for listening and please send me your feedback and tell your friends and clients. Until next week kia pai te wiki, have a great week!

Your updates are always very informative. Thanks Terry.