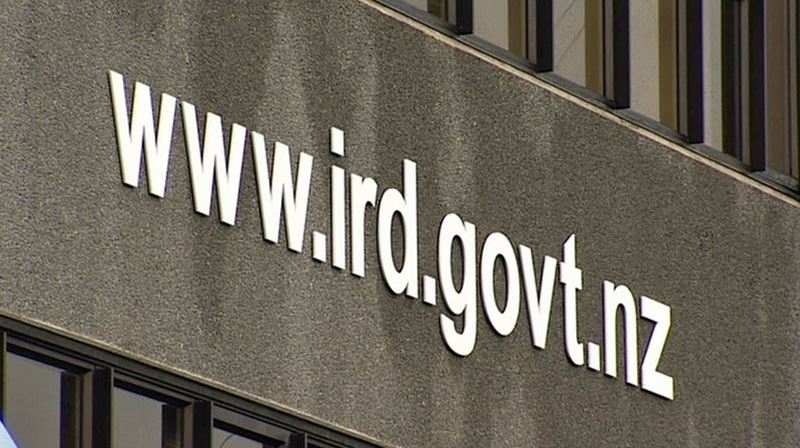 "He has breadth and depth of policy and delivery leadership experience, including as a chief executive for the last 11 years,” Quilter says.

She says the Commissioner of Inland Revenue holds important roles as the principal steward of the New Zealand tax system and leader of a large organisation.

"The Commissioner has duties of care and management of taxes under the Tax Administration Act 1994 and has statutory independence from ministers to ensure Inland Revenue can levy and carry out its duties independently. With the Treasury, Inland Revenue provides advice to the Government on tax policy and the social policies it administers."

He has been appointed for five years from July 1. Ferguson has been in the role since July 2012.

Mersi holds a Bachelor of Commerce and Administration (Economics) from Victoria University.