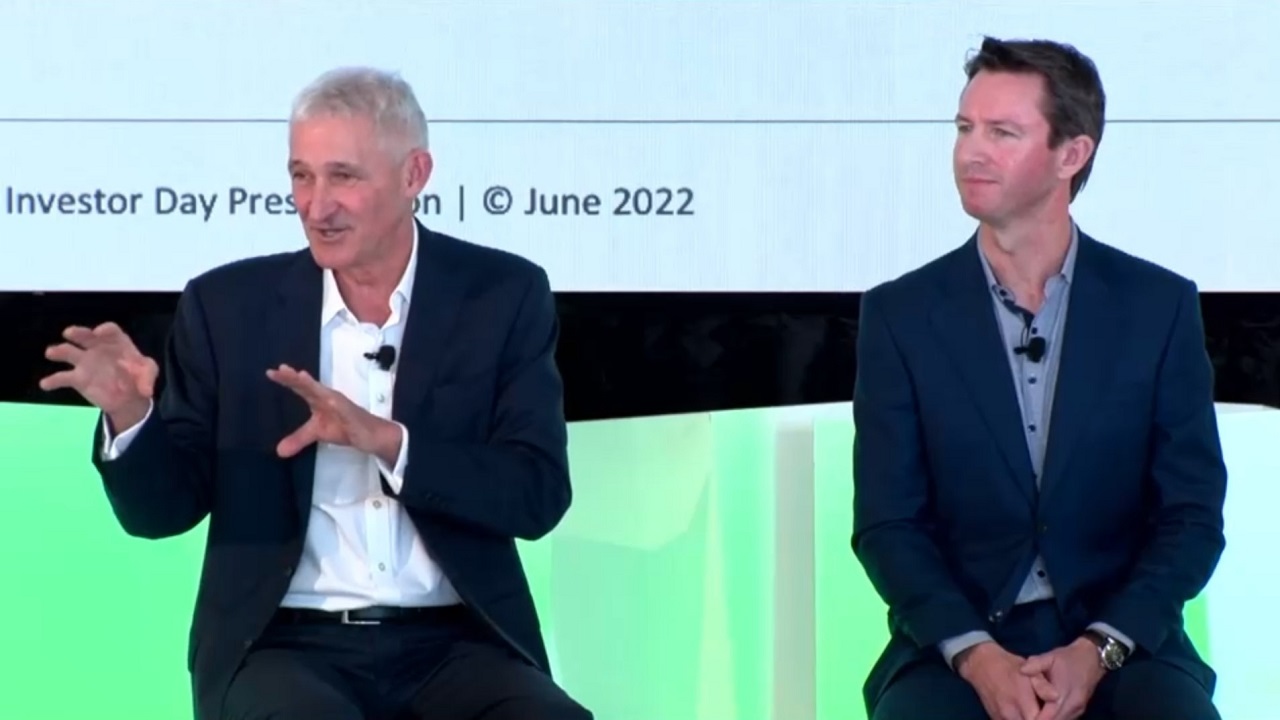 Construction giant Fletcher Building says that residential building consents in New Zealand are running about 20% to 30% ahead of the industry's capacity to actually build.

And, separately, the company's executives told a Fletcher Building 'Investor Day' event in Auckland that the current shortage of plasterboard - which has seen the Government launch another taskforce would be resolved by the end of September or October this year.

Fletchers chief financial officer Bevan McKenzie said the current numbers of residential consents of around 50,000 a year were "20-30% above capacity" for the building industry.

He noted that historically Statistics New Zealand figures indicated between 2%-7% of dwellings consented ended up not being built. But he said even if that figure were now double, there would still be more houses than the more ideal capacity of about 35,000.

As far as Fletcher was concerned, the backlog of residential activity in NZ and Australia, "as well as a solid pipeline of non-residential work", were "likely to support robust market volumes over the next 12-18 months".

Beyond that, however, the market outlook for 2024 and in future "has a heightened degree of uncertainty".

He said the company's focus on ensuring operating disciplines (especially pricing & cost management) remained strong, "ensuring we can adapt to any market softening".

Fletcher Building currently has about 5600 residential lots "under control" for future development.

The company reiterated its earlier given profit guidance for the year to June 2022 of around $750 million earnings before interest and tax.

Perhaps acknowledging the public firestorm that has erupted over a shortage of plasterboard, Fletcher chief executive Ross Taylor tackled the shortage early in his presentation.

He said plasterboard market volumes "were being met" to customers up to August 2021.

Following the Auckland Delta lockdown in the second half of 2021, industry shortages across a range of key building supplies including timber, insulation, and plasterboard caused customers to bring forward their orders to ensure they had stock, he said.

Order volumes for plasterboard more than doubled through November 2021 to February 2022.

"This volume is approximately twice the industry’s current capacity to build," Taylor said.

He said the company was able to meet some extra demand through this period by drawing down on inventory below normal levels and by importing some additional volume out of Australia. However, the Australian supplier "paused supply" November due to high industry demand in Australia.

"Due to the extent of the demand surge, we introduced an allocation model in February 2022 to give merchants certainty on what we could supply, and to allow us to clear the order backlog

"In addition, we reconfigured our factory through March 2022 to May 2022 to lift production - effective July 2022 - and our import availability will resume from August 2022 as international capacity issues start to ease.

"We have also granted 10 trademark royalty-free licenses so far to allow others to import boards.

"These moves will increase our supply into the NZ market by around 10%. This should see the market come back into equilibrium by around October 2022.

"In the interim PlaceMakers (and other merchant customers) will run an emergency allocation fund to alleviate smaller customer hardship issues."

Taylor said its subsidiary Winstone Wallboards had a new plant at Tauriko in the Bay of Plenty that would open in 2023 and would add an extra 30% of capacity to the NZ market.

The plant was delayed by around 12 months due to Covid lockdown impacts and border closures.

He said he hadn't spoken to Building and Construction Minister Megan Woods since announcement of the new taskforce but would be happy to provide assistance.

Now I know that the plasterboard shortage will end by September/October. And more builds will be completed, easing the housing shortage of yesteryear.

... people will be having plasterboard parties to celebrate when their GIB arrives ...

However , have no fear , Megan is here ... the Woods plasterboard working group are onto it ... expect a resolution within the decade  ...

Seem to recall amongst all of the command &  vigour beginning the lockdown Fletcher’s gib production was forced to close. The building industry had to literally open the government’s eyes for them in that, that decision would result in a virtual shutdown nationwide of construction. Hence the factory was soon given an exemption to recommence. Would have thought the potential of that situation might have alerted the government to a case of their being “too many eggs in one basket?”

Correct me if i’m wrong but think there was quite some allocation for new roofing of a specific nature made freely  available  from the emergency Covid fund the government created. Would declare that as valid expenditure because covid being a virus, was just the the same as treating shingles?

It will be interesting to see how "ensuring we can adapt to any market softening" plays out.

I suspect 'any' has a limit.

Very difficult to say. There's been such a demand in residential property construction that a lot of public/commercial/industrial work just hasn't been attempted, so some of it is well overdue to start.

Personally I've seen a fairly large uptake in tenders and commissioned public and commercial construction projects over the last 3-6 months, that were noticeably absent in 2020/2021. Read into that what you want, but it's an interesting development.

'He said he hadn't spoken to Building and Construction Minister Megan Woods since announcement of the new taskforce but would be happy to provide assistance.'

... he could assist us to understand how Fletchers have 10 trademarks over their " Gib " ... I mean , its plaster , coated either side by cardboard  ... what's to trademark in that ...

I think he was being Glib.

Glib board, let's see them trademark that.

The colours are trademarked, eg green for Aquafina so fletcher have allowed overseas to use same colored system.  That way our inspectors can see right  plasterboard is used.

Or they could just have words that say Fletchers Aquafina printed on it, any colour they want.

He could agree to assist with certification of imports

He could agree to permanently not enforce the dubious patents

They are doing what all monopoly businesses do.  The blame falls at the feet of government and their useless Commerce Commission.  If you ask me, just change the law to say no company can own more than 20% of any market as an absolute rule that cant be waived.

"Residential building consents in New Zealand are running about 20% to 30% ahead of the industry's capacity to actually build. " Well that's quite handy. Because the expected prices of those newly built homes are about 20% to 30% above what potential buyers can afford to pay. Based on expected near term interest rates.

So the GIB shortage may be resolved sooner than Fletchers think. The task force can hoe into the tea and bickies while the problem fixes itself.

"We have also granted 10 trademark royalty-free licenses so far to allow others to import boards." - can someone explain to me what this means? Why would you need a licence from Fletcher to import other plasterboard?

When I made  a direct enquiry around Jan feb22 with the competition who import from Thailand, they would not have deliveries until about July22. Stock answer was logistics/shipping. I enquired further about Thailand's ability to produce. No clearcut answer for that. So the shortage is likely to be alleviated when Fletchers say so but the competition does not seem up to it either.

A task force seems to be a waste of time unless there are some building standard/reg changes and that's unlikely to happen. The standard/regs are there for a reason. They are not anti competative. I don't see any reason to relax them.

They're not anti-competetive, but the nature of NZs size, and because it's simpler for an architect to just cut and paste specs means we end up with single players dominating an industry.