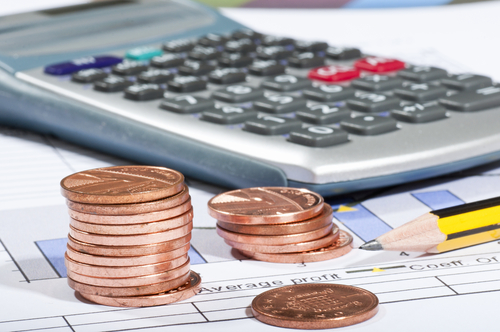 The KPMG accountancy firm is taking issue with the Inland Revenue Department's stance relating to employer-paid accommodation for long-term workers on the Christchurch rebuild.

Murray Sarelius, tax partner at KPMG, says that while the IRD has accepted that an employee should not be taxed if they are working away from home, it has taken "a harsh interpretation of what this means in practice".

In a guidance note on its website the IRD has stated that if, for example, an employee of a national firm, based in Auckland, was offered fulltime work in Christchurch for the duration of the rebuild and was put up for that time in an apartment paid for by the firm, then he would be deemed to have relocated and was taxable on the market value of the accommodation provided.

Sarelius says that elsewhere in the statement, IRD suggests that any accommodation provided for more than a year will be taxable.

"Combine this interpretation with the fact that Inland Revenue is claiming that this is a long-held view, it does not bode well for anybody travelling for work on a long term basis – whether it is for the Christchurch rebuild, or for other demands of their work,"

Sarelius says Inland Revenue is "claiming to change the rules retrospectively, without due process”.

“In my view, Inland Revenue’s interpretation has a number of inconsistencies and is not supported by the legislation. Unfortunately, it is likely to be the position that they will enforce.”

“In fact, many people may already have a tax liability that they do not realise.”

"The additional tax cost will fall on either the employee or the employer, or will need to be passed on as an increase to the cost of the rebuild.”

She says she hoped that the additional cost would not discourage employers from "sending staff with the right skills to help achieve the vision for a new vibrant Christchurch city".

"There are currently hundreds of employees across a range of trades and industries that are working in Christchurch on a temporary basis and away from their families. The fact that this change is retrospective will also cause difficulties.” Wallis said.

She said Inland Revenue was expecting voluntary disclosures to be made by anybody affected, and depending on circumstances the liability would reach back two to four years.

"The position in the Inland Revenue statement is quite different from the approach proposed in the tax policy review of employee allowances that started last November," she said.

“Hopefully, a review of the legislation will progress as a matter of urgency and restore some sanity to the situation.” says Wallis. Sarelius says “Inland Revenue is claiming to change the rules retrospectively, without due process.” “In my view, Inland Revenue’s interpretation has a number of inconsistencies and is not supported by the legislation. Unfortunately, it is likely to be the position that they will enforce.” says KPMG’s Murray Sarelius “In fact, many people may already have a tax liability that they do not realise.”