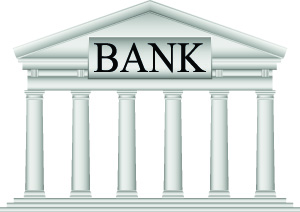 Bankers in 2014 have a tough job, says management guru and author Tom Peters, needing to innovate to a level they haven't previously and avoid being Luddites.

Peters, in Auckland to speak at the New Zealand Initiative's annual members retreat, told interest.co.nz how he recently "feel in love" with a group of bankers he met in his native United States.

such complexities havent worked in the past, and have always been expensive failures.