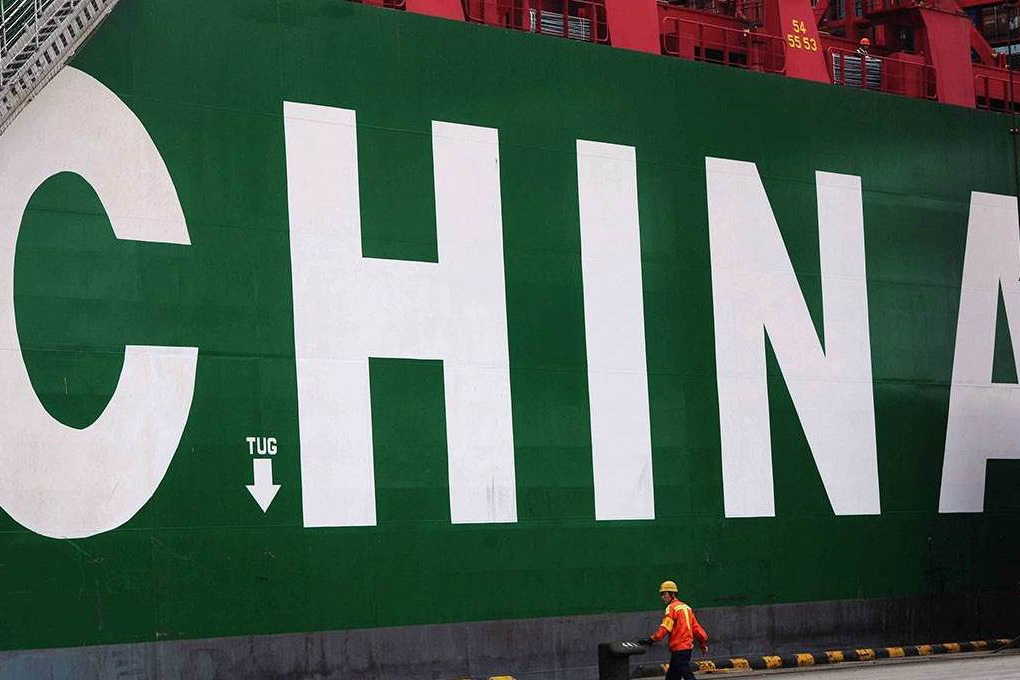 For the last decade or so, China’s economy has been on something of a roller coaster ride. As 2018 begins, is the country approaching a new ascent, a steep drop, or something in between?

Prior to the global economic crisis a decade ago, the Chinese economy was growing at a breakneck pace. But when the crisis hit, the growth rate fell relatively sharply. Thanks to a $4 trillion stimulus package, growth soon reached its trough and began to climb again, reaching 12.2% year on year in the first quarter of 2010.

Soon after, however, monetary tightening put economic growth back on a downward trajectory, spurring the government to loosen policy and introduce mini-stimulus packages in late 2011 and early 2012. This produced a short-lived and moderate rebound, with economic growth again beginning to slide, albeit less steeply, soon after.

Finally, in 2016, Chinese economic growth began to stabilize again, with the annual rate reaching 6.7% for three quarters in a row. The latest figures show that China’s economy grew by 6.8% in the third quarter of 2017, leading many economists to offer rather optimistic forecasts for the coming year.

Though China’s financial system is fraught with worrying vulnerabilities, many Chinese economists believe that the country has at last entered a period of stable annual growth of about 6.5% – a level that is in line with potential. The International Monetary Fund has echoed this view in its latest World Economic Outlook, predicting 6.8% growth in 2017 and a 6.5% rate in 2018.

I am less sanguine. For decades, fixed-asset investment was the main driver of growth, accounting for almost half of total demand. Its share of China’s GDP today exceeds 50%, while investment calculated as residual capital formation accounts for some 45% of GDP.

Yet, since late 2013, investment growth has been declining steadily, a trend that accelerated in the second half of 2017. In the first three quarters of 2017, fixed-asset investment grew at an average rate of just 2.19% year on year. In the third quarter, investment growth was actually negative, at -1.1%. China has not seen such lows in decades.

From the perspective of structural adjustment, China’s declining dependence on fixed-asset investment should be hailed as an achievement. But, as the Financial Times’ Martin Wolf emphasised in 2016, it will be very difficult for China to sustain aggregate demand amid weakening investment growth.

Growth in net exports, too, seems unlikely to offset declining investment, not least because US President Donald Trump continues to lean toward protectionism in his dealings with China. And while China probably will continue to use fiscal policy to shore up demand, the extent to which it can do so will be constrained by factors like local governments’ debt burden and a consequent clampdown on so-called local-government financing vehicles. The government probably will not allow the budget deficit to surpass 3% of GDP.

China’s fixed-asset investment comprises three main categories: manufacturing, infrastructure, and real estate. Manufacturing investment accounts for the largest share – 30%. But it has been declining steadily since 2012, weakening overall investment growth. And it is unlikely to pick up again, unless China achieves some technological or institutional breakthrough.

Real-estate investment, meanwhile, has followed a cyclical pattern over the last two decades, recovering strongly in early 2016 before falling again in 2017. Given the government’s determination to contain housing prices – which have, at various times, stoked concern about local bubbles – there is little reason to expect that real-estate investment will rebound anytime soon.

All of this leads to a simple conclusion: unless I’ve read the official investment statistics wrong, optimism about China’s economic growth in 2018 is not warranted. But this does not mean that China’s prospects are altogether dismal. If economic growth seems to be falling far below the 6.5% target, the government will employ macroeconomic stabilization tools, despite the high heavy future costs, while working to prevent financial vulnerabilities from turning into systemic financial risks. More promising, the Chinese government’s ongoing efforts to cultivate innovation and implement structural reforms are likely to produce major returns in the long term.

All of this suggests that China’s economic roller coaster is headed for another climb, and that growth will eventually stabilise at a decent rate. But, as with most popular attractions, its passengers may have to wait a while.