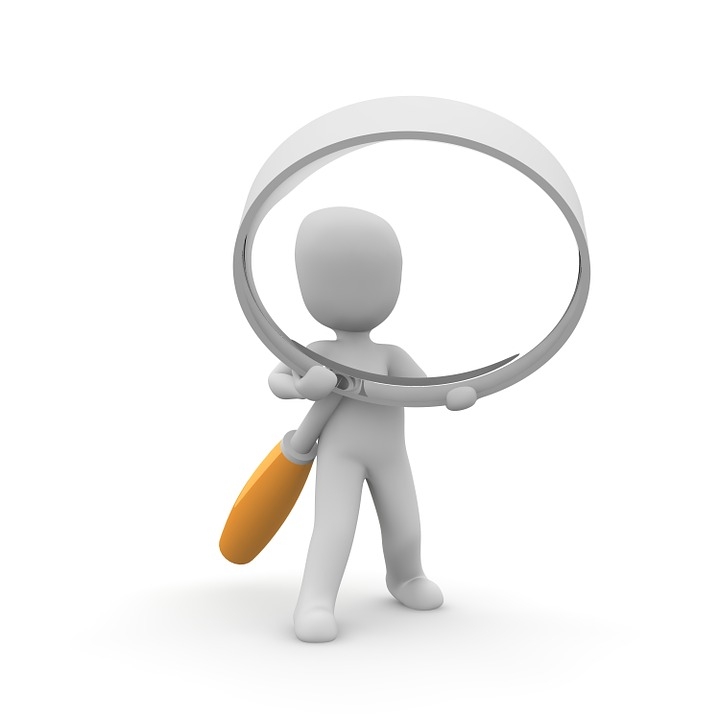 Although neither Rabobank NZ nor the Reserve Bank will confirm or deny a review is underway, concern is understood to centre on the lack of independence Rabobank NZ operates with.

As of March 31, specialist rural lender Rabobank NZ had total assets of about $11.3 billion, deposits of about $4 billion - including RaboDirect - and net loans of about $9.9 billion. Its parent bank is Coöperatieve Rabobank U.A. of the Netherlands.

The Rabobank group operates on a regional basis in Australia and New Zealand, effectively as one organisation. The NZ bank's eight member board, chaired by Henry van der Heyden, is comprised of the same eight people who sit on the board of sister bank, Rabobank Australia Ltd.

Interest.co.nz has been told key decisions are made by an Australian executive team featuring just one Rabobank NZ employee being the local chief executive, who effectively reports to the regional CEO in Australia. Rabobank NZ pays Rabobank Australia an annual management fee, which was $32 million last year, for services including the use of its sister bank's computer systems. Rabobank NZ is understood to have just one IT person on the ground in NZ who provides desktop support.

Board structure 'has RBNZ approval'

Asked whether the Reserve Bank has requested an independent review of Rabobank NZ's governance, if so who is doing it and when it's expected to be finalised, a Reserve Bank spokesman would only say; "We generally don’t comment on specific banks that we regulate."

And asked a series of questions, Rabobank NZ media relations manager David Johnston said; "Any matters relating to regulators, including RBNZ, should be directed to them."

The Reserve Bank's outsourcing policy doesn't apply to Rabobank NZ. It requires locally incorporated registered banks, with liabilities net of amounts owed to related parties of $10 billion or more, to have the legal and practical ability to control and execute outsourced functions. The policy applies to ANZ NZ, ASB, BNZ, Westpac NZ and Kiwibank which are big enough to be regarded as systemically important by the Reserve Bank. However, with about half its loans to the dairy farming sector, Rabobank is one of NZ's big five dairy lenders and participated in a dairy loan stress test run by the Reserve Bank in late 2015.

The Reserve Bank's corporate governance policy for banks notes where a NZ registered bank is a wholly-owned subsidiary, a particular concern is the interests of the parent entity can conflict with the Reserve Bank's prudential supervision objectives.

"Reflecting this concern, the Reserve Bank states in its principles for bank registration that it needs to be satisfied that there will be sufficient separation between the bank and its owners. So a key aim of the Reserve Bank's corporate governance policy is to promote an appropriate degree of separation in this way, on a continuing basis as well as when a bank is first registered," the Reserve Bank says.

A bank must have a board with at least five directors. Of these a strict majority must be non-executive meaning not employed by the bank, and at least half the board  - including the chairman - must be independent. A director must meet additional tests designed to ensure they're free from any business or other association that could materially interfere with the exercise of their independent judgement. At least half the independent directors must be resident in NZ.

Johnson, whose LinkedIn profile says he has been on sabbatical since January, has had a lengthy career in senior banking jobs. These include CEO Asia for BNZ's parent National Australia Bank, executive general manager NAB Business, and managing director for business banking at ANZ.

Contacted by interest.co.nz, Johnson said he didn't want to comment. Rabobank NZ's head of risk, Justin Lane, also recently left the bank but he too declined to comment. Nor would Rabobank NZ comment on Johnson or Lane's departures.

At least the single "IT Guy" is safe in a restructure...... next RaboBank will be saying they are a technology company

The debt that Rabo has in lower South Island is colossal especially in dairy, it is unsustainable.

At least Rabobank are transparent. Australasian bank typically appoint people from Australian parent group to local subsidiary so, in reality, are not independent.