IAG and Suncorp see premium hikes being more subdued in 2020, with major repricing seen in 2019 contributing to them increasing their profits by 69% and 116% respectively

Insurance
IAG and Suncorp see premium hikes being more subdued in 2020, with major repricing seen in 2019 contributing to them increasing their profits by 69% and 116% respectively 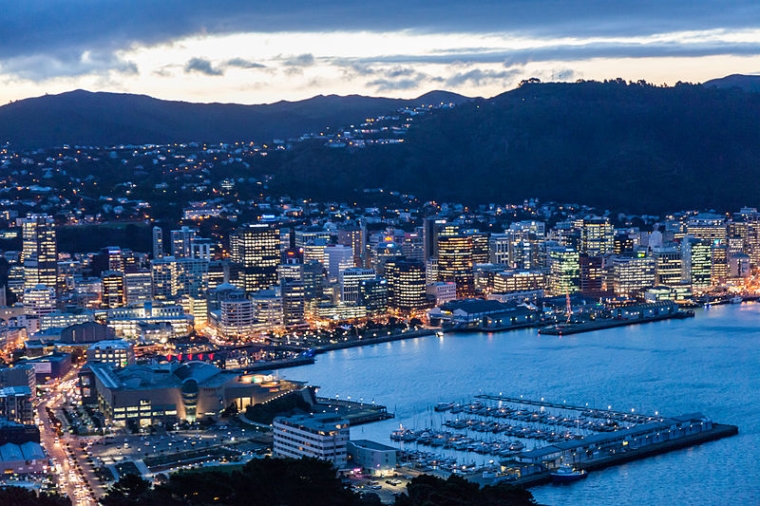 The New Zealand divisions of the two companies that provide the vast majority of New Zealand households and businesses with property, car, and contents insurance - IAG and Suncorp - reported major increases in their underwriting profits in the year to June 30 2019.

For every A$100 IAG’s New Zealand business received in net premiums, it paid A$54 in net claims. Suncorp’s New Zealand division paid A$50.

These ‘loss ratios’ are very low by historic standards. They’ve typically been in the 60%s, but have jumped when there have been natural disasters.

While the absence of earthquakes and bad storms largely contributed to IAG and Suncorp making sizable profits, both companies also charged customers more.

Their premium hikes coincided with them taking increasingly granular approaches towards pricing risk - IE charging policyholders in quake or flood-prone parts of the country substantially more than those in less risky places.

However, both IAG and Suncorp indicated in their annual results that the gross written premiums (GWP) for their New Zealand businesses weren’t expected to increase as much in 2020 as they did in 2019. IAG’s GWP increased by 7% in 2019, while Suncorp’s increased by 8%.

Looking ahead, IAG said: “Sound overall GWP growth is expected in both Consumer and Business, comprising a combination of volume growth and rate increases, with the latter expected to be at lower levels than those experienced in FY19.”

Suncorp said: “GWP growth is expected to return to lower single-digit levels over the medium term following strong growth over the last two years supported by industry repricing activity on the back of significant weather events.”

Insurers have “repriced” as they’ve forked out for a number of costly storms in the last few years as well as the 2016 Kaikoura Earthquake.

As reported by interest.co.nz in May, Tower Insurance’s repricing likewise saw its loss ratio fall and bottom line improve in the six months to March.

In a similar vein to IAG and Suncorp, it expected its loss ratio to normalise looking ahead.

"Premiums are now at the point in Wellington where the unfair cross-subsidisation will be largely removed over the next 12 months,” it said.

However the Reserve Bank (RBNZ), in its biannual Financial Stability Report released in May, suggested 2019 wouldn’t mark the end of insurers’ repricing.

“It is likely that risk-based pricing will become more widespread in New Zealand over time,” it said.

“Owners of particularly high-risk assets should be aware that their insurance costs are likely to rise and the level of cover that they can obtain may become more limited in the future.”

The RBNZ warned this could see the value of their assets (IE houses) fall.

While a move towards further risk-based pricing means policyholders more accurately pay for the risk they pose, the danger is that riskier policyholders who were previously essentially being subsidised by less risky policyholders, can no longer afford insurance cover.

Insurance Council of New Zealand CEO Tim Grafton earlier this year said he was aware of body corporates in Wellington watering down or completely scrapping their earthquake insurance cover in response to sky-rocketing premiums.

“But the precise impact on the overall availability and price of insurance is uncertain,” it said.

RBNZ Governor Adrian Orr said the regulator was working with insurers to make sure they weren’t using risk-based pricing as a money grab.

IAG, in its results, explained that while risk-based pricing was a way of it dealing with the impacts of climate change in the short-term, it was looking at changing its offerings to “support adaptation” in the long-term.

“Climate change is a key consideration in IAG’s strategy-setting process,” it said.

“While resilient to short term risks through the use of risk-based pricing, reinsurance and annual premium adjustment, IAG recognises longer term considerations such as the increasing frequency and severity of natural peril events.

IAG and Suncorp see premium hikes being more subdued in 2020, with major repricing seen in 2019 contributing to them increasing their profits by 69% and 116% respectively

LOL - pricing themselves out of business.

Only if there's somewhere else people can go to buy a policy that's cheaper and provides similar cover... got any suggestions?

No. I have set aside capital to self-insure my residential property in the event my current insurer fails to settle a possible claim in the future. I understand that is not an option for the majority.

So for those that own a normal-risk house, if when this years policy renewal time comes and the IAG/Suncorp owned company asks for some increase way over inflation, do we say "why am I not cheaper now when you've taken the riskier assets costs out of my policy, and made those high risk people pay individually?"

There are lots of factors in play though, not just earthquake risk or inflation. The cost of repairs and/or replacement for various items fluctuates over time - sometimes aligned to inflation, sometimes not. Remember you have changes to the EQC approach rolling out this year too which will have differing impacts on house policies (should slightly reduce cost) and contents policies (should slightly increase cost).

Two insurance groups dominate the home insurance industry just like two construction firms dominate that sector. Neither helpful nor healthy for the consumer. Can’t blame National governments. Can’t blame those of Labour either. Both have allowed it to happen. Both would blame the other. So much for NZrs electing parliaments to look after the interests of the common man!

Plenty of competition out there. For example Tower, FMG, MAS and Youi all are very very independent of the big two.

Yes & no. Many in Canterbury are well aware just how questionable Tower & MAS were relative to re-insurance during the EQ crisis. Not much satisfaction in purchasing a policy if the insurer becomes an AMI or Western Pacific is there. As for FMG, very very selective as to where & what they will cover in a whole lot of Canterbury districts.Youi? Man alive there was some unsavoury publicity about them not so long ago, if I recall the Commerce Commission, late 2016 I think, correctly.

Where's your evidence about Tower & MAS? I know the former has had some capital challenges but they seem resolved since their successful capital raise a couple of years ago. I don't think any insurer came out of the 2010-11 Canterbury Earthquakes with a completely clean nose - a truly messy affair made a total shemozzle by the EQC framework and the EQC itself; the hangover still continuing to this day. Agree re: Youi's past, but one would expect them to have improved their game, particularly with the regulators sniffing around re: culture in quite some depth. I didn't realise we were talking about Canterbury specifically... if that's true re: FMG then their risk models are truly flawed - the major Earthquake risks in NZ are not the Canterbury region but further inland and further north along the major faultlines.