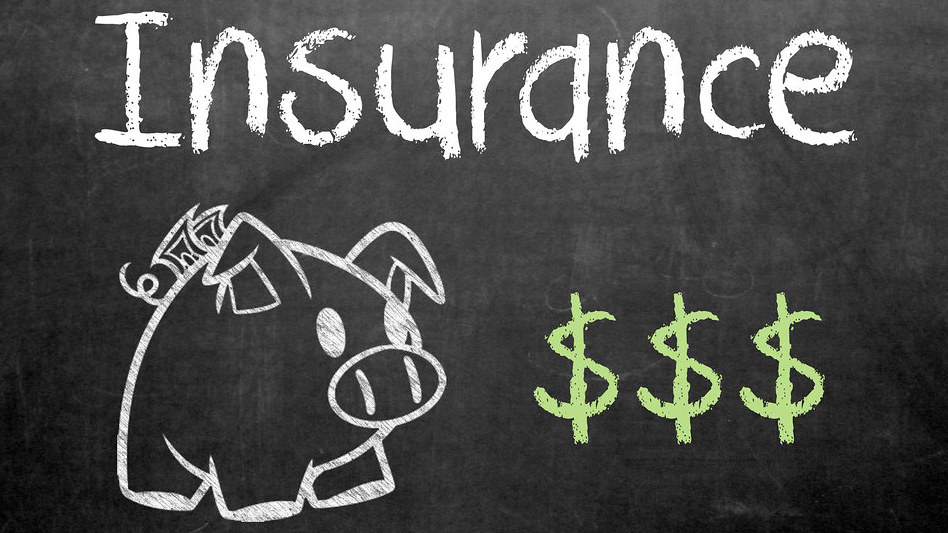 The Reserve Bank has been pushed back fairly firmly by the insurance industry on suggestions of developing a policyholder guarantee scheme.

Last year the central bank said it was considering introducing a scheme to pay out claims in the event of an insurance company failing.

The concept would effectively insure policyholders against the risk of their insurer collapsing.

The proposal was included in the latest consultation conducted by the RBNZ on the rules governing policyholder security in NZ's insurance legislation as part of a multi-stage review of the Insurance (Prudential Supervision) Act 2010 (IPSA). In total, the RBNZ received 19 long-form submissions (mostly from insurers and industry bodies) and 19 short-form submissions through an online web survey (mostly from individuals). It also conducted some focus groups to investigate public understanding of the risk of insurer failure and public attitudes to the trade-off between financial security and the cost of insurance.

The RBNZ intends to publish "in-principle" policy decisions on all the issues raised in the review for further feedback in 2023 before moving on to legislative drafting and implementation.

On the subject of a policyholder guarantee scheme, the insurance industry and insurers were "universally against" it.

"They felt a scheme should be unnecessary if other regulatory settings were correct; would risk moral hazard; would increase costs for policyholders (in a market that already showed signs of underinsurance); and would be an inefficient way of providing protection," the RBNZ said in its submissions summary.

It said it was "still considering" whether or not to proceed with further work on a policyholder guarantee scheme.

"We note that our focus group participants were more enthusiastic about the introduction of a scheme than the industry but that participants also had some reservations.

"If we did proceed further with the concept, it would require considerable additional analytical work and further consultation," the RBNZ said.

It said most industry stakeholders felt that current policyholder protection was good, though one stakeholder suggested more attention could be paid to regulating risk management and resolution planning.

"Our focus group research suggested that most policyholders had not considered the risk of insurance failure (hence, in part, limited engagement with insurer financial disclosures). There was some assumption that ‘someone’ should regulate or was regulating insurers but very limited awareness that the Reserve Bank was prudential regulator. Opinions were mixed on whether the Reserve Bank’s risk appetite was appropriate," the RBNZ.

Once informed about the possibility of insurer failure and the Reserve Bank’s risk appetite, most (but not all) policyholders in the focus groups expressed some willingness to pay a little more in order to procure ‘fully guaranteed insurance’, so long as any increased costs would not increase insurer profits, the RBNZ said.

RBNZ Deputy Governor Christian Hawkesby said the central bank's regulation of insurers was designed to reduce the risk that insurers will fail.

"Regulation requires insurers to monitor the risks they have taken on and encourages them to keep suitable reserves to deal with adverse events. However, we do not operate a zero failure regime and some risk of insurer failure remains.

So when do we just skip the profiteering middleman and have direct Government insurance policies?

So much hand wringing socialist interference trying to save everyone from pain.. pain is necessary in order to grow. Without loss there are no lessons learnt and subsequent changes in behaviour. By the way - insurance companies are underwritten for this very reason. The market deals with it as it always has done. More bureaucratic interference is a complete waste of time and money. It’s a solution looking for a problem.

No. Insurance companies are rip offs and have been for a long time. An example my vehicle insurance increased 8.9% this year despite making no claims. Why?

Insurance companies factor in the risk of events occurring, and then if no payout is required, takes any money left after the payouts made and pockets that as profit. So despite factoring in 1: 50, 1:100 year and so on events, they don't put money aside to cover major events. This was proven with the Christchurch earthquake. they instead rely on 're-insurance' to allow them to take big profits. Why do you thing Warren buffet bought into IAG? Insurance companies should be much more tightly regulated.

If house prices do decrease 30% over next 2 years, do you think we're going to see a 30% reduction in Home Insurance premiums?

murray86 - And the your car depreciated since last year. So they are charging 8.9% more for supplying less financial risk (less product).

Under the same guise, they will aggressively smash down your "Market value" each year, and if your car has an accident and is deemed uneconomical to repair (which is determined by the depreciated market value they have adjusted down each year) they pay you out on this depreciated value.

It is not uncommon for this insurer self calculated "depreciated market value" to be 20% or more less than actual market value.

Your "written off" car now owned by the insurer then goes to auction and the bidders at auction mostly know the actual market value of what they are bidding for.

So the insurer gains an advantage when paying you out on the lower "insurer self estimated market value".

Then maximizes that advantage when selling your vehicle on the higher "actual market value" to offset their loss.

Only people that complain get a result, most of the time. The masses are oblivious.

The insurer will say we send you a letter each year stating the market value. But that holds little weight, they are the one insuring millions of cars, they should be professionally knowledgeable compared to some naive consumer.

Except that is not always the case, there are situations where insurance companies have been unable to meet their obligations.