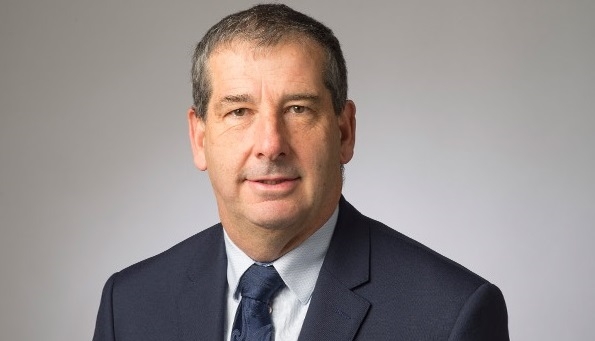 The Reserve Bank (RBNZ) is considering introducing an insurance policyholder guarantee scheme to pay out claims in the event of an insurance company failing.

The concept effectively insures policyholders against the risk of their insurer collapsing.

It shifts the cost of a collapse from the Government, which might be pressured to assist policyholders in the event of a collapse, to insurers that’ll pass costs onto their customers.

The idea is that insurers pay levies into a fund, which can be drawn down if an insurer can’t meet its claims obligations.

Depending on how the scheme is designed, the policyholder might only get part of their claim paid out.

A similar scheme is being designed to protect people who have cash deposits in banks, building societies, credit unions and finance companies.

Once this scheme is implemented (by mid-2023 all going to plan), deposit-takers will have to reimburse depositors all their funds, up to $100,000, if they collapse.

“As such at this stage we’re only asking whether the idea merits further research and consideration,” the RBNZ said.

The RBNZ went on to provide more details in its consultation document:

“Internationally, there are diverse approaches to the provision of policyholder guarantees. About two thirds of OECD countries have some kind of guarantee but the coverage of schemes is variable.

“The most common form of coverage is guarantees for claims on compulsory motor insurance, designed to ensure that injured third parties can receive treatment and compensation. ACC makes that much less necessary in New Zealand than in many other jurisdictions. Another common protection is for pensions in jurisdictions where insurers are heavily involved in private pension provision. That is also rarer in New Zealand. Some insurers operate KiwiSaver schemes, but not defined benefit pension schemes.

“While the most common reasons for guarantees are not present, they might still be valuable to New Zealanders. Policyholders might find themselves in considerable hardship if, for example, their insurer failed and their house was destroyed by fire or earthquake (though, for earthquake, requirements would interact with EQC) or death benefits were unavailable to a surviving spouse when a life insurer failed.

“A guarantee scheme should not be a substitute for sound insurance regulation. Insurance failure should be rare and, even when insurers do fail, they are often able to cover some outstanding claims (especially if there are robust solvency requirements in place). However, because insurance can be so central to policyholder’s financial security, a guarantee of some kind may still be worth considering in the New Zealand context.

“When considering the introduction of a scheme it is important to compare potential benefits to the cost of providing additional protection.

“The cost of a scheme is difficult to estimate, partly because it depends on how often insurers are likely to fail and partly because cost depends on a range of other decisions about the coverage and funding for the scheme. However, in general terms, we would expect any scheme to be funded by industry and that industry would pass on most of the cost to policyholders. International comparisons suggest scheme costs might be in the very approximate region of 1-2% of policy premium for covered policies.”

Similar to the deposit protection scheme, but different

The RBNZ also recognised that while there would be similarities between the insurance and deposit protection regimes, there would be key differences too:

“Firstly, banks are vulnerable to ‘runs’, where customer uncertainty about the bank’s situation can lead many customers to withdraw their money, exacerbating the situation. Additionally, because banks are often quite interconnected, problems at one bank can spill-over to other institutions. Though theoretically possible, a ‘run’ on an insurance company is much less likely and would certainly be much slower.

“Secondly, it is easier to shape the coverage of a deposit insurance regime because all depositors have similar claims (to a particular amount of money), while insurance policyholder’s claims are more variable.”

Submissions on the proposed insurance policyholder protection scheme, as well as the other parts of the IPSA review, can be made until November 15.