Insurance
FMA sounds alarm bells over commissions paid to financial advisers, but stops short of lobbying the Government to regulate these; says it first wants to try proposals before Parliament to tighten rules around conduct 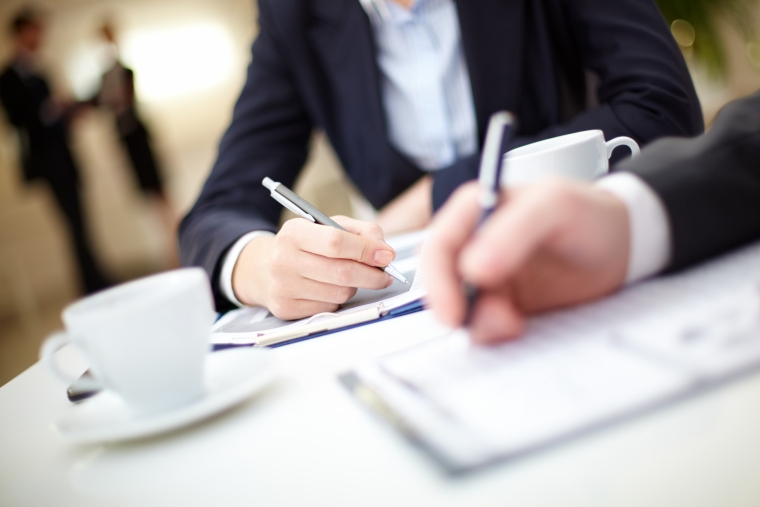 The Financial Markets Authority (FMA) is blaming the life insurance distribution model for the poor conduct it has seen among some financial advisers.

Life insurers largely sell their products through advisers, who they pay upfront commissions to of up to 230% of their client’s first year’s premium of a “new” or replacement policy. They also offer advisers bonuses and overseas trips as incentives.

The FMA acknowledges, “These incentives, that focus exclusively on sales volumes and targets rather than customer outcomes, are the drivers of the poor conduct we have discovered in our inquiries.”

By “poor conduct” it largely means churn - advisers suggesting their clients change insurers every few years, even if it isn’t in their best interests, so that they can receive high upfront commissions. The cut advisers receive in the fourth, fifth, sixth year their client is with a particular insurer isn’t nearly as large as the one they receive in the first year.

“The insurance providers and manufacturers must take responsibility for the consequences and risks attached to the incentives they offer,” the FMA says.

Nonetheless, it is stopping short of lobbying the Government to follow the lead of Australian and UK authorities in banning and capping commissions.

It is confident work underway to bolster its ability to regulate the conduct of both insurers and advisers will be sufficient.

The overhaul of the Financial Advisers Act 2008 by the Financial Services Legislation Amendment Bill (FSLA), which is now before Parliament, will require all financial advisers to meet minimum standards of competence and conduct.

Currently, the 8,200 registered financial advisers in New Zealand don’t have to tell their clients how they’re paid or disclose any conflicts of interest. Unlike authorised financial advisers, they don’t have to comply with a code of professional conduct that sets out minimum standards of ethical behaviour, client care, competence, knowledge and skills, and professional training.

The last government decided against including a ban or cap on commissions in the FSLA Bill opting for stronger disclosure requirements.

The other legislative review the FMA believes will improve conduct is that of insurance contracts law.

The terms of reference for this large piece of work, released earlier this month, specifies the Government will consider plugging the regulatory gap that has seen insurance companies’ conduct be completely unregulated.

“We would rather approach this if we can through stronger conduct standards than to start getting into direct regulation of this form of incentive, or that form of incentive. We have seen around the world that a number of jurisdictions have gone in that direction,” he says.

But without specifically regulating commissions - the issue at the “heart” of the FMA’s concerns - is a stronger conduct regime enough?

“We want to try this first. We think it gives us much better tools,” Mason says.

“It will put pressure on providers to really look at the models that they offer, because if you’re putting in place a distribution model that places your advisers in a situation of strong conflict of interest, then that is going to be difficult to deal with.”

Asked whether insurance companies have been doing much up to this point, in the absence of strong regulation, to alleviate pressures advisers face around conflicts of interest, Mason says, “We haven’t seen very much movement on that and we are a little disappointed about that.

“One of the things that we are hopeful about is that the balance of incentives is changing, particularly with these conduct standards that are coming in.

“It really is up to the industry, we think, to take the first move on this.”

As for the advisers, Mason accepts it’s possible the commissions they receive are too attractive for them to pressure insurers to change their distribution model.

Yet he admits this might change once they start feeling the pressure of new regulation under the existing model.

Mason has made these comments further to the FMA issuing warnings to four registered financial advisers for not exercising “care, diligence and skill” when providing advice on replacement insurance policies.

Because this breach of section 33 of the Financial Advisers Act is not an offence, the only power the FMA has to reprimand these advisers is to provide them with warnings and written directives.

The FMA’s actions, announced in a new report on churn and life insurance, follow a comprehensive review it did on this issue in 2016.

Using the 2016 data, it selected 24 advisers based on the timing of the replacement policies they sold and the incentives they were offered, for further individual review.

It has decided not to name the advisers as for many of them, this was the first time they had been in contact with the regulator.

The FMA notes half of the 24 advisers it reviewed were either not aware of the obligation to exercise care, diligence and skill, under section 33 of the Financial Advisers Act, or they were in breach of this obligation.

Generally speaking they were bad at keeping records of the advice they gave and most of those interviewed failed to recognise that incentives create a conflict with the interests of their clients.

Sounds very dodgy indeed. Maybe the advisers should be on a hourly rate salary with regular performance reviews like most people.

Why are these parasites who are tarnishing the financial advisory industry not named and shamed?

Absolutely nothing will change while "advisers" are paid commissions. Their income comes from selling,not from giving advice. That is bad enough,but the common practice of 'churning' is worse. This is usually an easy sell,in that it does not involve asking the client to commit to new premiums,but simply to change an existing policy for a new one. Only occasionally does this actually improve the client's cover.

Comments spoken in true ignorance.
Well there's ASB, BNZ, Westpac etc. Bank-sold insurance is barely fit for purpose and bank "advisors" aren't required to know anything about product suitability.
Independent advisors are the only reason present day insurance options are as good as they are. In fact they would be derelict in their duty as advisors (duty of care) if they did not try to move everyone they can into the latest offerings.