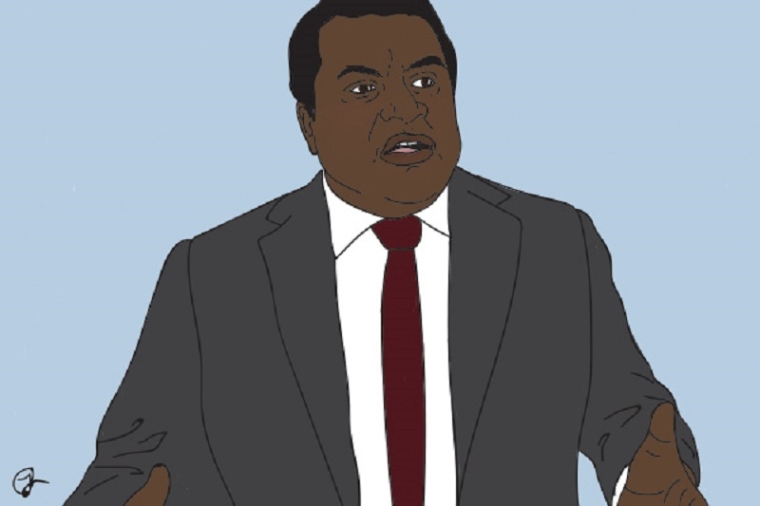 A major review of New Zealand’s insurance contracts law is a step closer to becoming a reality.

Commerce and Consumer Affairs Minister Kris Faafoi has released the terms of reference for a review of a set of six insurance contract laws described as “antiquated and fragmented”.

He says there are “significant problems” with these laws and maintains they are “undermining the effectiveness of our insurance markets and impacting those who do not receive the support they anticipated from their insurance policies”.

“I have heard, for example, that consumers are sometimes not covered for losses or unable to claim for important needs like health treatment because they innocently did not disclose seemingly unrelated matters to the insurer,” Faafoi says.

“This is really tough for people who genuinely believe they have met their requirements and are later unable to rely on benefits of insurance. So onerous disclosure requirements are one of the issues I am keen to look at.”

With around 10% of the complaints brought to the Insurance and Financial Services Ombudsman scheme centring on non-disclosure, Ombudsman Karen Stevens has been calling for a law change for years.

She explains the issue: “Strictly speaking, the law does not provide any remedy for a consumer who has failed to disclose (either intentionally or not), material information - materiality being determined on the basis of what would be material to a prudent underwriter in assessing the risk.

"Consumers can be left with no policy of insurance, no realistic prospect of obtaining replacement insurance and a very real possibility of having any other policies, held with the same insurer, cancelled on notice”.

Insurance lawyer, Andrew Hooker, in a column he wrote for interest.co.nz last year, highlighted the power imbalance caused by the current law.

He pointed out that while a consumer could lose huge sums of money by having their claim declined and policy cancelled due to non-disclosure, a High Court judge only fined Tower $5,000 for breaching its duty of good faith by withholding an expert report from a customer affected by the Canterbury earthquakes.

While the terms of reference say the aim of the review is to make sure policyholders can have certainty in the event of a loss, they also acknowledge the fact insurers need to be able to effectively measure and price risk.

The terms say parties should be able to “transact with confidence” and for interactions to be “fair, efficient and transparent at all points in the lifecycle of an insurance policy”.

Faafoi first announced his commitment to revamping insurance contracts law during a video interview with interest.co.nz in November.

His predecessor, Jacqui Dean, in May told interest.co.nz she wanted to start similar work in 2018 if the National-led Government was re-elected.

The review will also consider whether there is a case for greater regulation and supervision of insurers’ conduct.

The International Monetary Fund, in a major review it did of New Zealand’s financial system last year, recommended “immediate” action be taken to enhance “insurance intermediary and conduct regulation and supervision”.

It said: “Aspects of the insurer’s relationship with customers where there may be misconduct, including the handling of claims and complaints, and advice on (nominally) simpler products provided by registered financial advisers, are effectively unregulated.”

Faafoi acknowledges the IMF identified “room for improvement in this area”.

The terms of reference say the review will also look at the difficulties consumers face trying to find and compare prices and policies between insurers.

While insurers have partaken in case studies interest.co.nz has conducted comparing premiums and policies, general insurers in particular have refused to play ball with those who have attempted to set up insurance comparison websites.

Legislation changes could be made during the current parliamentary term

Faafoi notes: “Insurance contract law has been significantly updated in comparable markets including Australia and the UK, so this work is long overdue.”

A couple of the six pieces of insurance-specific legislation that govern the insurance contract relationship in New Zealand date back to 1908.

The terms of reference say the review will draw on work done by the Law Commission in 1998 and 2004, and the previous Labour-led Government in 2007.

The aim is for policy decisions to be made by mid-2019.

“If I find that change is warranted, I’ll be working towards introducing legislation in the current Parliamentary term,” Faafoi says.

“I see this as an important piece of work so I am asking officials to move this forward quickly.”

Overdue, well and truly. The last government head in the sand approach to the Insurers' roles in the Canterbury EQ's was in tandem with the often unlawful and punitive policies that EQC implemented, and allowed the Insurers to follow along, quite happily. Trouble is where was the parliamentary opposition to all of that. The horse has bolted but what a mess has been left in the stable.

This is long overdue and well done on the minster for making this a priority. The balance of power and ability to exploit consumers by insurance companies in NZ is a national shame. The fact that it takes over 6 years to payout insurance claims from the Christchurch earthquake and some have still not received compensation and had to take matters to court tells us there is a huge imbalance and it must be rectified. It is a monopoly of 3-4 large organisations that don't allow other players to enter the market (saw that with Vero playing games when an overseas company tried a takeover bid for Tower), the consumer is the biggest loser in these power games. They pay huge sums as premiums (much higher than AU and UK) only to be declined when a claim is presented. The AU regulator did research and named and shamed insurance companies for their very poor claim payout rates, while the government and regulators in NZ chose to stick their head in the sand and pretend there is no problem while consumers are exploited so glad to know atleast there is a something being done. Better late than never.

Insurance must be made like Lotto and the TAB. The holder of the ticket or policy gets paid a set amount. Then there are no arguments when people go to collect on the bet that an event would happen. The buyer of insurance would know for sure how much insurance they had. At the moment no one knows if they really have insurance or not. No one knows if companies like AMI or CBL really gave any money..the Government public servants told us they did.