Market speculation high that SOE Kiwi Group Holdings is about to sell $9 bln Kiwi Wealth, after selling Kiwi Insurance, and Hatch. It is an enterprise that has swelled 7x since it was first purchased as Gareth Morgan Investments in 2012

Investing / news
Market speculation high that SOE Kiwi Group Holdings is about to sell $9 bln Kiwi Wealth, after selling Kiwi Insurance, and Hatch. It is an enterprise that has swelled 7x since it was first purchased as Gareth Morgan Investments in 2012 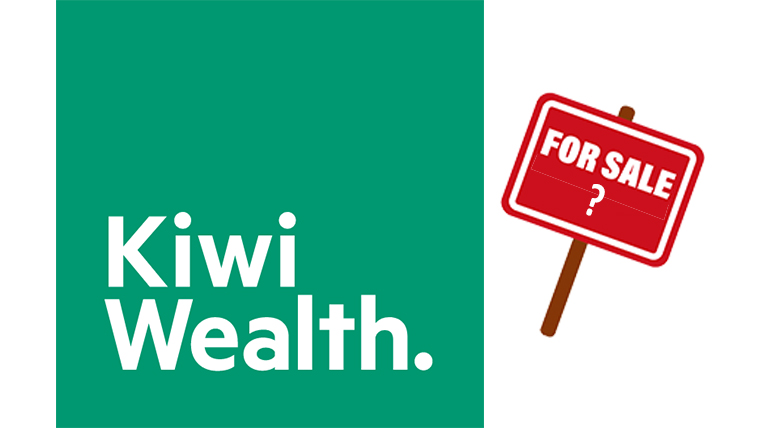 Kiwi Group Holdings is owned by NZ Post, the NZ Superannuation Fund, and ACC. It is chaired by Paula Rebstock. Essentially, it is a Government-owned SOE.

Kiwi Wealth is a major KiwiSaver fund manager, and is a default option.

At this stage, a possible sale of Kiwi Wealth is only speculation.

Kiwi Wealth started out in life as Gareth Morgan Investments (GMI). Kiwi Group Holdings purchased it for $50 mln in 2012 when it had $1.2 bln in funds under management.

Kiwi Wealth now has $9 bln in funds under management.

When asked to comment, Kiwi Group Holdings said: "While KGH assesses the performance and strategic fit of its assets from time to time, there’s nothing to announce about any assets." If it is being shopped around, there is likely to be intense interest by many potential buyers.

Kiwi Wealth sold its US share-broking platform, Hatch, to FNZ in October 2021.

Why'd they want to concentrate just as their other business lines are entering a rough patch with mortgage lending slowing? That'd make no sense strategically.

Possibly strengthening their capital position for rough times ahead?

Selling your winners and holding your losers is like cutting the flowers and watering the weeds. - Peter Lynch

As i was starting in the investment business almost 50 years ago, I got the best advice I have ever had; Professional investors run their winners and sell their losers, amateurs do the opposite.

Sometimes it's been really hard advice to follow but it has stood me in good stead.

With so much government intervention, I'm not surprised that managing Kiwisaver funds is becoming riskier than profitable.

Not really worth it if you're after bigger money- someone else can have it.

Ownership must stay in New Zealand

Labour is National light so they'll be quite amenable in selling the family silver to overseas interests.

Why not list it in the New Zealand market here ? Give a chance to Kiwis to own a successful finance firm.

Makes sense. A wealth manager is a total non-core business for government to be involved in.