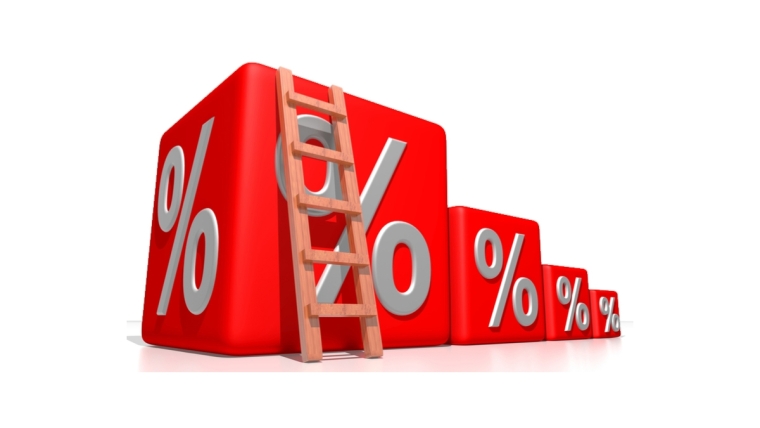 Most of us take our tax affairs seriously and try not to get offside with the taxman. So why are so many New Zealanders on the wrong side of the tax ledger when it comes to their KiwiSaver accounts?

Let’s step back a moment to understand this. 12 years ago – when KiwiSaver was launched, people were perhaps invested in company super schemes or managed funds which they had been assisted into by financial advisors. They, in general, received good advice and information.

Since then, the success of KiwiSaver has turned more than half of all adult aged Kiwis into PIE investors. Some may be investing with little experience and knowledge. I would suggest that many may not even open the regular statements and notices they get in the mail from their KiwiSaver providers or the IRD. And, if they did, do they understand what their PIR is and how it impacts their retirement savings?

Unfortunately, the 950,000 who have over-paid tax will not get a refund from the IRD as current KiwiSaver legislation does not allow for refunds from PIE investments. The 550,000 who have underpaid – and I know of one who owes more than $700 – will have got a shock. They will have to pay this tax from their after-tax income – not from future KiwiSaver earnings.

As each day goes by, more KiwiSaver joiners could be entering the wrong PIR just because they don’t know what rate they should be on. So, what is to be done?

We could play the blame game: the IRD, KiwiSaver providers and KiwiSaver members would all be players in that game.

I do think that the letters that the IRD is currently sending will by itself help. Many recipients will contact their KiwiSaver providers and get on the right rate.

Beyond that, two things would be helpful: first, is a small legislative change to require employees that join via the default route to give their correct rates to their employer. The employer would then pass that on to the IRD as a part of the KiwiSaver process.

Second, IRD themselves admit to receiving $42 million in over-paid tax from KiwiSaver members. Why not divert a small proportion of that windfall into an education campaign? A full-scale public education campaign, driven by the IRD and www.sorted.org.nz would go a long way to explaining KiwiSaver tax to people.

KiwiSaver has improved financial literacy but tax has not been a part of that conversation.

With hundreds of thousands of people feeling the hurt, now would be a good time to put it at the centre of the discussion.

Martin Hawes is the Chair of the Summer KiwiSaver Investment Committee. The Summer KiwiSaver Scheme is managed by Forsyth Barr. He is an Authorised Financial Adviser. More deatils here: www.martinhawes.com. This article is general in nature and not personalised advice.

How about a one rate PIR of 10.5% for everyone so as to encourage people to save rather than pumping up non productive assets like housing.

Another fine mess you’ve got me into!

How about we just don't Tax Retirement savings until drawdown like most other developed nations...

This gets my vote.

Indeed. This would be ideal.

The last National government was rather miserly in its increasing tax by taking of a third of my employer's contribution toward my retirement savings, let alone considering encouraging more retirement saving through a measure such as this.

Well I'm guessing that Kiwi Saver and other retirement/ savings schemes will start to decline anyway since we're now headed for much lower rates to encourage people to spend more on rents and mortgages. So there needs to be more incentive for people to save for their future.
I really don't see how the NZ Government is going to be able to encourage people to save more for their retirement considering just how much savings investment rates are falling and we're so heavily taxed in this country especially those on lower incomes.

There is a very simple answer to your opening question: "So why are so many New Zealanders on the wrong side of the tax ledger when it comes to their KiwiSaver accounts?"
The reality is simply a poor of financial understanding on the part of many and/or lack of interest.
This is borne out by the huge number of KiwiSavers in default funds but having long working lives ahead of them.
The 950,000 who have paid too much I suspect have been placed on the maximum default rate as out of ignorance they did not specify the appropriate rate on their KiwiSaver enrollment form.
Of the 550,000 who are on a lower rate, I suspect that there would have be an element who tried to beat the taxman, but equally there would be significant numbers who were ignorant but chose a lower rate as it would have simply seemed the "more preferable rate".
Financial literacy needs to be urgently included in the New Zealand school curriculum.

Also kiwisaver providers need be more proactive in setting the correct rate and remember that for many people this may be the only point of contact. e.g. my KS provider requires two factor authentication to amend my PIR, something I have completely forgotten how to do since I never access it.