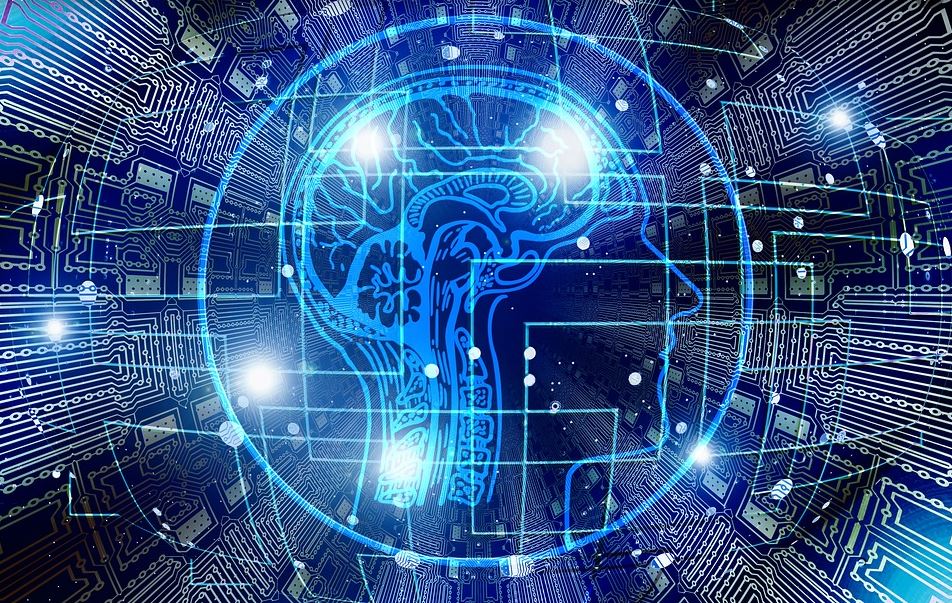 Auckland Council's financial services look set for a shake up with plans to expand its use of Artificial Intelligence (AI) and robotics.

The issue has been unveiled in a report to the council’s Appointments, Performance Review and Value for Money Committee as part of a review of the Auckland Council Group’s Financial Services.

The report says the council’s finance department has delivered on key investment challenges, maintained borrowing within prudent levels and its overall costs were reasonable as measured against existing benchmarks.

It says there were no significant internal control issues identified by the auditors. But it also said that while the review found examples of shared financial services across the council group, there was still room for improvement and new technology was “starting to be used to automate repeatable transactions, with further opportunities identified”.

It calls for the council to “assess the potential future efficiency and productivity benefits that increased use of robotics and AI and how the Group may collectively leverage these benefits”.

The report also recommends the Auckland Council chief executive Steve Town work with the chief executives of the council-controlled organisations (CCOs) to develop a shared services strategy and operating model for all back-office services.

“As a key enabler, finance has to adapt to the global shift to digitisation. Global research shows leaders in finance digitisation are achieving significant cost savings. Finance teams has started to implement robotic process automation on some processes to reduce costs and errors. There are further efficiency and quality improvement opportunities through the use of robotics.”

Auckland Council is one of the city’s biggest employers with over 10,000 full time equivalent employees and annual staff costs of $866 million. Figures released as part of the council annual report late last year showed the Auckland Council Group’s wages bill was up, along with the number of staff earning six figure salaries. The total cost of the council group’s employee benefits has grown from $853 million in 2017 to $866 million in 2018. With the total number of Auckland Council Group staff earning over $100,000 increasing from a total of 2,250 in 2017 to 2,473 in 2018.

And any opportunities to make savings are being welcomed by Mayor Phil Goff.

“We already have bots in place in our accounts payable space, as well as in accounts receivable with our rates clarification and bank file uploads,” Goff says. “The drive for efficiency needs to be a constant and ongoing part of managing council’s budgets, and I support using new technology that can help us enhance our processes or more efficiently allocate resources to deliver value for ratepayers.

“Both our robotics and innovation teams are looking to adopt cost effective technologies that can enhance our customer experience and reduce back office manual and repetitive activities such as data entry that can be prone to human error. Some of the technologies we already use are going through their own upgrades and improvements which are imbedding functionality such as AI.”

But he says he’s not worried about seeing a rise in redundancies because of it.

“Technology has allowed council to reduce temp staff brought in for short term data entry and analysis. But rather than redundancies, permanent staff affected are likely to be shifted and upskilled for more customer facing and value add work within the organization,” Goff says.

The growing use of robotic process automation (RPA) software can be found in a wide range of industries around the world, from banks and insurance companies to telcos and utility companies.

And local government is also seeing the benefits. According to Hal Hudson in the New Scientist cheap, fast Artificial Intelligence is already taking people’s jobs, they just haven’t noticed it yet.

“This isn’t dumb automation that can rapidly repeat identical tasks. It’s software that can learn about and adapt to its environment, allowing it to do work that used to be the exclusive domain of humans, from customer services to answering legal queries. These systems don’t threaten to enslave humanity, but they do pose a challenge: if software that does the work of humans exists, what work will we do?

“Humans used to manually move data between the relevant systems to complete these tasks, copying a phone number from one database to another, for instance. The user still has to call up and speak to a human, but now an AI does the actual work. To train the AI, it watches and learns while humans do simple, repetitive database tasks. With enough training data, the AIs can then go to work on their own.”

But in a blog this month on the London School of Economics Business Review website authors Mark Esposito and Terence Tse say despite the march of such technology we shouldn’t see it as a doomsday scenario. The two co-founded Artificial Intelligence company Nexus FrontierTech.

“If you’re willing to spend a little bit of time digging into AI and what it can and cannot do, you’ll quickly discover AI’s actual impact on society. And the forecast isn’t so bleak.

“Since AI became tech’s latest buzzword, dozens of studies and surveys have estimated the negative impact on employment around the world. One study even predicted up to 47 per cent of jobs in the United States could be automated within the next 20 years.

“Although we can’t negate the possibility of the studies, we have to take it all into context (and maybe with a little grain of salt.) Sure, there’s no denying that certain repetitive jobs may be lost to automation, but there’s a plethora of others that can be created as a result.”

I'm slowly getting into some AI programming. The predictive capabilities are interesting if used within their limitations. However these are still early days with a lot of refinement and development of techniques to go yet. I'm expecting more sophistication to automation over the next 10 years.

If the machine didn't learn to do what it's doing independently, it's not AI

Hands down the efficiency and productivity gains from applying AI in the public sector could massively outdo any such benefits in the private sector.
Advanced technologies could possibly reduce bureaucracy in workflows and add more transparency into processes within the public sector.
Greater access to cleaner data would be an added benefit in the decision making process.

Ah, so rather than reduce head count, the people (albeit probably not many, knowing Goff) who would have been made redundant are going to be trained at Ratepayer expense and be paid even more. Great.

An AI mayor would be great. Could watch some ordinary ratepayer on a tight budget and then put that thrift into practice.

If the AI was also trained in ethics we could see it easily outperform a number of Mayors around the country.

There are plenty of cities in NZ that have practiced thrift over the years (including Auckland under Banks etc). The rates aren’t much lower but the city is much crapper.
My home town did it for a number of years, but recently they have seen the error in their ways and now it is booming.

AI pretty much doesn't exist in corporate NZ or the government end of town.

Robotics/Automation are doing incredible things already, but noone here is getting ROI on AI (aka machine learning)

AI can be helpful for reducing repetitive tasks but it's only as good as the data it receives. So far from what I hear and see, it seems to be taking them a very long time to collect information to begin with. Take recent examples such as property ownership data and the 2018 census, these are both prime examples of that lack of accurate information. Otherwise you end up garbage data for an AI system to process, resulting in "garbage in and garbage out".

So they're not admitting they're spending money like drunken sailors?

But, just to be sure, they'll get some robots/AI to check.

Who reckons the robots/AI will say: "You guys are doing a fantastic job, there is no more optimal way of spending ratepayers money" and then "This robot/AI believes the best use of the next tranche of money is to build a statue of our wonderful leader, mayor Phil Goff."