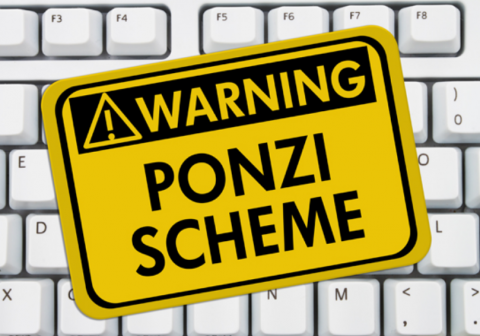 A foreign exchange broker Kelvin Clive Wood has been sentenced to six years and three months for defrauding 18 clients of more than $7 million over an eight year period as part of a Ponzi scheme.

Wood was charged with obtaining by deception and theft by a person in a special relationship. The case was brought by the Serious Fraud Office which investigated the case after it was referred to it by the Financial Markets Authority (FMA) in 2017.

“Mr Wood earned the trust of a group of investors through his personal and professional association with them,” SFO acting director Rajesh Chhana says.

“His breach of that trust is reflected in the sentence imposed today. The prosecution of such matters holds to account those who fail to conduct business in accordance with the expectations of a reputable market."

The SFO says Wood created the Ponzi scheme after his foreign exchange brokerage began to suffer trading losses. It says clients placed money with him through his companies for the purpose of fixed interest term deposits, the purchase of foreign currency, general investment and foreign exchange trading purposes.

Clients invested on the basis that their principal was not at risk. The SFO says Wood knowingly reported fictitious profits and false or inaccurate foreign currency trades to investors.