Technology has many effects on jobs and work with most positive, the Productivity Commission says in report on New Zealand, technology and productivity

Technology has many effects on jobs and work with most positive, the Productivity Commission says in report on New Zealand, technology and productivity 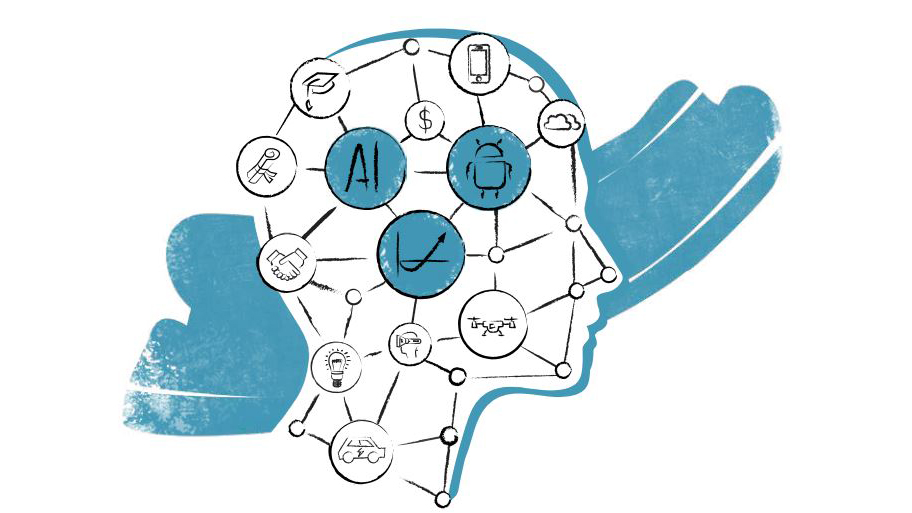 In its draft report New Zealand, technology and productivity released today, the Commission explores the impacts of technology on jobs. It doesn’t find much support in the available data for claims that widespread disruption is coming soon.

The future of work is not certain. There will undoubtedly be change over the next 10–15 years, but not at unprecedented levels, says the Productivity Commission.

“If the rate of technological change was accelerating, you’d expect to see evidence in the official statistics, such as faster productivity growth, more business start-ups, and more jobs being created and destroyed. But what we see in New Zealand and across the developed world is the opposite.”

“Rates of job destruction have actually declined in New Zealand since 2000. And recent rates of job creation are at a similar level to rates in the early 2000s,” says inquiry director Judy Kavanagh.

“Technology has many effects on jobs and work, and most of these are positive,” “More technology has historically meant more jobs.”

“Technological change may pick up in the future but even so, it will take time to diffuse and affect work in New Zealand”, says Ms Kavanagh. “We do a poor job of picking up technology quickly.”

“Regardless of how fast technology improves and spreads, there is much that can be done now to help New Zealanders to adjust to changes in work and employment, and to encourage the beneficial adoption of technology. The Commission will provide advice on these policy changes in its upcoming three draft reports.”

Today’s report is being issued for public and stakeholder review with the Commission now calling for submissions. Three further draft reports will follow: Employment, labour markets and income will be released in October, Education and skills in November and Preparing New Zealand for the future in December. A final report will be presented to the Government in March 2020.

It is strange that all the technological improvements of my lifetime (fax, internet, mobile phones, with mobile cameras, and GPS, drastically cheaper vehicles and air travel, nail guns, other power tools, etc) and we have more people working longer hours for less result. In my childhood the man went to work for five days; mother and kids at home, on getting a pension stopped working. Weekends in the garden or at the bach or at least Church and associated social activities.
Now we work past retirement, work our weekends, work overtime or be sacked.
And its called improved productivity.

Don't forget now that most young people can't afford a house, let alone a bach! And if they do, it almost certainly requires both parents to be working. Many are working 2-3 jobs just to pay rent. Even people in professional jobs that I know, the young are often working 2 jobs.

Unless they come from a rich family, then they can afford lots of houses. Welcome to widening inequality. This is why wealth taxes are needed. Our productivity rates are shockingly low, but a lot of people are still making a lot of money? How? Our tax and economic systems are geared towards getting rich from non-productive investment. Speculation based on debt (margin lending and house leveraging) is the only way to make money, duh.

Productivity? Nobody cares anymore. Even though it's the only thing that will actually improve our quality of life and make us wealthy long term. It's all about short term, sugar hit, massive swing economics based on debt and increasingly low margins.

If you don't like it, vote for change. Oh - none of the major parties want this to change, they actually want to accelerate it. And if you vote for someone who does want to change it, you will be labelled a nut case revolutionary that would destroy the world. See the reaction to TOP supporters.

You have nailed this blobbles, why on earth would anyone invest in business/productivity (long term sustainability) at <5% p.a, when we can return 10%+ on property (sugar rush). The system that allows this is the problem.

New Zealand doesn't do much to inspire innovation. Have a look at what Singapore are doing.
https://www.youtube.com/watch?v=xi6r3hZe5Tg

There's a lack of vision and inspiration here. However when you see dramatic technological change the whole country will be caught off guard.

On a personal level people should have a look at the technology they have and think how to get productivity improvements out of it. A lot of people have smart phones but are people using the calendar, reminders and notes effectively. Improving effectiveness and productivity in your own life is more important that playing candy crush, or whatever time wasting app.

The lack of leadership in innovation from our enterprises, public agencies and councils is just a by-product of risk-averse thinking in our wider population.

Leaders in NZ are publicly chastised for being caught out as having tried and failed. This fear trickles into the boardroom, where everyone is sceptical towards change to the extent that status quo is always a more convenient position to take.

The Labour Government should see the video https://www.youtube.com/watch?v=xi6r3hZe5Tg, they will not because they are too busy trying to destroy landlords, please the wrong useless groups that do nothing ex helping NZ criminals in Australia from being deported back. protecting their political careers,

Easier just to invest money in property than build a business.

The jury is still out on technological progress. Benefits are many and enjoyed by many.
The drawbacks are slowly revealing themselves. 24/7 connecting with the work is taking a huge toll on family life and mental health. Privacy breaches are bound to increase.

Also the IT department of any company/organisation has to keep fiddling with systems constantly to prove the raison d'tre of their existence,don't worry many of these fine tuning may just be fixing things that are not broken. The staff are under tremendous pressure to keep up with these changes and get disoriented quickly, leading to decline in productivity ( at least initially) and decline in customer service standards.

Online bullying, sexting, body image defects, lack of perspectives, lack of sleep and are some other important concerns. More can be added and will come out.

Being contactable all the time is not productive or healthy. People are better off concentrating their time into work hours. I question the productivity of most of the work that is going on.

Productivity and innovation.... to what purpose and for whose benefit? That is the real question we should be asking.

The positives... measured according to what? The social benefits, environmental benefits, human wellbeing benefits. Evidence would suggest we have very little understanding of human emotional and mental wellbeing and our economic organising of society and current use of technology is part of the problem.

Was intending to submit a Top 5 at some point with an alternate perspective of economic productivity, but my productivity is less than optimal...