Locked-up New Zealanders are piling on to the internet, providing broadband volumes normally only seen at the weekend

Locked-up New Zealanders are piling on to the internet, providing broadband volumes normally only seen at the weekend 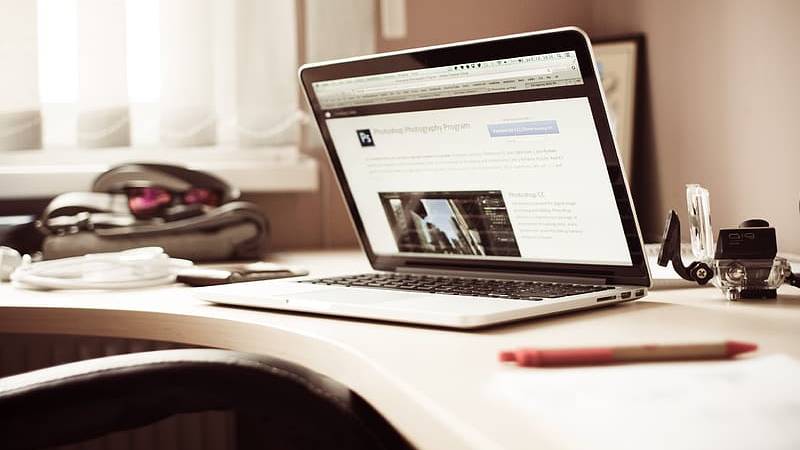 Well, if you lock people up in their homes, that's going to produce some changes in 'normal' patterns of behaviour.

In New Zealand that's become no more so evident than with broadband usage, which is now resembling that usually only seen at weekends.

Spark’s network has seen a shift to a ‘7-day weekend’ – where broadband usage volumes during the week now resemble usage volumes over the weekend pre-COVID-19, and weekend peak usage is elevated further again.

The company said weekday daytime broadband usage has roughly doubled since remote working became the norm, while data traffic at peak hit a high of 27% above normal. Mobile traffic (at peak) has also grown by 22% as many of Spark’s customers have used wireless broadband, which runs on the mobile network, to work, learn and connect.

“Normally on a weekday there is a small peak during breakfast that drops back down as everyone heads out for the day. Traffic starts to rise again gradually throughout the day then more quickly as kids return from school. Then there is a dip during dinner time, before usage rises again until the typical evening peak of 9.00pm,” Beder said.

“Since we moved into lock-down, usage on weekdays now has a more rounded profile like the weekends – rising fairly steadily throughout the day.

“Over the first weekend in lockdown, we saw a massive spike in broadband traffic over Friday and Saturday nights, with Friday night hitting a peak higher than during the Rugby World Cup. This was partly due to weekend usage increasing generally as a result of COVID-19, as well as the release of an update for the video game Call of Duty.”

He says Spark has seen congestion at times on a small number of cell sites, but this is to be expected given the increase in traffic.

“We have invested for many years in our network capacity and as a result our network has been very stable across fixed and wireless broadband and mobile voice, despite the significant increase in usage. We will expand capacity when it is needed with our Cellsites on Wheels (COWs), or by adding additional capacity onto individual cellsites, and our team will continue to tune the networks to create the best experience for customers over the coming weeks.”

When they talk about "network capacity" they are being slightly disingenuous. There is a lot of infrastructure that goes into delivering internet to a house. When an ISP refers to network capacity, they are likely talking about the bandwidth they have available from their upstream provider. For a home user, your internet connection first goes back to a multiplexer (which divides a fixed amount of bandwidth between a number of houses), and then through a number of exchanges before reaching the datacentre and moving upstream. Most or all of this will be oversubscribed in a normal residential area, and it is quite likely that at least some parts will be at capacity, which is why you will see slowness at home despite abundant "network capacity" at the ISP.

Yes, when you sign up for a 100MB fiber connection it is only the piece of fiber from your house to the nearest multiplex aggregation point that runs at that speed, going further up the pipe your bandwidth is allocated on a statistically shared basis which can be 10:1 or higher (that is 10 x 100MB connections aggregated on a single 100MB upstream pipeline). This normally works ok because when browsing on a computer your data useage is in very short bursts of data which could peak to 100MB per second for milliseconds at a time and in the mean time all the other aggregated connections can randomly peak when your is not.
With streaming Netflix, Youtube or Neon the story is a bit different, each of these has a method to adjust their consumed bandwidth according to the quality of service that appears at each end point, typically around 5Mb/s per stream, higher for 4k, lower for mobile devices, but at on average you can get around 20 devices simultaneously streaming on 100MB fiber, that doesn't go far amongst the 10 x homes connected on a 10:1 basis and in some cases that ratio is much higher i think, hence streaming freezes occasionally.

You have the concept correct, but the numbers are a bit off. In short, NZ UFB is awesome, and while bandwidth is shared, there is is so much capacity to go round that it's not an issue. 2.488Gb/s downstream and 1.244 Gb/s upstream are shared around a Max of 16 customers (some of the first roll out areas may have 24).

This will run 500 of the 5Mb/s streams you mention, or 31 per household. Heaps to go around. If you stream's aren't stable, the issue is unlikely to be the UFB network.

Many other countries aren't so lucky, and their internet networks are slowing to a crawl during the lock-down (same applies to people using more contested technologies like cellular in NZ).

As a young relative on a stymied OE in the UK posted last Saturday - feels like the 78th of March.

What I'm waiting for, now that Bread supplies (if not flour, yeast etc to make yer own) are State-Guaranteed, is the initiation of a State Circus channel.......running 24/7....