Community sport, religious gatherings and weddings get green light as gatherings of up to 100 people allowed from Friday

Community sport, religious gatherings and weddings get green light as gatherings of up to 100 people allowed from Friday 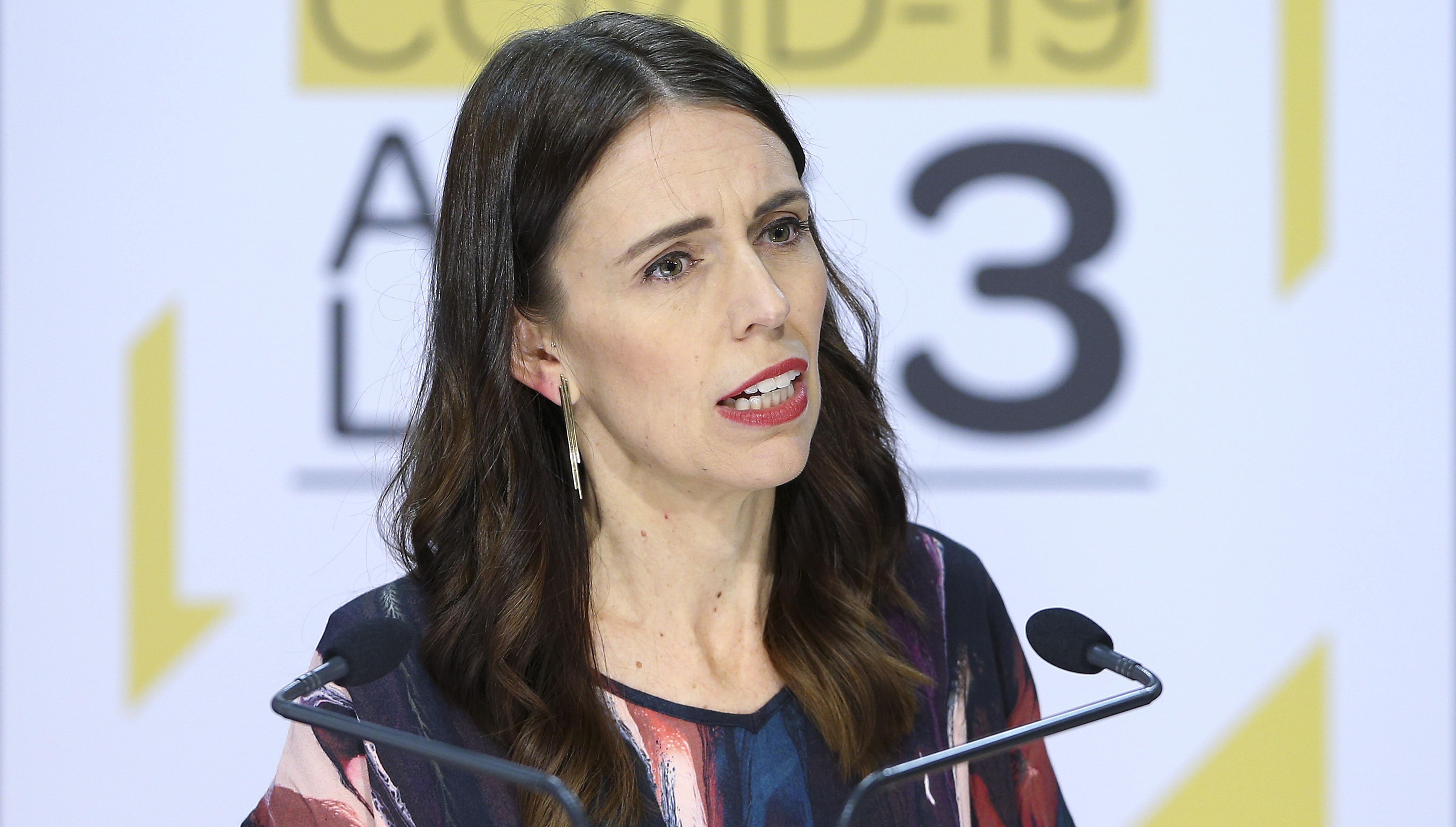 Restrictions on gathering numbers will be loosened from 10 to 100 as at Friday noon.

Prime Minister Jacinda Ardern made the announcement following a meeting with Cabinet on Monday.

She didn’t provide any clear indication around when the country would move to Level 1, only saying that Cabinet would, by June 22, consider the move.

Hospitality businesses will continue to be impacted under the looser restrictions. Bar and restaurant patrons still need to be seated and separated when served. This means dancing isn't allowed at bars, nightclubs and concerts, but is allowed at private functions.

Under the new rules religious gatherings, funerals and community sport can take place.

Cabinet will reassess the settings again on June 8.

There has only been one new confirmed case of COVID-19 in the past week and this was linked to the St Margaret's cluster in Auckland. 97% of all confirmed and probably cases have recovered.

Talk about control freaks!
It’s better for economy to return to normal except for maintaining strict border control. It’s inbound passengers that pose risk to re-infection.
Hard to let go the strings of a puppet master!

The number is about the ability to contract trace. We do still have active cases, and new cases popping up every so often. So why aren't they all being rounded up and quarantined to prevent any risk?

with the low numbers you would think so, or count those that live with them as probables when a case is confirmed. it seems a lot that catch it are in bubbles with people that caught it , so you would think taking them to a medical facility would break that chain but after what happened at Waitakere hospital they are most likely safer at home

Didn't have my speakers on but reading the comments made me glad to be at interest.co.nz where the commentators (however wrong-headed some may be) are capable of expressing rational thoughts.

A blanket rule of 100 is simple but surely a fairer system would be some function of maximum capacity? Buildings are required to have a maximum capacity as part of fire escape plans. Churches know these numbers. A country or small suburban church will be over maximum occupancy at 100 people, but a cathedral would not be. Why not stipulate that buildings should be at a maximum of, say, 50% capacity and then let us get on?

Not a bad idea but it depends on the activity. A solemn activity with a clear leader permits social distancing. The same number at an informal social event is far more dangerous. How about 100 max and then a requirement for approval similar to application for a 'late license' at a bar.

Incidentally shutting down funerals was the only mistake that was sufficiently outrageous to persuade me to write to our PM - it was the most opposite of 'kindness' I can comprehend. It clearly proved how out of touch with reality our politicians can be.

common sense would be 1 person per metre and a half in each premises, but you could see the headlines now, fast food restaurant caught with people shoulder to shoulder owner did not understand rules so closed down.
unfortunately laws and rules are made for the stupid, greedy and bad people otherwise we would need none if common sense prevailed
you only had to look at the peak hour trains yesterday, what where they thinking that people would without someone standing at the door to control it say hmm this train is too full i will wait for the next one in ten minutes
https://www.nzherald.co.nz/nz/news/article.cfm?c_id=1&objectid=12334696

Thanks Newbie for some common sense. 100 is OK. It's a blunt instrument but easy to understand. Reading the drivel of some fellow correspondents makes me wonder sometimes.

Given that the US Centre for Disease Control has now stated that the mortality rate of C19 is 0.26% (ie the same as the flu) and multiple MedArxiv medical studies now confirm that lockdowns are counterproductive, JA has, I believe today confirmed that she is the worst politician in our history...Her and other mathematically challenged leaders, have just consigned 100 million MORE people into poverty and will kill more people than they have saved.

This bug went away in NZ as possibly up to 60% of Kiwis have T cell immunity to C19 (from other corona viruses) and it hit us in summer, not because Saint J saved us. We need to start teaching statistics to Labour Party politicians and give her the Coward of the Year award.

If we don't open our border by November this year every University, hotel and tourism business in NZ will go broke. Open them tomorrow.

Sources? The UK stats don't support those numbers, nor do other countries like Italy, and the only reason numbers haven't ballooned is beucase most countries have enforced some of lockdown, many far worse than NZs, and for longer. Oz is more locked down than NZ, and for longer. Why spend 100 billion getting rid of the virus for chump change?

There is no consistent definition of 'case' or warranty of complete coverage of even death statistics in every country.

Deaths due to COVID-19 so far (even with all the controls in place) = 99,772
https://www.worldometers.info/coronavirus/

I am thinking Labour are starting to seriously underestimate the patience of NZers, as the unemployed pile gets bigger, the talk around the water coolers is, who is next, and there absolutely lack of any sort of plan or details of a plan in how they are going to create any sort of meaningful employment or confidence in the business world is really starting to show. Meanwhile they keep driving the nails into the business community..

Politicians out of touch with reality? Nonsense!

Yeah, right.... I'm sure National would be able to create huge business confidence in the middle of a worldwide crisis the world hasn't seen since WW2.

In the COVID Document dump, some of the cabinet documents referred to outside research information. Confirming they had public support for the lockdown measures. So who is running the focus groups and polling that informs all of these policy decisions/revisions? I wonder if it is the same people being polled and surveyed on a regular basis and if they realise they are actually running the country now?

So in Parliament, 20 lucky MPs will be allowed to go fishing or do nothing for a bit longer.. Wait.. they're doing nothing anyway.