The National Party says it would consult the Reserve Bank on the use of the word 'bank' in the name of the new Crown entity, the 'National Infrastructure Bank', it's proposing

The National Party says it would consult the Reserve Bank on the use of the word 'bank' in the name of the new Crown entity, the 'National Infrastructure Bank', it's proposing 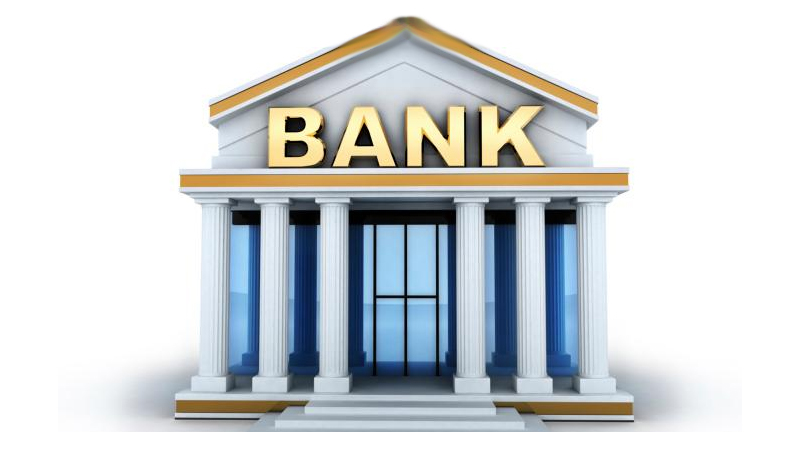 A National Party spokesman says the party would consult with the Reserve Bank over the use of the word "bank" in the naming of its proposed National Infrastructure Bank, should it form a government after next month's election.

And use of the word "bank" by unauthorised entities is something the Reserve Bank has taken seriously in the past.

After an interest.co.nz story in 2012 the Reserve Bank issued a warning about an entity calling itself City Savings Bank, which was using the word "bank" when it wasn't authorised to do so. Also in 2012 the Reserve Bank took exception to an entity named the Sovereign Global Bank of Aotearoa that was touting itself as "the fledging Maori Central Bank of the Sovereign State of Te Atua E Wa Aotearoa New Zealand."

A National Party spokesman told interest.co.nz the term "National Infrastructure Bank" is a term widely used around the world. (There is some international detail here).

"The Reserve Bank would obviously be consulted as part of the design and implementation process," a National Party spokesman said.

'National Infrastructure Bank' Would that be self regulating so they could manage their own corruption?

On that score, hopefully this bank would have nothing to do with China.

Good point but with National's track record I doubt it. I'm sure they'll be literally rolling out the red carpet for the Chinese whilst trying to re-brand NZ again to make it more attractive for their buy out.

Parliament is Sovereign so they can overrule the RBNZ on this if they wanted to.

The only angle that is interesting in this story is whether National talked to them first before announcing this policy. It seems they did not.

Why not ? It can be classified as a Development Bank (as against the Trading or Commercial Banks) and it can also take in funds from the public, with a higher interest and better guarantee, as it would be a Government entity. Many countries have this model, operating along the other types of banks. This is like a Specific Purpose Acquisition Vehicle. Like the Fanny Mae and Freddy Mac in the US, I guess.

I want to know if Willowbank Wildlife Reserve and Riverbank Road have permission from the Reserve Bank to include the word "bank" in their name?

Given the negative connotations of the word "bank" it's not surprising that many banks actually prefer to use three or four letter acronyms instead.

If Willowbank were providing financial services then yes, I think the RBNZ would get involved.

So we are discussing whether we should ca ll it a bank while the aussies quietly got on with the foundations of a National Bank that would help rebuild australia after the next GFC. It makes quite interesting reading. They are aiming at it being used for national infrastructure projects and tor providing lending to businesses. http://cec.cecaust.com.au/releases/2018_05_24_CEC_Handbook.html